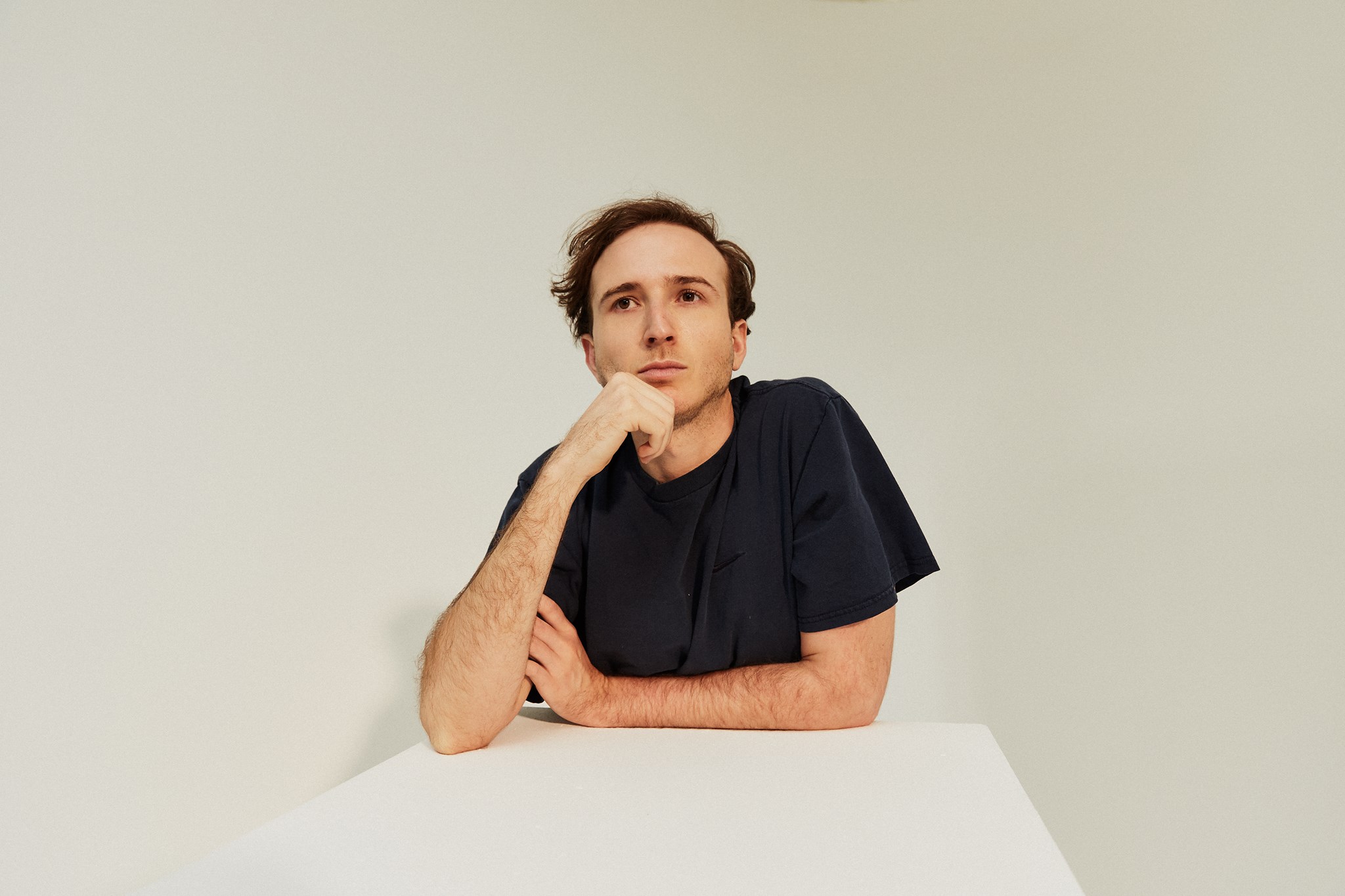 The 30-year-old American record producer and DJ, RL GRIME, has recently announced details about the upcoming North America tour, which will take place in Nashville, Denver, and Atlanta, among other spots.

RL GRIME’s birth name is Henry Alfred Steinway, he is also a member of the Los Angeles electronic music collective WeDidIt. He kicked off his musical journey in 2012 with the drop of his EP Grapes. Following that, the artist kept releasing projects that the majority made head waves and ended up topping the international charts.

Aside from RL GRIME, the tour will also feature other up-and-coming bass music artists including Julez, ISOxo, Ninajirachi, among many others.

Connect with RL GRIME on FB and IG for further updates. Eminem has a slew of accomplishments under his belt, but on he recently acknowledged a major milesto The Metamorphosis of Mallrat: Electronic, pop and everything in-between

In an nondescript building in Surry Hills, Mallrat and I are left to our own devices. Let’s c