Lil Uzi Vert brought his "A Very Uzi Christmas Tour" to his hometown Philadelphia on Friday night (Dec. 22). In addition, Nicki Minaj and Pharrell Williams were his surprise guests for his festive show.

But one the main highlights the night was Uzi bringing out Meek’s son Papi to perform his father’s anthemic track, “Dreams and Nightmares (Intro).” The young teen seemed shy at first but he was able to recite some the verses his father’s song. Eventually, he had enough and gave the mic back to Uzi and left the stage a little distraught.

We can understand why Papi may have been a little upset. Mill is currently serving a two to four year prison sentence for violating his probation.

The Philly rapper’s attorney, Joe Tacopina, as well as Rev. Al Sharpton have been fighting diligently to get him out prison, citing the judge’s alleged misconduct.

The seven-city "A Very Uzi Christmas Tour" kicked f in Washington, D.C., last week with stops in California, New York and Boston, before wrapping it up in Philly.

If you want to watch Lil Uzi Vert's Christmas show, you can check it out exclusively on Tidal. If you thought the #TimesUp movement was confined to the highest circles Hollywood’s elite, yo 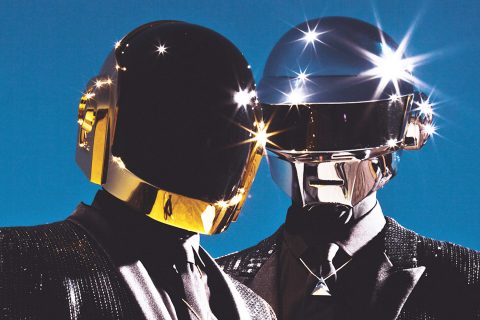 Is the Daft Punk machine by no means not turning? Guess you possibly can say they’re higher, s This weekend Excision expanded his festival empire with the incredible Bass Canyon. While many are f