Lil Wayne is back! After dropping Dedication 6 in December, he returns with the sequel, Dedication 6: Reloaded.

Hosted once again by DJ Drama, the 20-song mixtape features guest appearances from Drake (“Family Feud”), Juelz Santana (“Bloody Mary”), Rich the Kid (“Don’t Shoot Em”) and others. Much like D6, Weezy is spazzing out over instrumentals the hottest songs on the internet.

In an interview with NFL GameDay Prime last month, Wayne explained his decision to release D6 in two installments.

As for reactions to Wayne’s D6: Reloaded, it’s been overwhelmingly positive. Some people have even said that the project is better than Migos’ Culture II album, which was released on the same day.

"Migos picked the wrong day to drop an average album cause Lil Wayne won the day," tweeted one fan.

You can download Lil Wayne's Dedication 6: Reloaded at DatPiff.com.

Check out fans' reactions below.

In 2016, Rinzen made his debut to the world. Two years later, he’d already landed a milestone 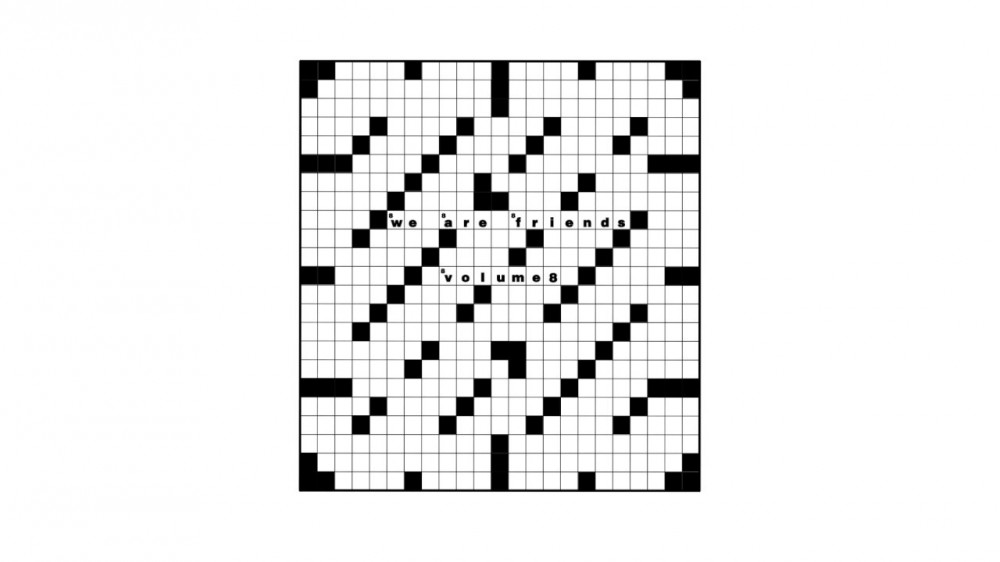 mau5trap delivers 'We Are Friends Vol. eight' compilation that includes i_o, No Mana, ATTLAS, and extra 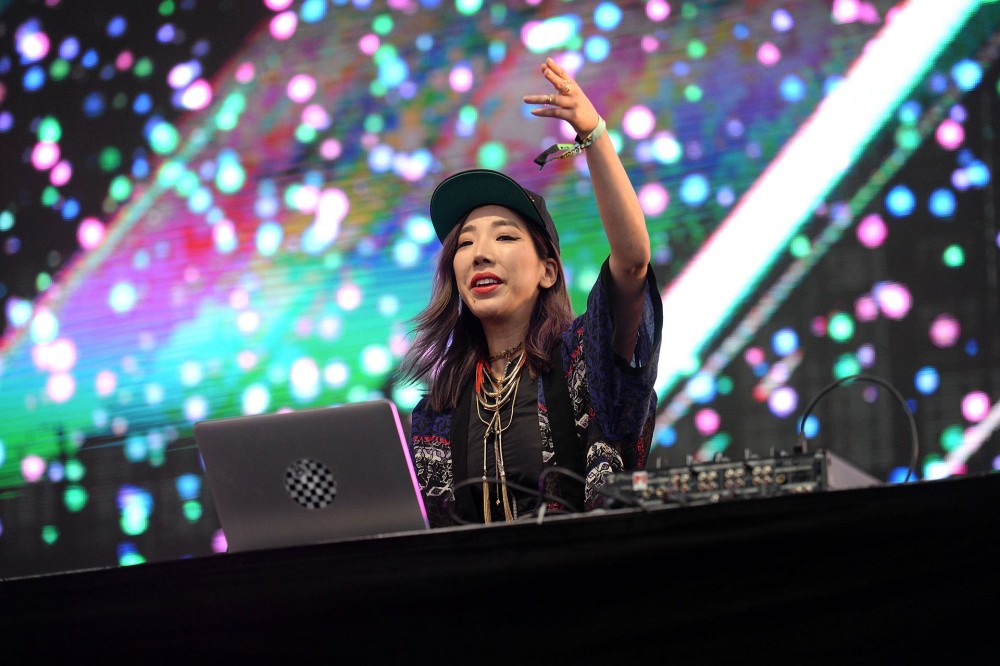