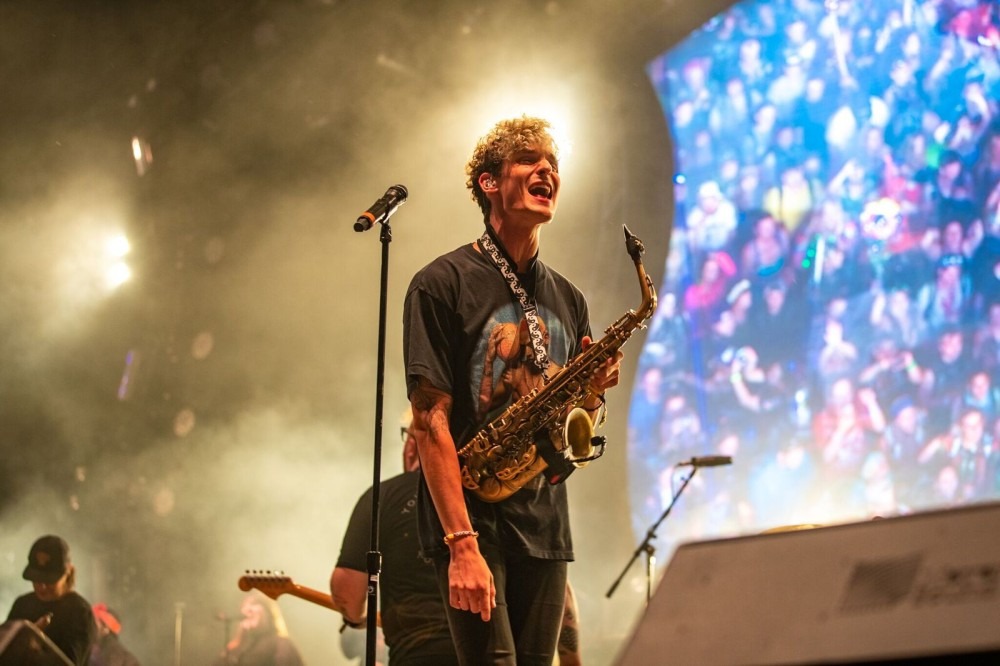 This past weekend, tens of thousands of people frolicked and celebrated at Electric Forest in Rothbury, Michigan. At the same time, the Supreme Court repealed Roe v. Wade. For many, it must have been incredibly difficult to capture the full experience of the festival as their rights were being unceremoniously ripped away. Yet the core of our community has always been to uplift, and so, if you were able to separate yourself from the rest of the world for the weekend, you might have found an escape.

Across the world, artists spoke out against the decision, including GRiZ at Electric Forest. At the end of his set, he addressed the crowd about the news:

“It’s important that we get together and talk about shit that pisses us off, shit that we want to change together, because this collective of people together has some loud voices. […] I want you to look around and recognize the power that you had together as friends, as family, as brothers and sisters,” said GRiZ.

He continued, “You have given me and shown me what it feels like to be a voice of the people, that I don’t really want, but I will stand up and use my voice for all the shit that I believe is right.”

Abortion is a human right. We stand with GRiZ and women everywhere. You can listen to his full speech below.

Grant we fucking love you so much ?? you are the light that makes this community shine and you deserve all of this. From the amphitheater at Hula 2016 to the Forest main stage 2022 I feel like I’ve watch this journey and I don’t want to stop?? thank you for everything ? pic.twitter.com/PiCpS76LxH 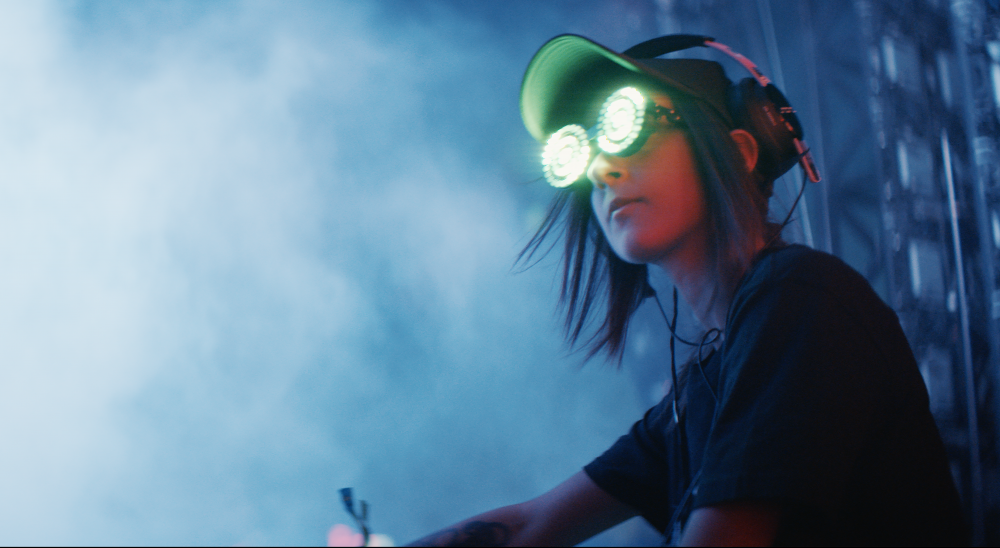 “Underplayed” Exposes The Existing Chauvinism In The EDM Arena In his first single release of 2018, ‘Inhibition’ is a deep dive into Amastro’s m Damon Albarn, the brains trust behind English virtual pop band the Gorillaz has had a close call wi