The much anticipated release comes ahead a stacked US tour, and is a dreamy concoction tracks that effortlessly blend from one into the next, creating a well rounded, personal project.

Stand out tracks from the EP such as ‘Bodies’ and ‘One Love’ display the versatility that Wafia possesses with her music style, a style that encapsulates electronica with soul and builds this beautiful fusion in between.

Speaking on the release, Wafia says: “Writing this EP, I got really obsessed with the realisation that nothing I ever make will be tangible. Even my voice, the only instrument I use, is intangible but so are any feelings and emotions that I write about. VIII is an exploration that, as well as necessity and transparency.”

Listen to her new EP VIII below and check out her tour dates if you’re around. 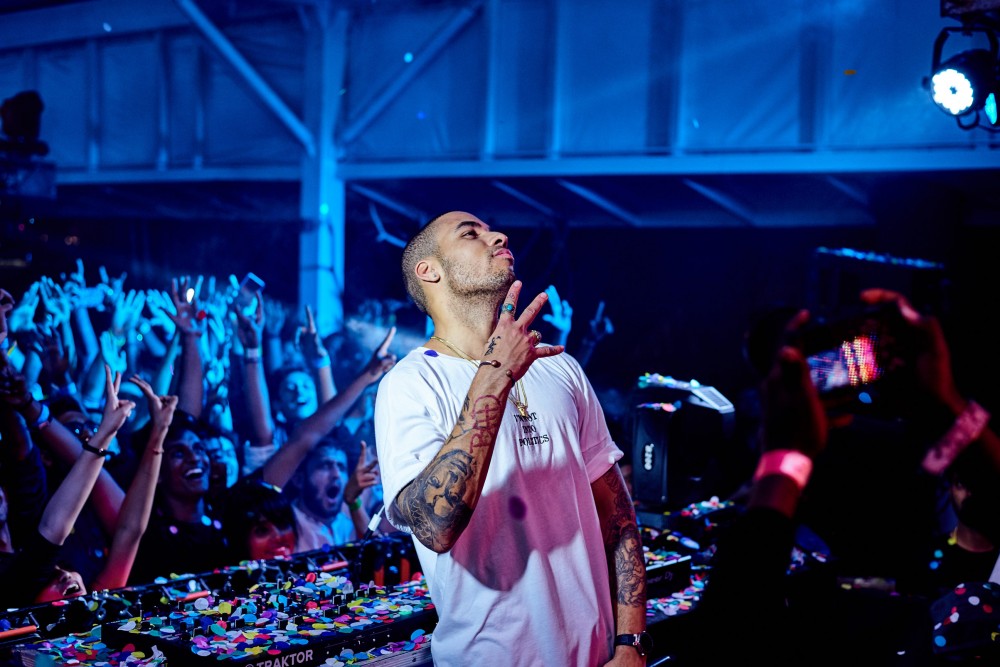 TroyBoi innovates the low end on 'The Truth' – EDM All Day

by: Rachel Narozniak Oct 13, 2019 pinterest TroyBoi is back to flaunt his signature avant-garde bass 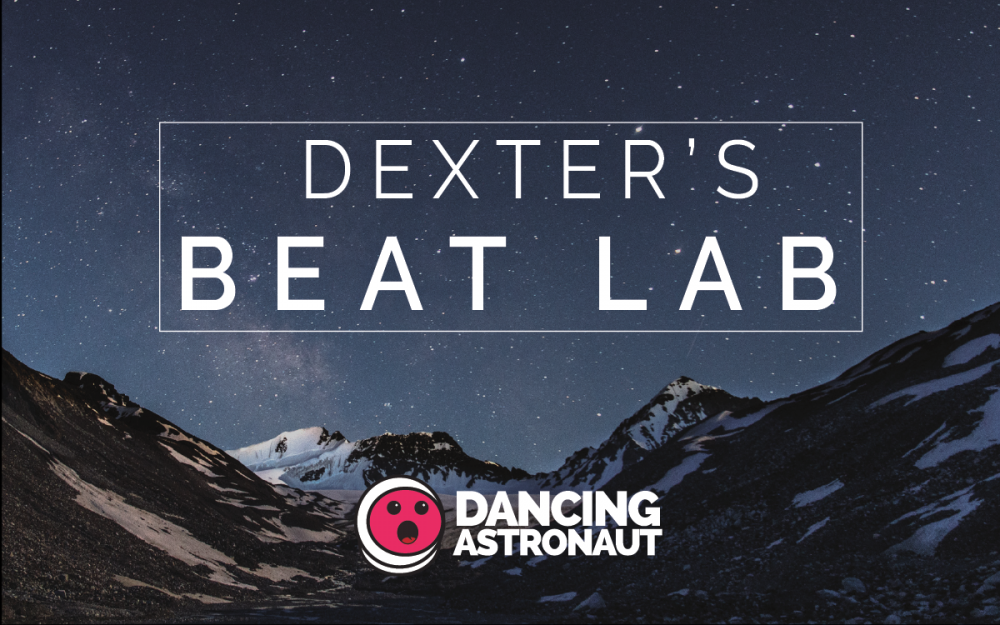 by: Robyn Dexter May 3, 2019 pinterest Dexter’s Beat Laboratory is a weekly collection of son 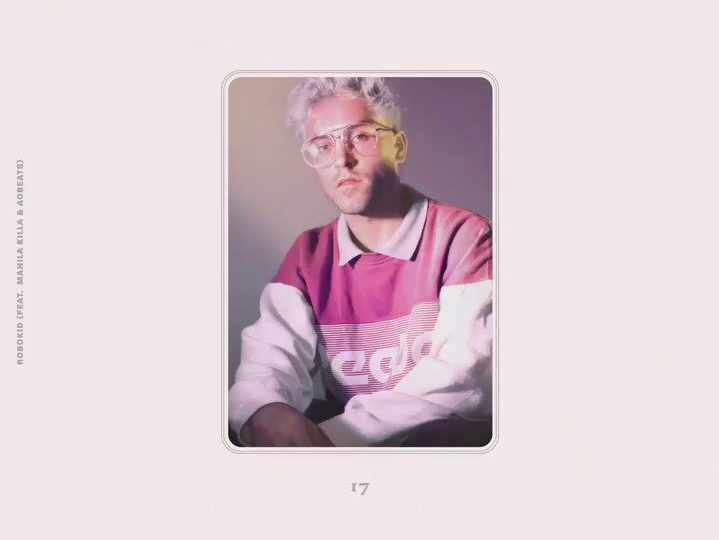 At the beginning of the SoundCloud’s future bass explosion, Moving Castle was placing forth a