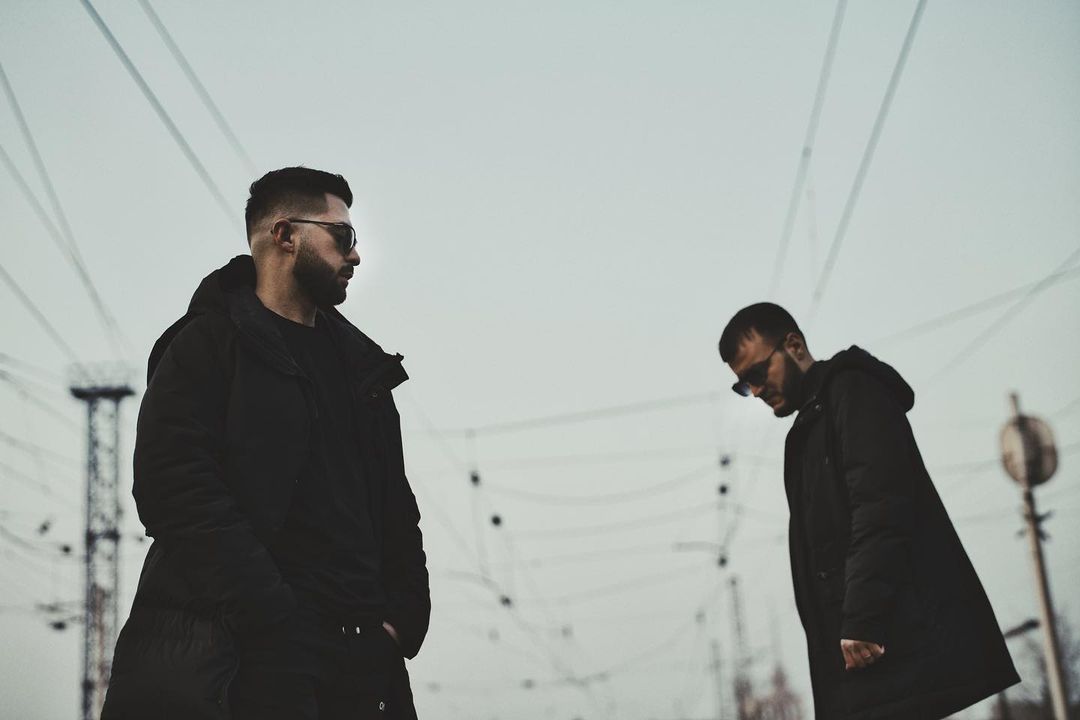 Lost Capital Releases A New Drill-Banger “Stay For A Moment”

Lost Capital just dropped a massive electro house banger. “Stay For A Moment” is the title of the piece, which was released by IN / ROTATION. You’ve come to the right place if you like a musical club sound with a lot of rhythms. With this track, Lost Capital presents a really strong production that should appeal to DJs as well.

Lost Capital is getting momentum as we speak. They have been releasing tracks since 2018, all of which have been very successful. With “Gangsta’s Paradise,” which has garnered over 2.5 million streams on Spotify alone, and “Don’t Let Me Down,” which has over 900k streams as well. From the moment Lost Capital decided to produce tracks, they began to notice their greatest dream is coming true: to make people dance with a distinct and unique groove and to let them experience what music can do. They get a little closer to this vision with “Stay For A Moment.”

You can find Lost Capital on Spotify, SoundCloud, and YouTube Weekend Rewind: Revisit A-Trak and Erol Alkan's Essential Mix from this weekend in 2008 – EDM All Day

Though they had been at very completely different factors of their profession, A-Trak and Erol Alkan The fusion of gaming and digital music is just not a brand new subject, however the two industries a