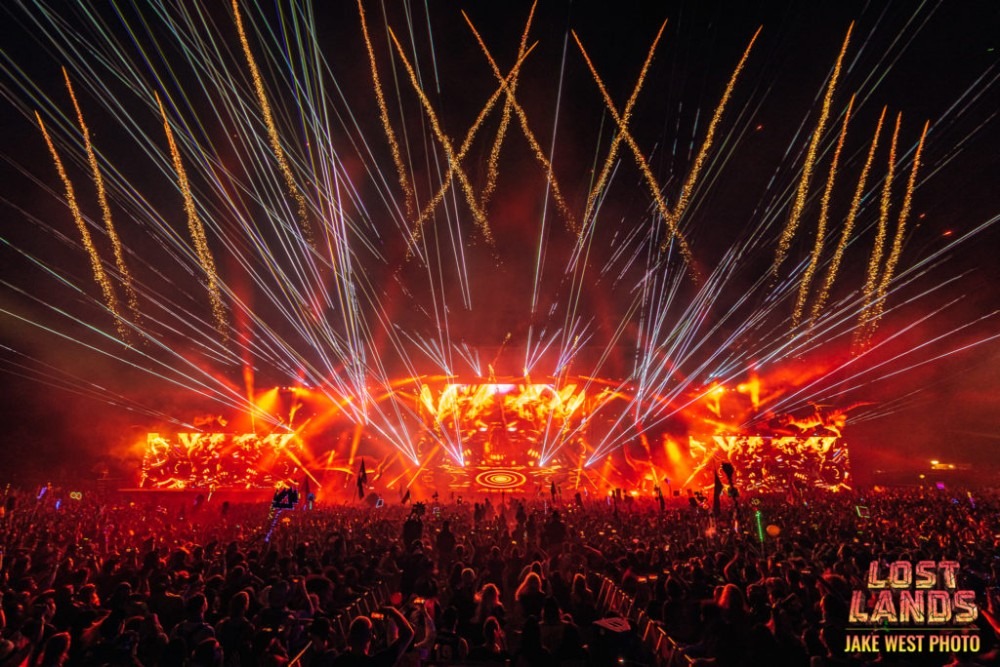 Lost Lands Returns In 2022 With An Even More Diverse Lineup

Once again, all of bass music will descend upon Legend Valley this September as Lost Lands returns.

At first glance, this year’s lineup looks much the same as years past, with familiar names like Black Tiger Sex Machine, Dirt Monkey, Herobust, Illenium, Kai Wachi, Riot Ten, Rusko, Space Laces, Subtronics, and more taking up generous portions of the larger-font top half. If you look more closely, however, some interesting curveballs start to pop out … KOAN Sound, Madeon, G Jones, Dr. Fresch, and Eptic are all among the top-billed artists.

That’s not even mentioning the lower half which features tons of artists from Subsidia Records compilations over the past year and a half, like Ghost In Real Life, Drinkurwater, Jiqui, Mylky, Bernzikial, and more. Plus, there seems to be a consistent upward tick in the amount of drum & bass on the lineup, with Pendulum and Dieselboy both getting top-half billing this year, plus Justin Hawks, MUZZ, KJ Sawka, Bensley, and others on the lower half.

If you were on the fence about grabbing a ticket, act fast. VIP is about to sell out, and GA is on the final tier. 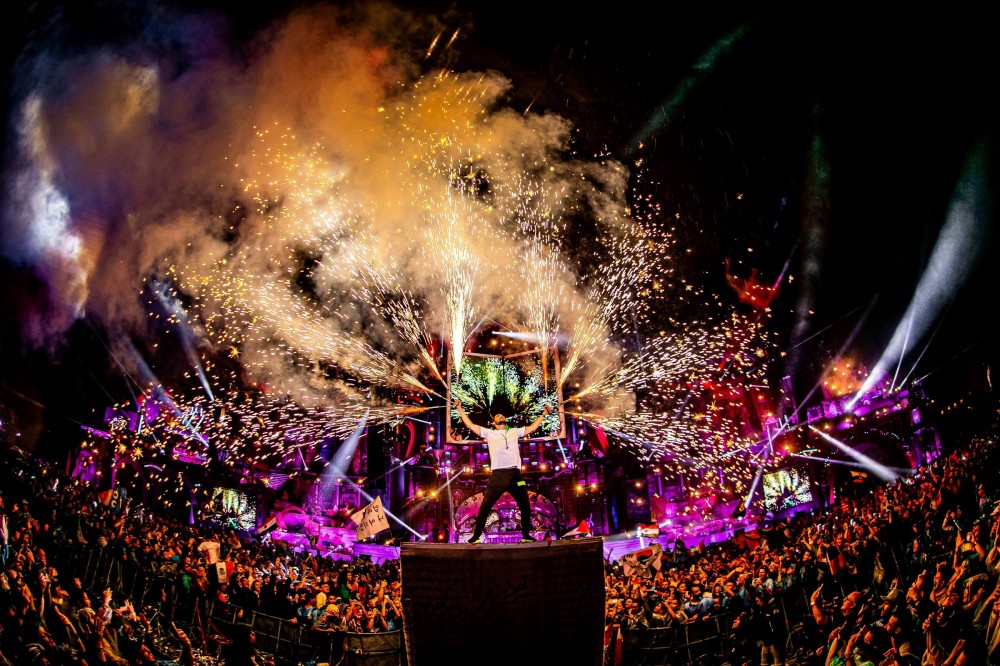 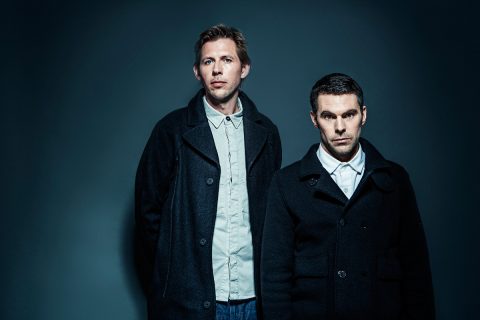 Groove Armada announce new album, so you could say we are “Superstylin”, again Flamingosis Takes Us To New Heights With His New LP, "Flight Fantastic"

Flamingosis is again once more with yet one more tasty LP. This dude is a monster behind the soundbo