Although Jacquae and Sophia Body have been broken up for the last few episodes Love and Hip Hop, Sophia was still pining for her ex on Monday night's show (January 8). She opened up to Safaree when the two caught up at a spot they used to frequent while dating. And she admitted that even though she messed up, she wanted to make things right with Jacquae and be together again. Despite the previous drama between Safaree and Sophia, he decided to help her out and invited her to Karl's boxing match. She agreed in hopes that they'll be able to work it out.

However what Sophia didn't know was that Bianca set up Jacquae with her friend Kiyanne. And the sparks seemed to fly after the two initially met, even though Kiyanne wasn't too happy with their simulated sky diving date. But that didn't stop Jacquae from showing his intentions to be her man. He brought the fellow rapper to Karl's match, which instantly spoiled all Sophia's plans to make up with him.

Meanwhile, Lil Mo thought things were starting to go well for her relationship with Karl again. But then she found out that he created a new Instagram account that she's blocked from. After all the conversations regarding honesty and secrets, she was furious with the secret Instagram account. And even though Karl explained in his solo interview that it was meant to promote his upcoming fight and comeback into boxing, why would he keep it from her?

Mo was about to confront him regarding the issue, but Snoop stopped her. So instead starting that fight, she walked away fuming.

Ruben already confronted Anais about her late nights out and just not being a good wife to him. He even threatened to divorce her. However, when he caught Anais with Rich at her event, he was done with their relationship entirely.

Of course, security had to push the men away from each other; so no fight happened. However, once security and Ruben left, Jonathan got involved and started yelling at Rich for getting a waitress' number at the same event. Rich quickly denied this. But Anais was so overwhelmed by what happened, she said she was done with everything. She tried to run after her husband, but how could she show herself as the victim when she was cheating on him with Rich the whole time?

Now that Ruben was done with their relationship, he met with Navarro to let him know the divorce and that he would no longer be paying for Navarro's services. It was all on Anais. And at that moment, she walked in to try to salvage whatever she could her marriage, but Ruben was finished.

Heartbroken, she then went to Rich's apartment. But things didn't go well for her there either. She wanted to see if Rich would be there for her now that she's practically homeless. But Rich was also finished with all the drama—he also admitted that he did get that waitress' number.

So in the end, Anais went from having everything to walking away with nothing. But can we really feel bad for her after all the creeping she did? 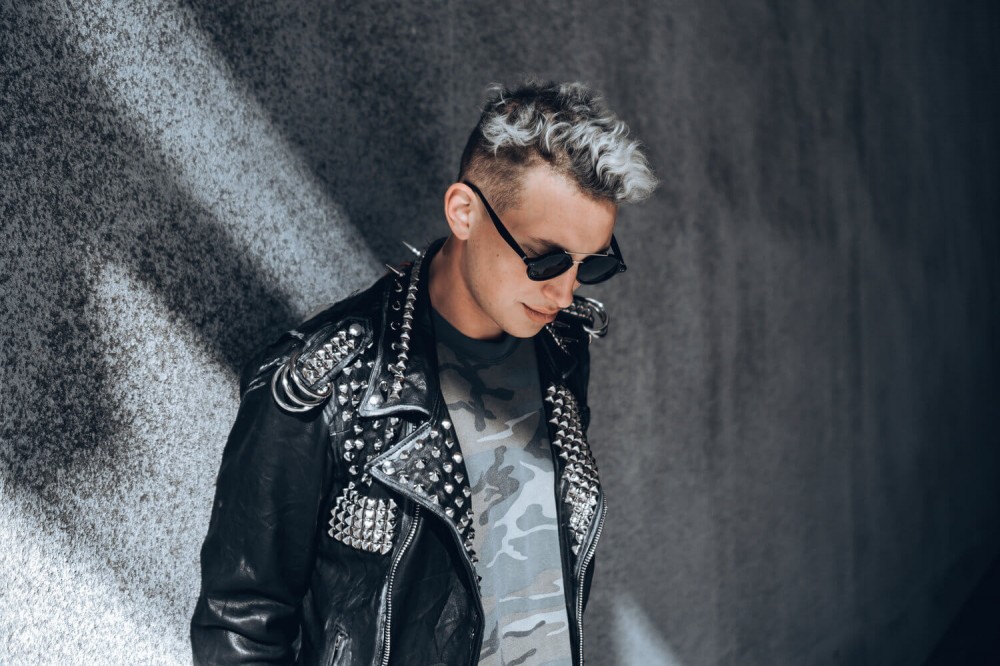 Premiere: WILDLYF throws What So Not’s ‘Be Ok Again’ on its head

Sydney’s latest electronic prodigy, WILDLYF, has gifted us with the bragging rights for what c