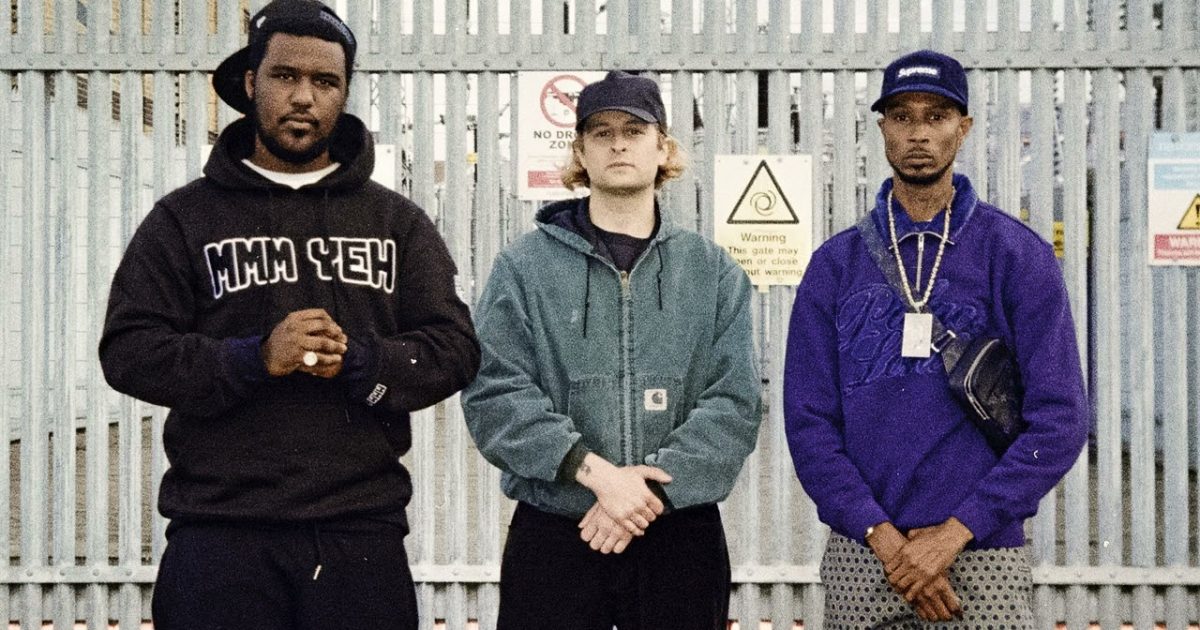 Mall Grab keeps surprising with yet another slab of electronic heaviness dubbed “Times Change” that also has a super fun DIY music video to boot that features some other underground Australian talent.

The track enlists grime heavyweights Novelist and Double D, both respected voices in their own right. On first listen it goes hard, with splashy hats, thick bassline and rolling breaks.

“I made this beat a few years ago in its first iteration with Novelist in mind. Once it reached its final stage I reached out to him, and he wrote the hook and his verse while we were in the studio in west London – conveniently leaving space for a second verse for another London legend. I was lucky enough to get D on the track for the second to close it off – both of them bringing their signature styles and finesse, rounding off one of my personal favourites on the LP.”

It’ll feature on his forthcoming album that is toted as an intersection of dance, hip hop, pop, and hardcore. The album ‘What I Breathe’ is due out on August 5th globally and feels like a mature offering from the Wollongong local.

Check out the music video for “Times Change” feat Novelist and Double D below. One major artist on a hit song is great, but it never hurts if two music superstars collaborate on a For those who haven’t seen the photos yet, a horse was in a nightclub on the weekend. Yep. A h