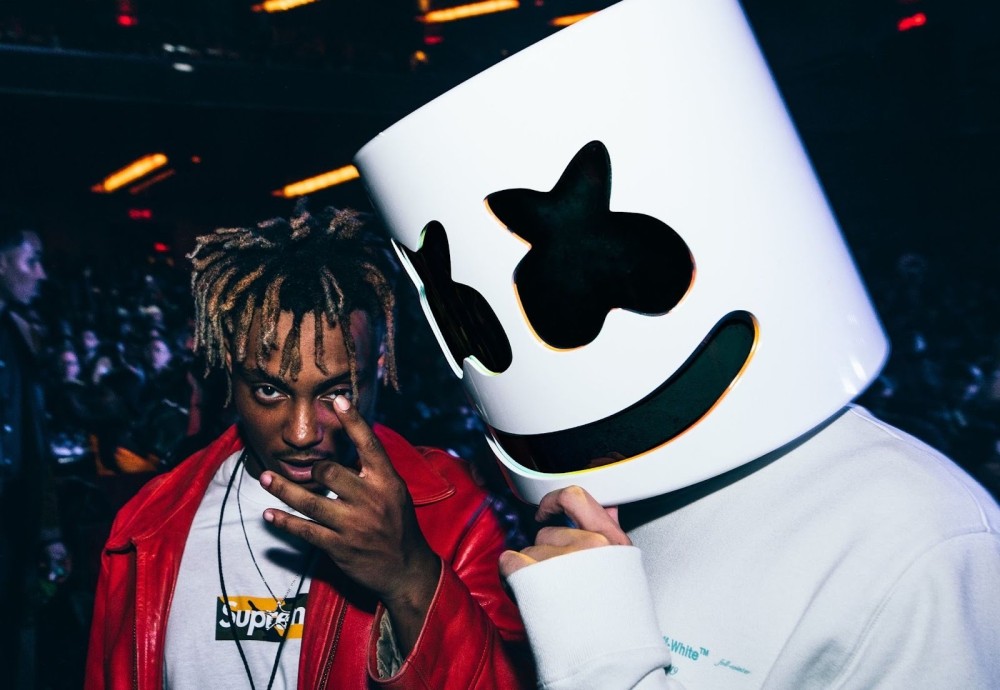 It really feels like Marshmello has exited the general EDM zeitgeist as of this year, despite releasing half a dozen new songs. Much of that is due to the fact that he seems to be focusing more heavily on hip hop collaborations lately, teaming up with Khalid, Tokischa, Rico Nasty, and Trippie Redd.

His latest collaboration, out today, sees him teaming up with Juice WRLD for “Bye Bye,” another generally uninteresting release with autotuned vocals and an incredibly simple beat that is less than two minutes long.

Going this route, it’s hard to tell what Marshmello’s endgame is here. We haven’t been seeing his name on a lot of festival lineups, either. He released one song this year in his usual style, “Before U,” but that was all the way back in March, his first release of the year.

We’ll have to see what he has in store for 2023 but the Marshmello some younger fans grew up with might not be the one we know moving forward.

Listen to “Bye Bye” with Juice WRLD below. Atlantic Records Under Fire for Not Paying Producers Properly It appears that Lil Pump has found a new label home. After voiding a Warner Bros. Records deal, the According to TMZ, Too Short says the woman who is suing him for sexual battery is trying to extort h