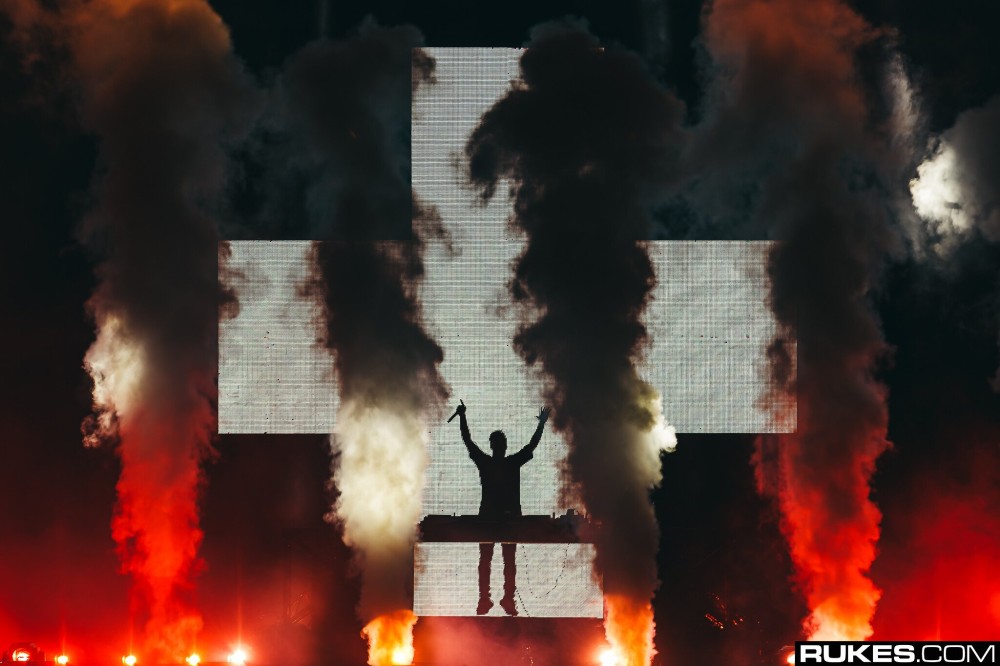 For the past few weeks, Martin Garrix has been dropping one club banger after another, all leading to the release of his debut album, Sentio. With his first release a decade past, and having already captured the #1 DJ in the world title three times, a debut album of this proportion is something certainly noteworthy.

It all began about a month ago with the release of “Follow,” a collaboration that Zedd that fans have been wanting for literal years. And it set the tone for the rest of the tracks as Garrix has creating friendly collaborative relationships with tons of artists over the years, many, if not all, of whom appear on this album: Mesto, Brooks, Matisse & Sadko, Julian Jordan, Justin Mylo, Blinders, DubVision, and more.

‘’I was sitting on so much club music, and after the lockdowns, it felt like people wanted to party and get their spirits lifted again,” says Garrix. “The album features some radio-friendly songs, but it’s mostly the more aggressive Garrix club sound. I didn’t want people to have to wait for the high-quality versions after Ultra for too long, which is why we decided to drop them weekly after the set. I’m super excited all the tracks are finally out for everyone to listen to. My first album is a fact!’’

As a whole, the album naturally feels like a return to Garrix’s roots in progressive house, but with enough variety between each track, thanks to the large number of collaborations, that everything sounds unique.

Listen to the whole album below! 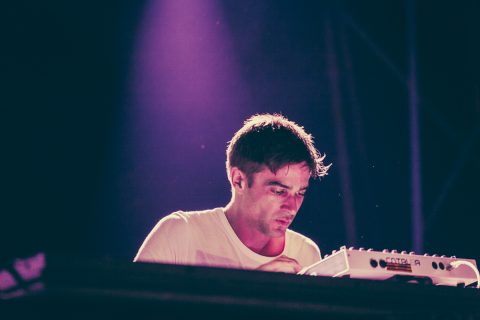 Several days after Drake announced that he’s working on a new album, a song snippet popped up on T