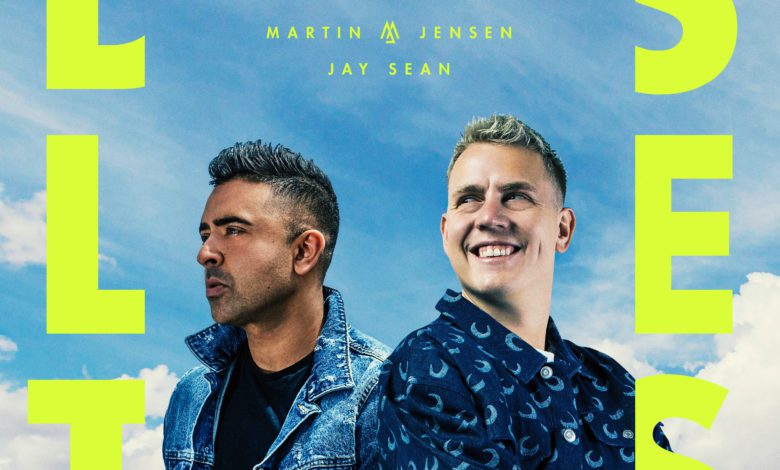 Martin Jensen has built quite a name for himself. Having made the smash-hit ‘Solo Dance’ in 2016, Jensen has collaborated with amazing artists like Jason Derulo, Alle Farben, and Cheat Codes, he now adds Jay Sean to that list following their new collaboration. Martin Jensen is also a judge on Danish X Factor, which certainly explains why he has such a good ear for music.

Jay Sean is also no stranger to success. As the first Asian artist in history to have Billboard #1 in America, he was also the first Asian-British artist to have two simultaneous top 10 Billboard singles. With colossal anthems including ‘Down’ featuring juggernaut Lil Wayne, as well as further collaborations with names including Hardwell and Sean Paul, Jay Sean’s stylistic and chameleon-like ability to adapt across genres, stands testament to the effective pop-dance hybrid in ‘Days Like This’.

The track itself is a very summery and uplifting addition to one of the best release weeks EDM has seen in years. With a key-heavy presence across the cheerful and confident verses, Jay Sean’s self-assured delivery is rich with a pop dominance that Martin Jensen’s signature production style, both lively and exciting, provides the perfect foundation for lift-off.

Martin Jensen had this to say about his latest release: “Jay Sean has inspired so much of the music industry and is still to this day continuing to do so. It’s an honor getting to work with him on ‘Days Like This’ and I cannot wait to see if all his and my listeners will love it just as much as we do!” 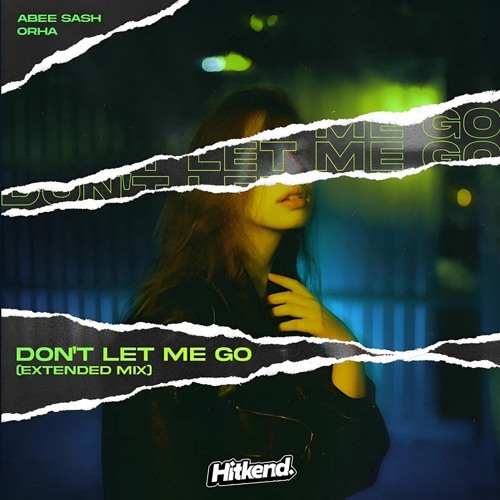 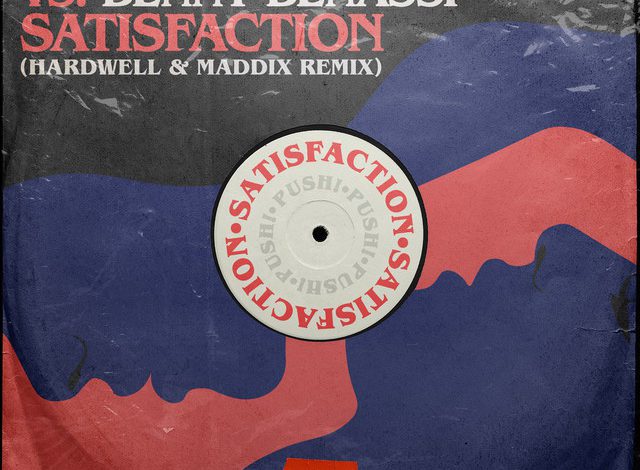 Cyazon is back with yet another powerful banger titled ‘Tech’. The DJ and music producer known f