Matthew Knowles, who has long been outspoken about race, particularly as it pertains to entertainment industry, directly addresses a what he believes to be a hard truth about his own daughter—if Beyoncé weren’t light-skinned, she probably wouldn’t be as huge as she is, according to TMZ.

Agree or disagree, the colorism conversation is one that’s decades old and extends far beyond Beyoncé. Knowles isn’t the first person by a long shot to point out the industry (and society at large) embraces and celebrates European beauty standards. The lighter your skin, the straighter your nose, etc., the more beautiful you’re perceived to be.

As black women continue to push against this standard, embracing their natural curves, hair and features (including Bey who ten incorporates West African imagery into her work and performances), Knowles chimes in on the issue in his new book, Racism From The Eyes Of A Child.

In addition to admitting the internalized hatred he had for himself after dealing with extreme racism as a child growing up in Alabama made him seek out white women or women with fairer skin, as if they were better, he talks about colorism in the entertainment world, saying the Beyoncé’s, Mariah’s and Rihanna’s the world have it a bit easier in terms acceptance because their fair skin.

“When it comes to Black females, who are the people who get their music played on pop radio? Mariah Carey, Rihanna, the female rapper Nicki Minaj, my kids,” he says per TMZ.

If you listen to Solange’s study on blackness, healing and pain, 2016’s A Seat At the Table, you can hear Knowles express in his own words the pain he endured as one the first students to desegregate schools in Alabama. He appears to be further addressing it in his new book.

You can grab the book here. According to TMZ, 26-year-old Mac Miller has died of an apparent overdose. Local law enforcement wer With a stacked Aussie tour looming in the distance, Claptone has geared up even more through the rel 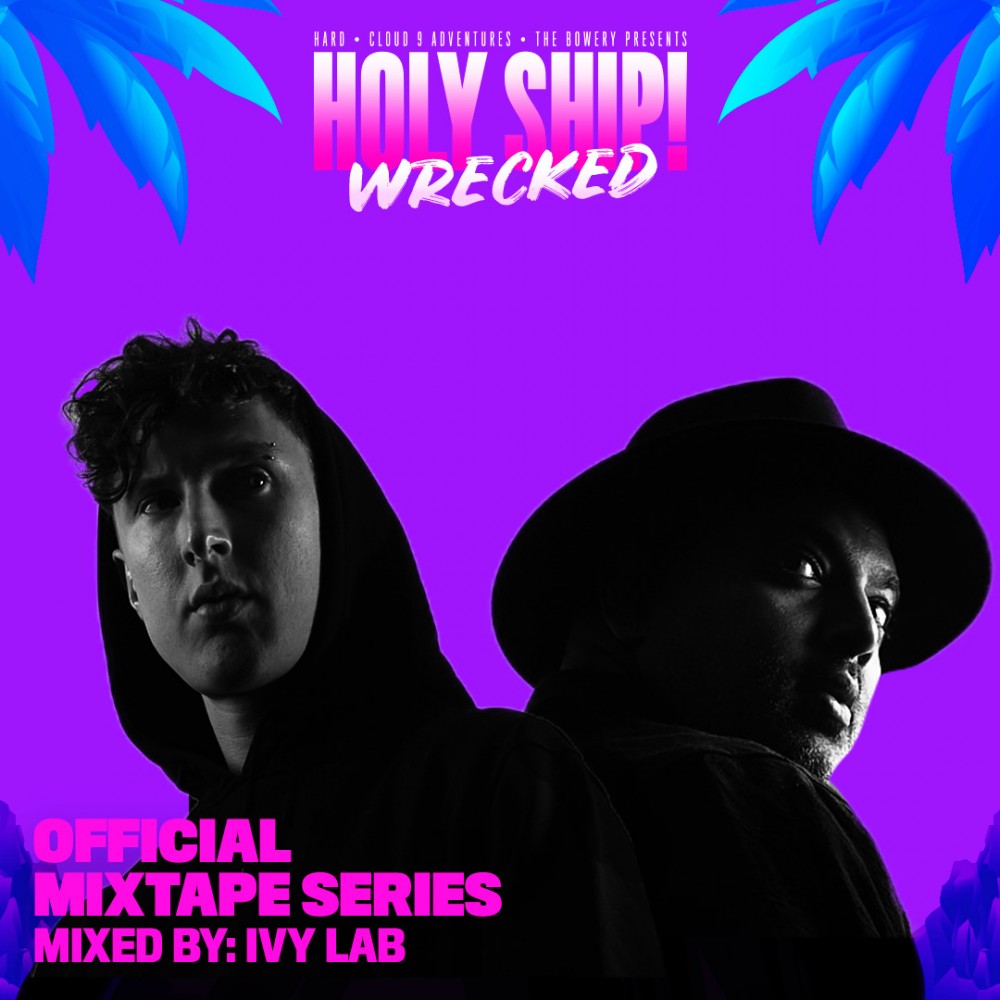 by: Harry Levin Dec 5, 2019 pinterest One of the best things about Holy Ship! is that, since the fir