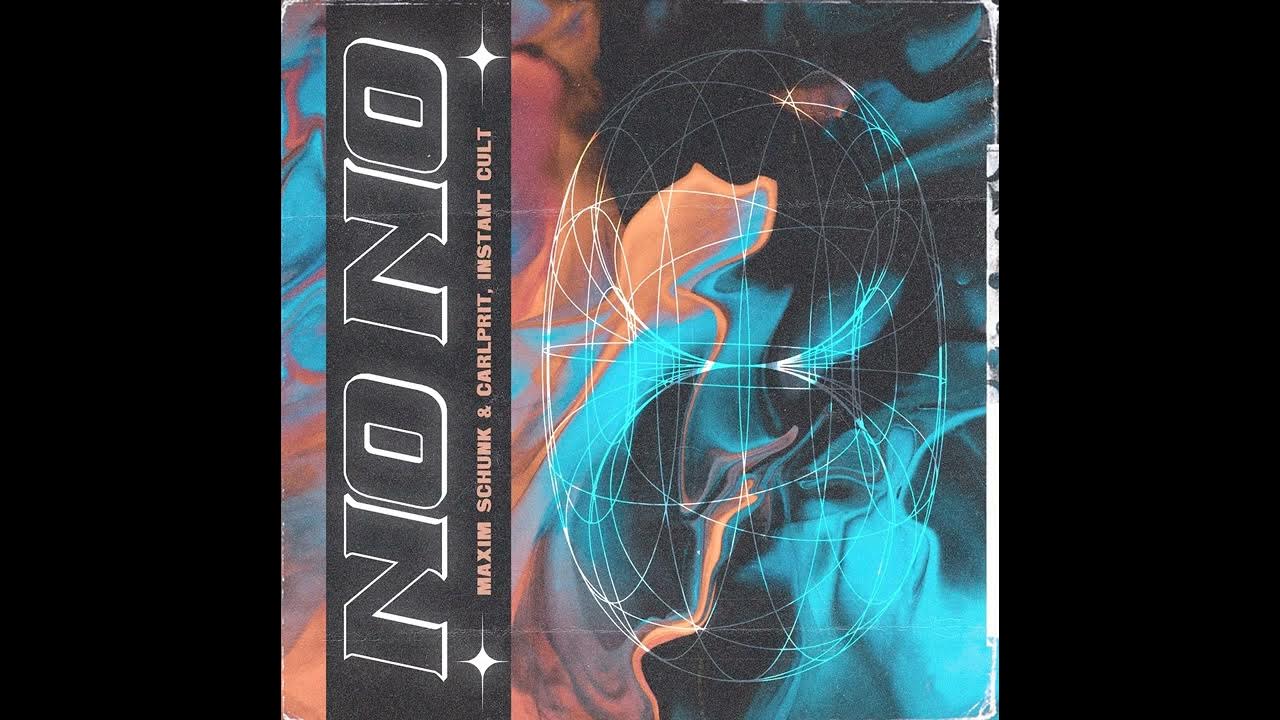 Maxim Schunk, Carlprit & Instant Cult Join Forces On The Anthemic Single “No No”

Ratingen-based German DJ and producer Maxim Schunk has joined forces with Carlprit and Instant Cult on the anthemic single titled “No No.” The trio have managed to imagine, create and share the kind of music that sticks in your mind for days after play. The track incorporates multiple layered from addictive progressions to ethereal vocals and energizing beats.

Inspired by his mother, Schunk started playing the piano when he was 6 years old. At the age of 14 he started producing digital music and in 2010 he attended a music school in Wuppertal.

In February 2018, he joined forces with Raven & Kreyn’s and BISHØP to release “My Name”, with Beatport describing it as “an undeniably infectious rework.” Previously supported by the late Avicii, and EDM-heavyweights Don Diablo, Tiesto, Blasterjaxx and Fedde Le Grand, Maxim Schunk is no stranger to the electronic dance music scene.

“No No” is set to reinforce Maxim Schunk’s presence in electronic dance music in 2023, so if you haven’t yet, make sure to stream this soon-to-be classic track before everyone else! After a four-year legal battle, a federal appeals court has upheld a $5.3 million judgment against R

We are only a few days away before Cardi B Season ficially begins. On Wednesday (April 4), the “Bo As he prepares for the release his Curio EP on March 9, has unleashed a powerful, six-minute journe