Meek Mill, who is currently serving a two to four year prison sentence for probation violation, celebrated the Super Bowl win by his home town team, The Philadelphia Eagles.

The Eagles have been using his track "Dreams & Nightmares" as their anthem, and entered the field to the song at Sunday's game.

"If you're going to go with a Philly song, that's the one you're going with," Eagles defensive end, Brandon Graham told NFL.com  the song choice.

"Last night, I felt especially proud to be from the great city Philadelphia. All the heart that the Eagles showed in winning the Super Bowl has given the best fans in the world real hope and inspiration and I’m truly humbled. I wish my current situation was different, and that I could be with my brothers on that team, and the other Eagles fans, in celebrating this once-in-a-lifetime experience. But I have faith that truth and justice will win out in the end."

Meek Mill is currently in jail serving a two year sentence for violating the terms his probation. The sentence sparked controversy and protests in its wake. In fact, a court clerk was fired last week for passing the rapper a note asking for money.

You can check out Meek's statement below. As FORM Arcosanti nears its fifth annual installment, the festival is gearing up to host its largest 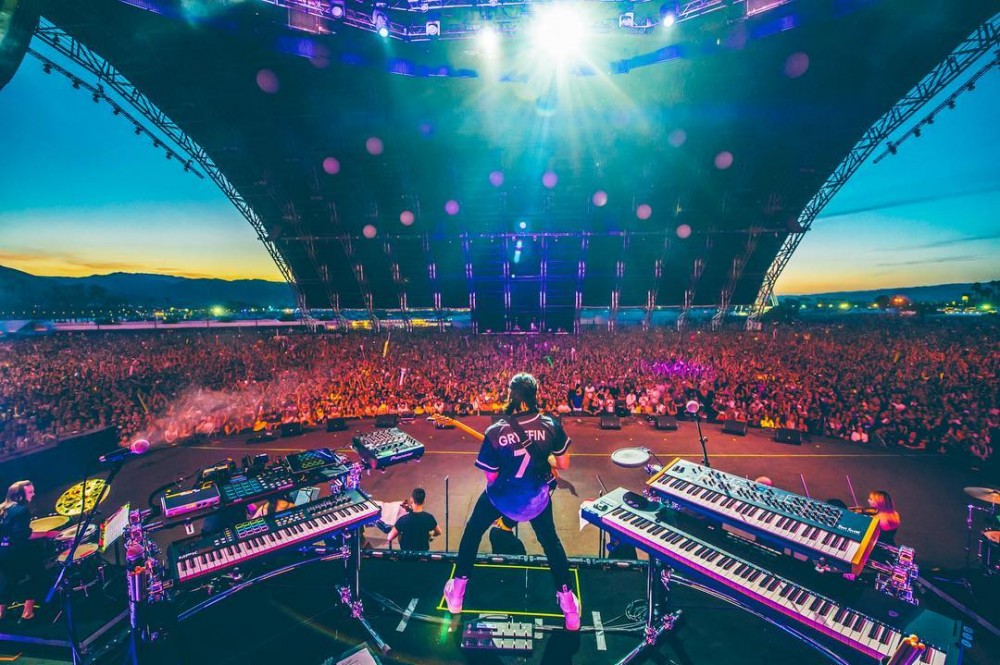 Gryffin is impassioned as ever for his second album single, 'Hurt People' with Aloe Blacc – EDM All Day

by: Ross Goldenberg May 19, 2019 pinterest After introducing the world to his Aloe Blacc collaborati