Notorious for churning out unexpected collaborations the globally influenced variety, critically acclaimed trio flips French rap sensation MHD’s “AFRO TRAP Part.7 (La Puissance).” Translating to “The Power,” the track oozes confidence and raw energy. Major Lazer puts an spin on the original, which is part a popular video series that has reached viral streaming numbers on . Additionally, the new remix soundtracks Puma’s latest “Be The One” campaign, visible above.  The new rework is the first single a forthcoming remix pack, which is under wraps until February release.

Alongside the new remix, Major Lazer recently released with and , which was co-written by pop magnates  and . Based f their recent ferings, the trio is not slowing down anytime soon and is set for a globe-trotting 2018. 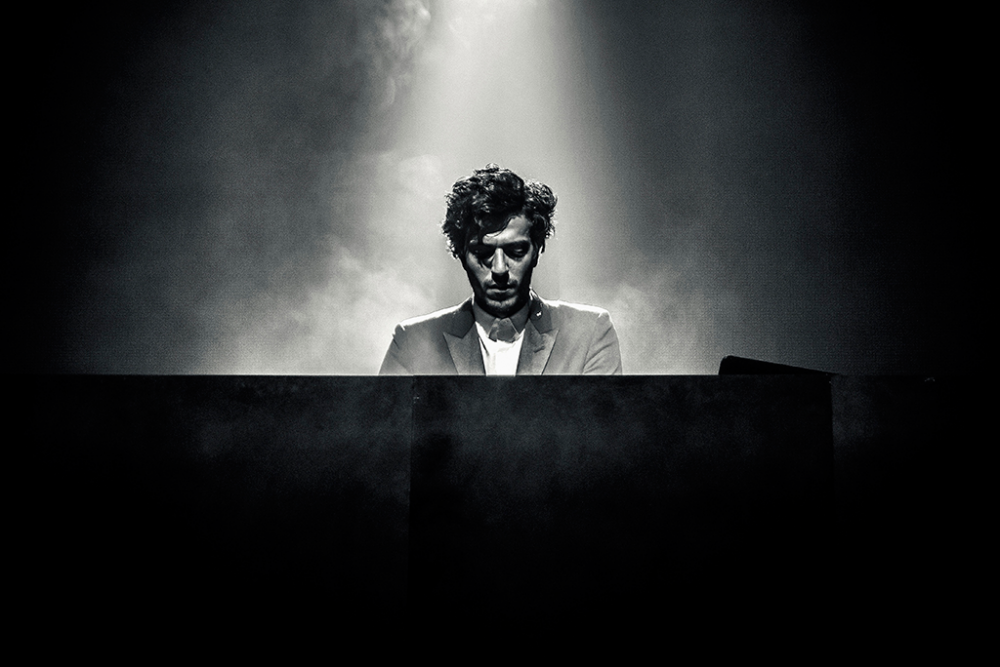 If Free Parties Is Your Cuppa Tea, Then We’ve Got Tonight Sorted!

Now that we have your attention, we’d like to sign you up to… Just kidding, there really