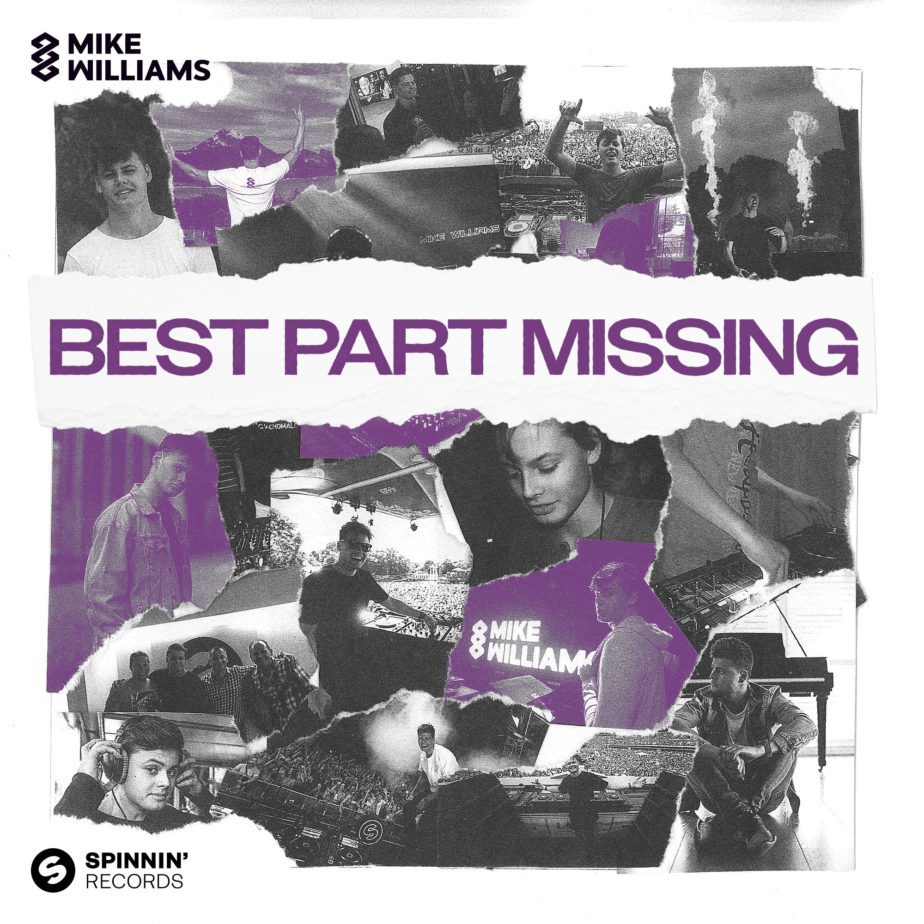 With this single, Williams aims to set the precedent for his new EP, which releases on Spinnin’ Records. “Best Part Missing” energetic build-ups infused with Benjamin Ingrosso’s mesmerising vocals, resulting in a track that is equal parts made for the bigger stages and living room dances.

“Best Part Missing” from Mike Williams follows up from hiatus

This EP comes in at a critical time in Williams’ career as it follows his comeback from a hiatus which took place from late last year and was all in the name of mental health.

Now fully re-energised, Mike Williams presents the ‘Storylines’ EP which acts as a personal story, entailing Mike’s journey from producing club tracks to discovering his own style, which has gone on to earn him some much deserved success in the last few years.

There will also be a special show during the Amsterdam Dance Event to commemorate the release of the EP. It will include all the people that have helped Mike’s career over the years.

This is what Mike Williams had to say about the EP

“This EP represents my return to a more liberated relationship with my music after a break in October 2021 where I really rediscovered what made me happy. This newfound passion particularly shines through in the songs in STORYLINES – instead of weighing me down as a metaphorical ball and chain, music has once again opened the door to a world of freedom and liberation.”

The ‘Storylines’ EP comes out on October 21st and you can stream the first song of that EP “Best Part Missing” now on Spotify. 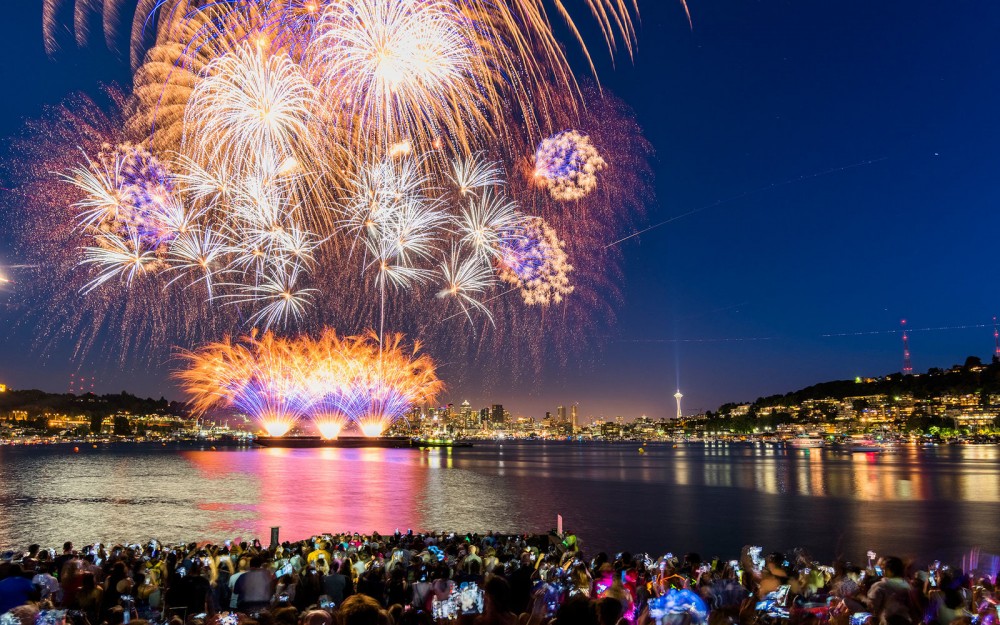 Pregame for 4th of July shenanigans with this playlist

by: EDM All Day Staff Jul 4, 2019 pinterest 4th of July is here, which for many translates to an arr 50 Cent is erring towards the former as far as”get rich or die tryin’” goes. The r New York native is finally back to make his debut in the new year. After spending the latter half 20