New music from Missy Elliott, Busta Rhymes and Kelly Rowland is on the way.

Missy went on Twitter yesterday evening (Jan. 31) to tease the new track, saying that it's dropping at 12 midnight. Right now, that's about all the info about the song that's out there. There's no word on the song title or where the track will be placed.

Busta and Missy recently teamed up for a Doritos and Mountain Dew Super Bowl commercial, where they taught Morgan Freeman and Peter Dinklage how to rap.

“I never tried rapping before,” Freeman said in an interview with PEOPLE about the commercial. “If it came natural to me I think I would have made some money doing it. It didn’t come naturally at all. Talking that fast and trying to be clear is difficult for someone like me who is used to talking slow.”

As for Missy's new collaboration, it drops at midnight. Peep the artwork below. 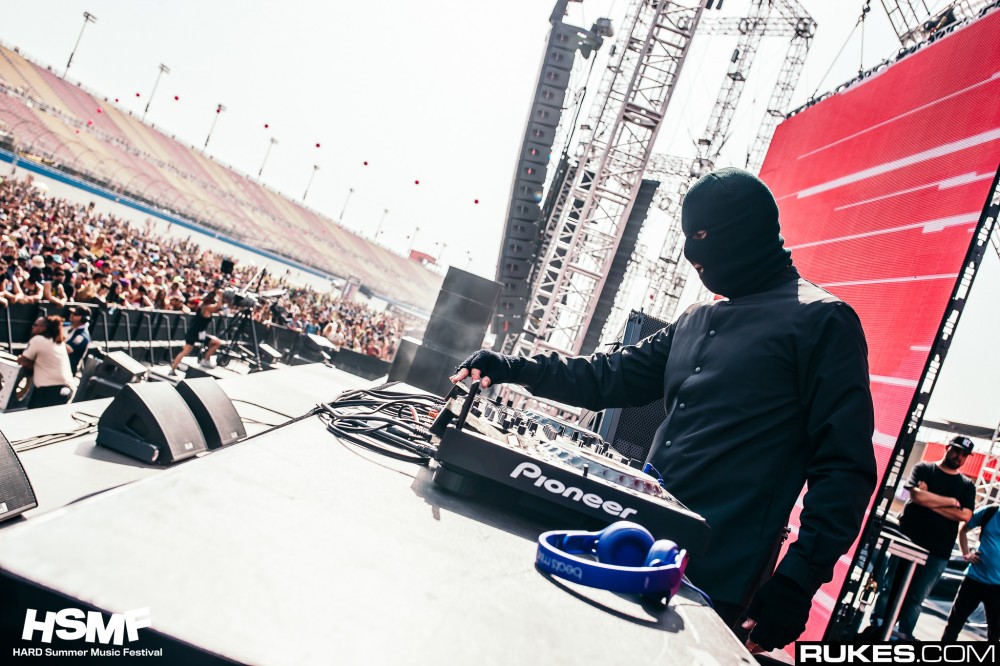 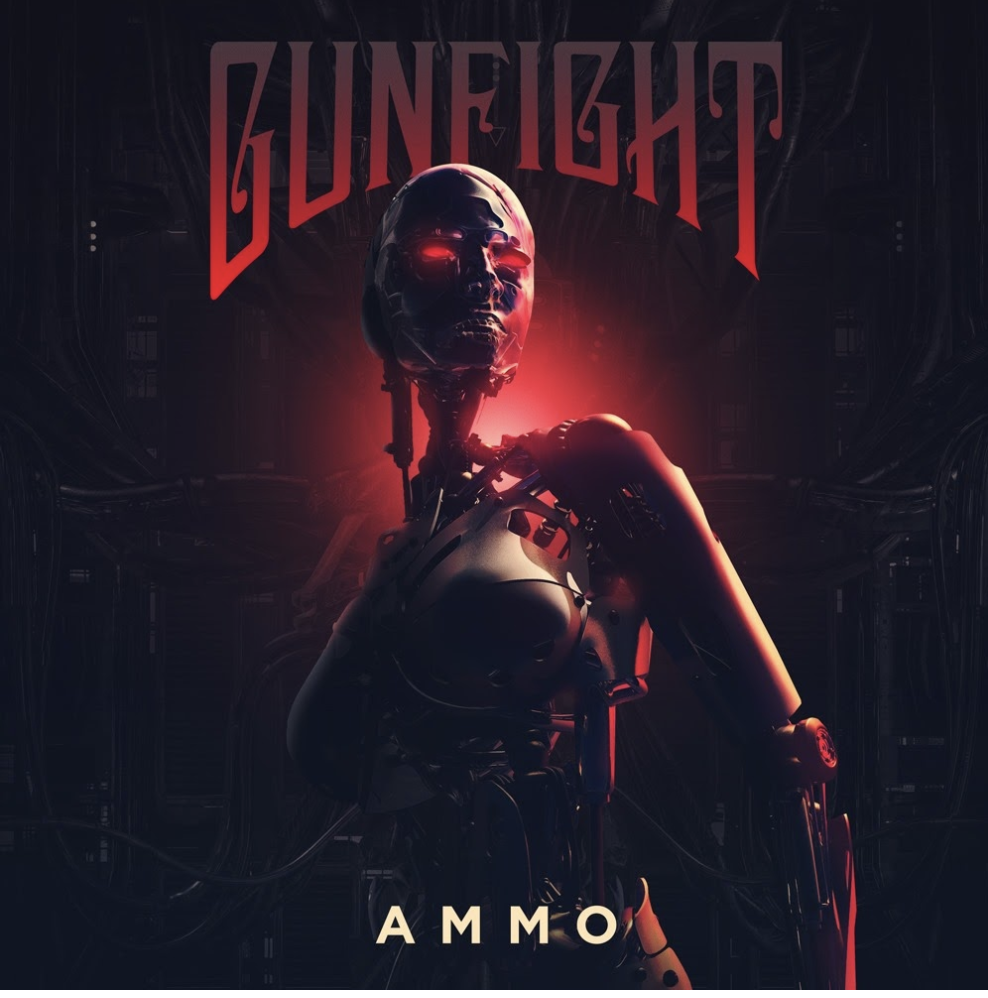