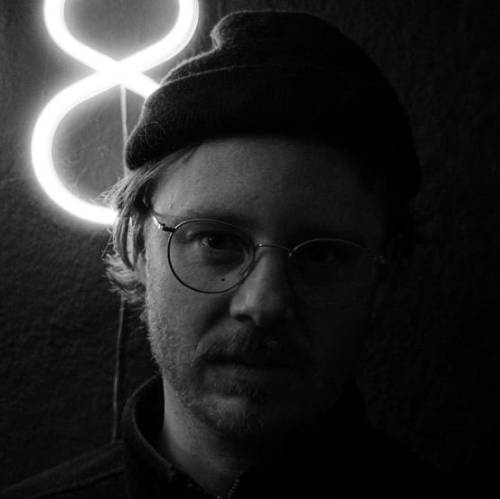 Producer, songwriter, and DJ MNDWN releases his latest single “Gang Gang”. By believing in the effect of music and how it can be beneficial to our lives, he creates sounds that are influenced by Hip Hop, Trap, Blues, Reggae, Soul, Breakbeat, and a variety of other genres; yet, his journey always curves between the fuzzy and thin edges of undefined genres. Since 2016, he has been the resident DJ for the Munich-based label “So Not Berlin,” where he has also released his first originals. His debut EP “Good In Your Bones” was released in 2020 and received a lot of attention.

“Gang Gang” is a house mix. Nay, the anthem of the genre itself! With the rearrangement of the beats, changing the tempo, and extending breakdowns, he has created the most energetic tune ever. By incorporating synths and loop baselines, MNDWN catches the hearts of every listener. ‘s sweeping, expansive soundscapes have solidified him as one experimental dance music’s 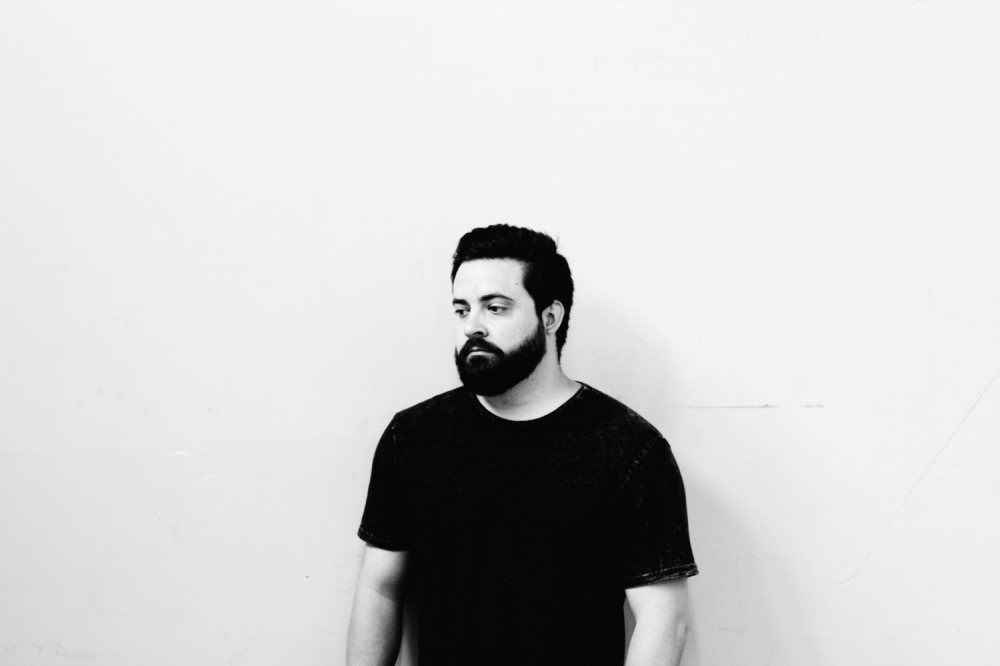 by: Robyn Dexter Aug 16, 2019 pinterest The artist known as HEYZ has only been releasing music for a