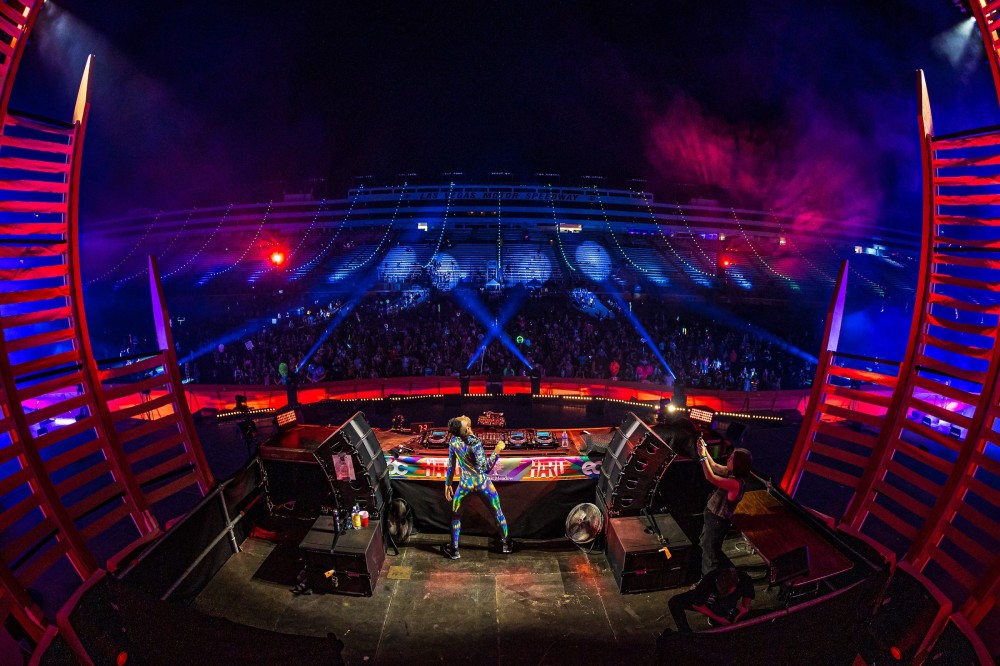 Moore Kismet Releases Their Next Album Single, & Final Single Of The Year, “Call Of The Unicorn” w/ Tasha Baxter

It’s been a stellar year for young prodigy Moore Kismet. Becoming the youngest-ever to perform at both Lollapalooza and EDC Las Vegas, not to mention how many other events they’ve played where the same could likely be said, they’ve also put out a huge assortment of singles throughout the year. This includes “Rumor” with WYN, “Vendetta For Cupid” with TYGKO, and a bucket list remix for Tate McRae.

Now, nearing the end of the year, their final single of 2021 has dropped, “Call Of The Unicorn” with Tasha Baxter. It’s also the next single from their long-anticipated debut album.

“‘Call of the Unicorn’ originally started out as a sound design experimentation session, but ended up becoming something so much bigger. When I started flushing out the full arrangement, I realize that I wanted this song to have an anthemic feel. Not too much going on, but still enough to draw a listener into the song,” Moore Kismet explains. “Tasha Baxter is a songwriter and vocalist that I have admired since I was a little kid. When we first met, the only thing we can talk about is how much music meant to us. I sent her the original demo of COTU, and within days, she came back to me with a vocal cut. We want people to feel powerful, beautiful, and strong when they listen to this song. It’s how it makes us feel, and we hope that message spreads to everyone who hears it.”

The release comes with an official lyric video out on Proximity. Check it out below and stay tuned for next year when UNIVERSE finally releases!

Photo via aLIVE Coverage for Insomniac If you caught Q-Tip’s Abstract Radio program on Beats 1 on Friday night (Feb. 9), you heard a grea A New Black Star Album Is on the Way, Produced by Madlib

Yasiin Bey (formerly Mos Def) has announced that there's a new Black Star album on the way, and