One Germany’s most versatile electronic music institutions, Mouse on Mars recently announced they would be returning with a new LP called Dimensional People.

According to the electronic duo, most the album was recorded in a single tempo and was “inspired by Chicago footwork.” The dazzling new album will feature a dizzying array indie rock’s finest including The National’s Aaron and Bryce Dessner, Beirut’s Zach Condon, and virtuoso Justin Vernon.

Mouse on Mars has shared the first single ahead the new album and its a soaring soundscape led by the ethereal Justin Vernon.

“Dimensional People Part 111” is a significant departure from Mouse on Mars’ typically experimental material. Considering their most-accessible material draws from collaborations with groups like , the new record’s a significant shift in the type releases that have been seen from the duo, despite many the argument many withhold that the group pivoted entirely towards pop with Radical Connector in 2004.

Vernon’s sultry vocals imbue a newfound melodic side to the duo’s music and even de-escalate to scats at a point in the track. Both Mouse on Mars and Bon Iver’s music over the years has contained multitudes, so perhaps the two are hinting that the new album’s title is really quite preconceived. 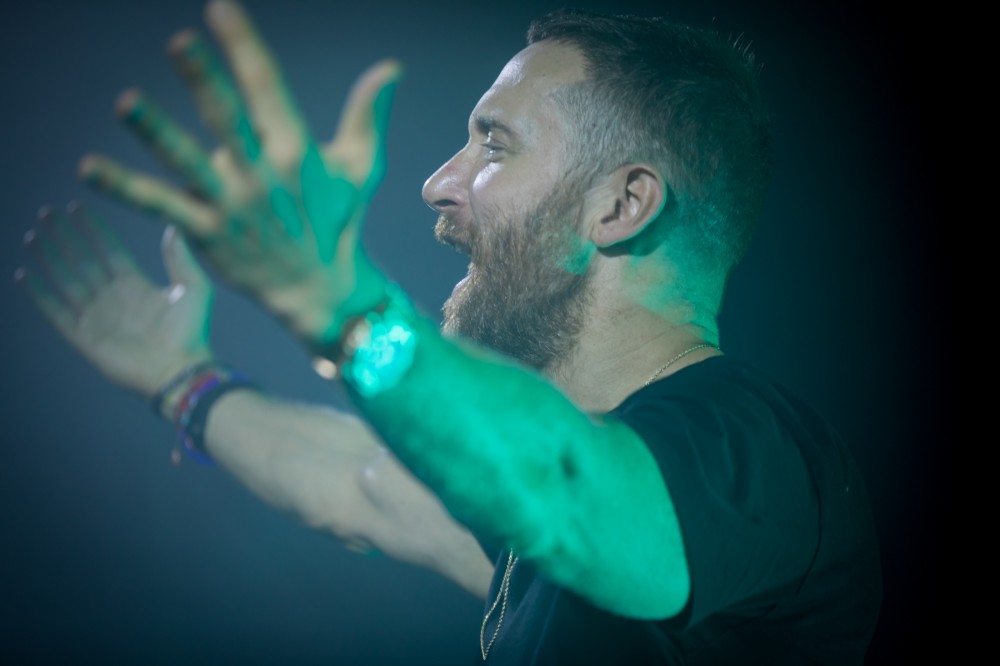 Mat Zo sparked excitement in fans with the promise of new music and a house EP. Yesterday he tweeted Ill. Secretary of State: Donda’s House Is 'Not In Good Standing'