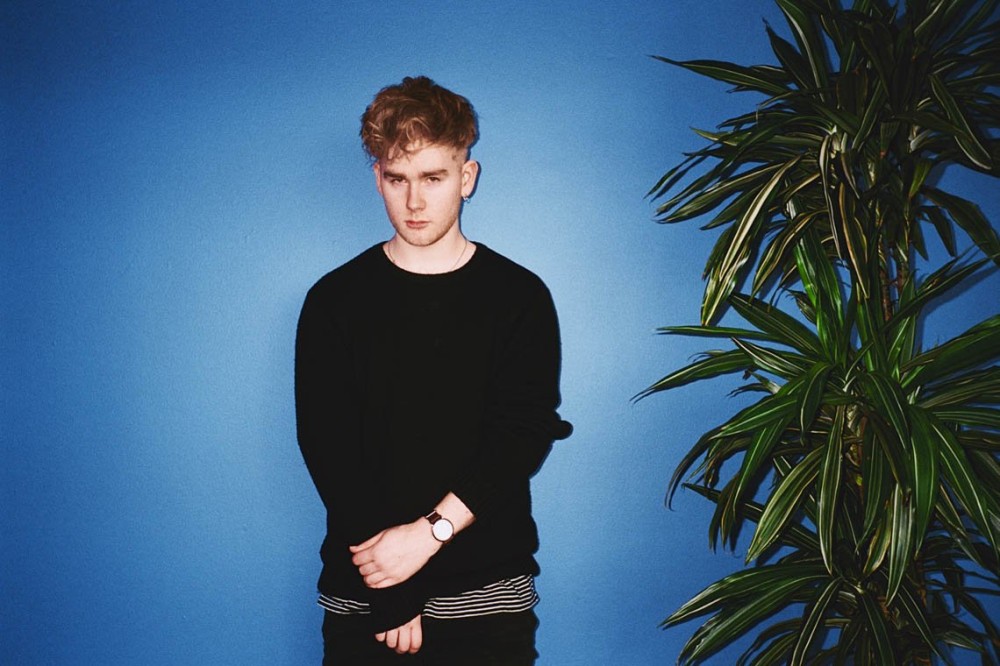 Among the likes of Hudson Mohawke, Cashmere Cat, or A. G. Cook, Mura Masa’s consistency might be one of his strongest assets. With each project that he puts out, there’s a distinct and characteristic sound that evokes, “This is Mura Masa” — like a Spotify playlist, but it’s just him putting out his own music.

His newest album, demon time, comes out two years after R.Y.C, which released just a couple months before the global pandemic was declared in 2020. Whether that contributed to less recognition of the album would be up for debate, but it seems he’s back with a vengeance now. Calling upon Lil Uzi Vert, PinkPantheress, Shygirl, slowthai, Channel Tres, and more, demon time is about as classic a Mura Masa album as it gets.

This is sure to be a favorite among his fans. Stream it below. 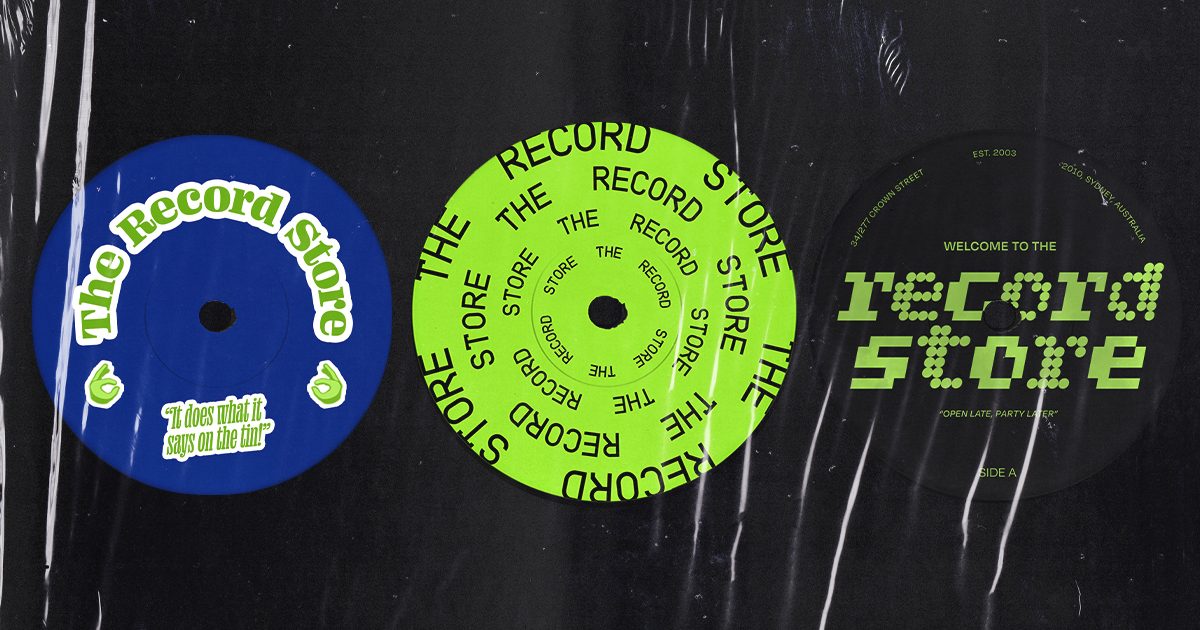 How a Sydney record store keeps defying the odds!

Whether it’s from behind the store counter, in his rave days, or advocating for change in the indu There's no doubt that TDE boasts one the deepest rosters in music—SZA, Kendrick Lamar, Isaiah Janet Jackson's Music Got a Streaming Bump After the Super Bowl