Earlier in November, ripped through the majority the looming record. For the group’s enormous comeback — their first single in seven years — N.E.R.D teamed up with  on the fervent “Lemons.”  Keeping in mind N.E.R.D’s cultural longevity, as their debut dates back to the early nineties,  Williams soon made it known that he had other monumental collaborations in store.

Now, Williams, Chad Hugo, and Shay Haley have unveiled the complete tracklist and release date for their new album, No_One Ever Really Dies. The record serves as a follow up to N.E.R.D’s last studio album, Nothing, which came out in 2010.

Each and every collaborator on the new work is storied propensities, including — who’s featured twice — along with André 3000, , , Gucci Mane, , and .

No_One Ever Really Dies will be released on December 15. 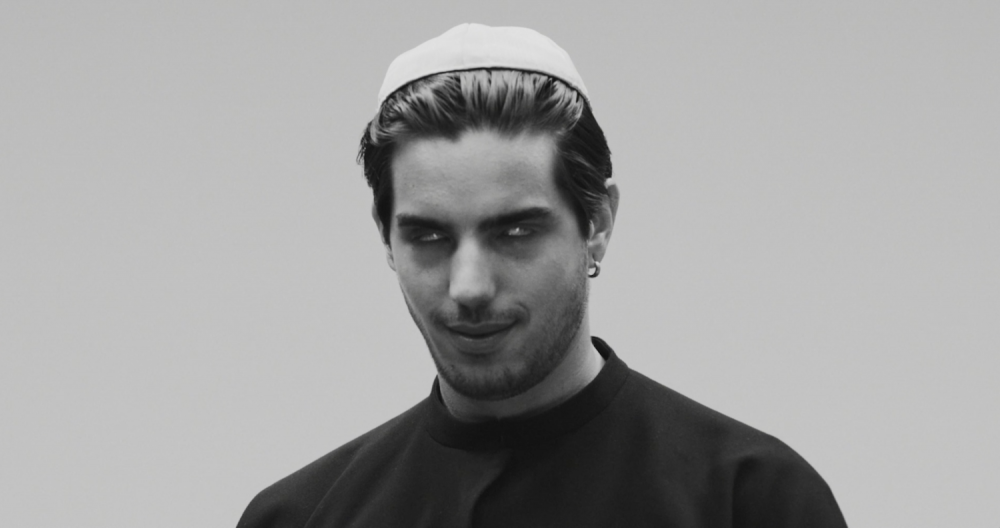 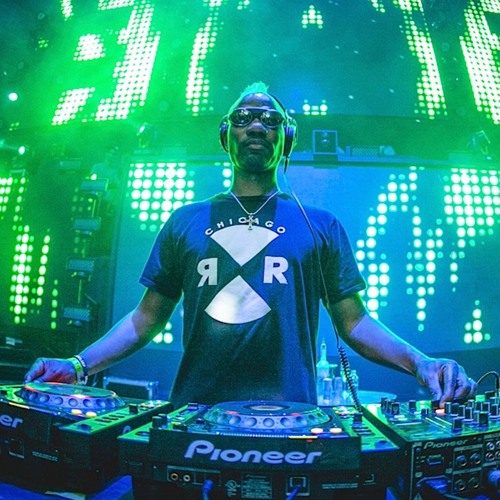 Good Morning Mix: Listen to the new Get Real track on episode 200 of THE BIRDHOUSE

by: Harry Levin Jul 30, 2019 pinterest “My name is Claude VonStroke. Welcome to THE BIRDHOUSE.