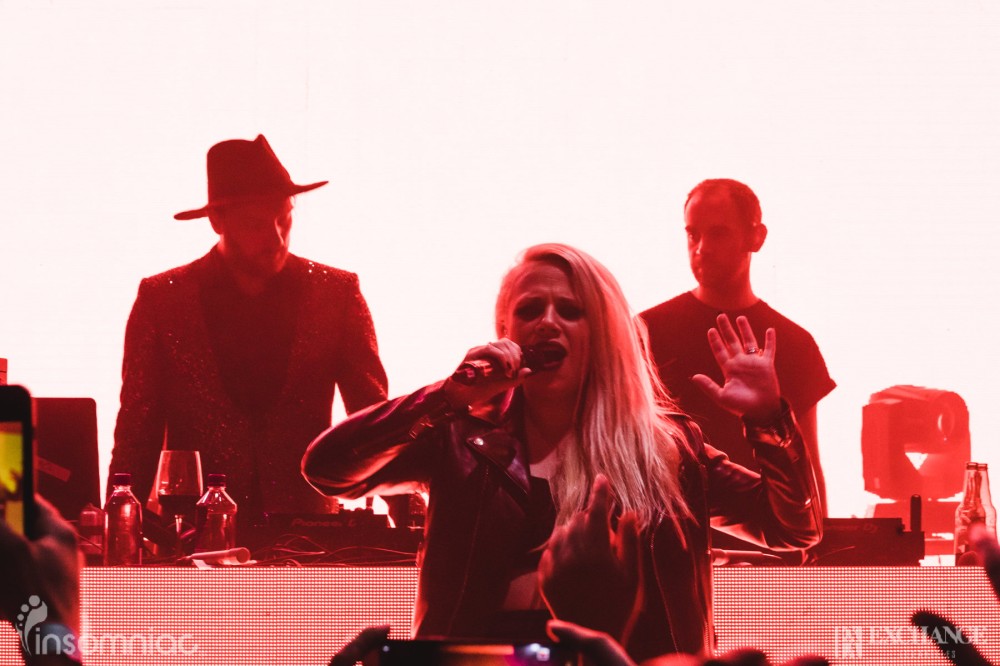 If you’ve seen Nero in the past five years, you’ve only seen Joe Ray behind the decks. Dan and Alana got married and had their first child in 2018, the same year they also debuted their own side project, The Night. Joseph Ray also began releasing solo material on Anjunadeep that same year.

Even with the group spreading apart, Nero as a group continued to produce new music and announced their third album was complete in August 2021. (No news on that since, however.)

But we could very well hear some new material soon as the full trio are poised to reunite for the first time since 2017 for a live show supporting deadmau5 at Red Rocks in Colorado on the we are friend5 tour.

They’ll be playing two nights, November 4 and 5. Tickets are still available here if you want a chance at being the first to hear new Nero music.

Very excited to be performing together for the first time in 5 years! Perth festival, ORIGIN Fields has just dropped an enormous lineup for their 2018 iteration. The fe Breaking: Just A Gent trades in his Top Hat for a Fedora

B-Side is our latest news section breaking the stories you won’t read about anywhere else. Hard hi The Lollapalooza 2018 Live Stream has arrived! If you weren’t lucky enough to make it Chicago,