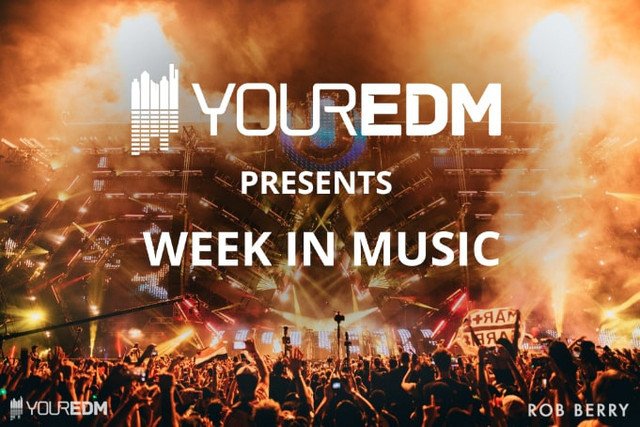 With Amsterdam Dance Event right around the corner the trickle of music has slowed down but that has not stopped some of the greatest artists in dance music from releasing new music. The likes of G Jones and Eprom, ero808 and Shöckface now called 8Ö8, and newcomer Rausch have all taken the spotlight this week. With a stacked project from G Jones and Eprom coming this year, there’s never a dull moment in the dance music. Sit back, relax or continue doing whatever you are doing and stream Your EDM | Week In Music below.

G Jones and Eprom release a new single called “R.A.V.E.” meaning Realizing Alternative Visions for Earth. The two are set to drop their Disk Doctors project later this year. The project is set to feature new remixes and unreleased collaborations.

ero808 and Shöckface released their new collaborative single ‘QÜICKSAND.’ The single is the first of what looks to be many from the two producers new group called 8Ö8.

A new producer named Cahaba Ruins formerly known as Hubstcy has graced us with his debut release ‘AREA 39,’ a melodic masterpiece.

Rausch, one of the hottest up and coming producers, released an absolute bomb titled ‘Loud’ and, without a doubt, this record is beyond loud.

Luniz Return With New Album and Video 'No Pressure'

Janelle Monáe is gearing up to release her new album, Dirty Computer, and has dropped f a few vid