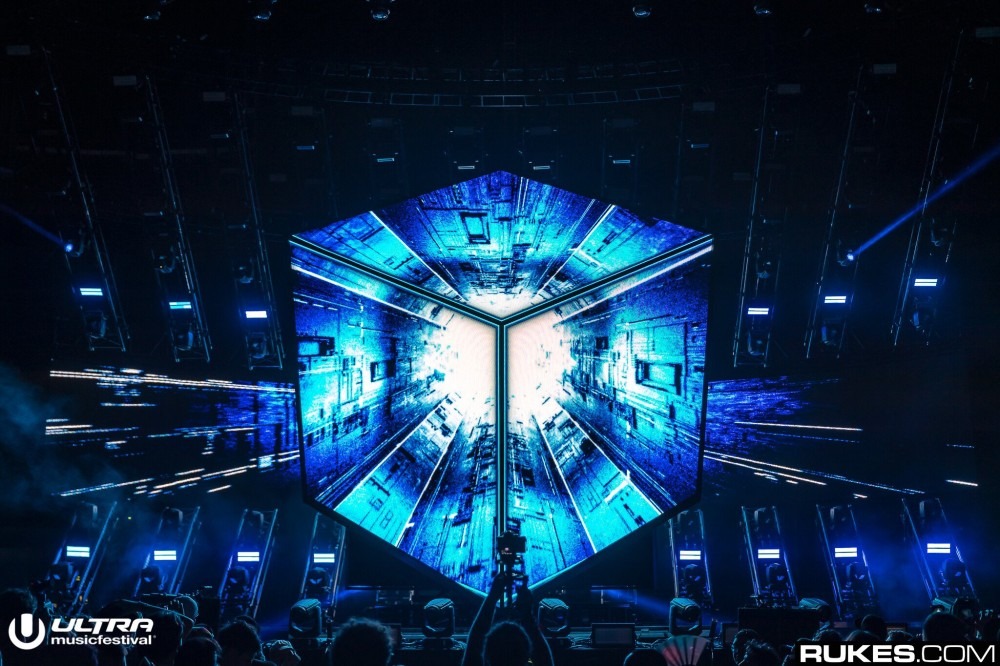 Over the past two decades, there have been seven feature films in the Resident Evil series, as well as one limited animated television series. Today, the first major series releases on Netflix and it’s accompanied by a feature soundtrack from composer Gregory Reveret on Milan Records.

Included in the soundtrack is a new collaboration from deadmau5 and Skylar Grey, “My Heart Has Teeth.” Deep and brooding, the song feels right at home in Raccoon City. Rolling Stone reports:

“‘Dystopian suburbia’ is the kind of vibe I had in mind when making this song,” Deadmau5 said of the track. “It’s been pretty cool because I like that weird, corporate overtone of this entity that owns the village, if you would. I just imagine what that would be like while roughly composing the song with, of course, the vocal accouterment of Ms. Skylar Grey.  She’s an amazing talent to work with, and she just nailed the lyrics.”

Listen below and stream Resident Evil on Netflix today. 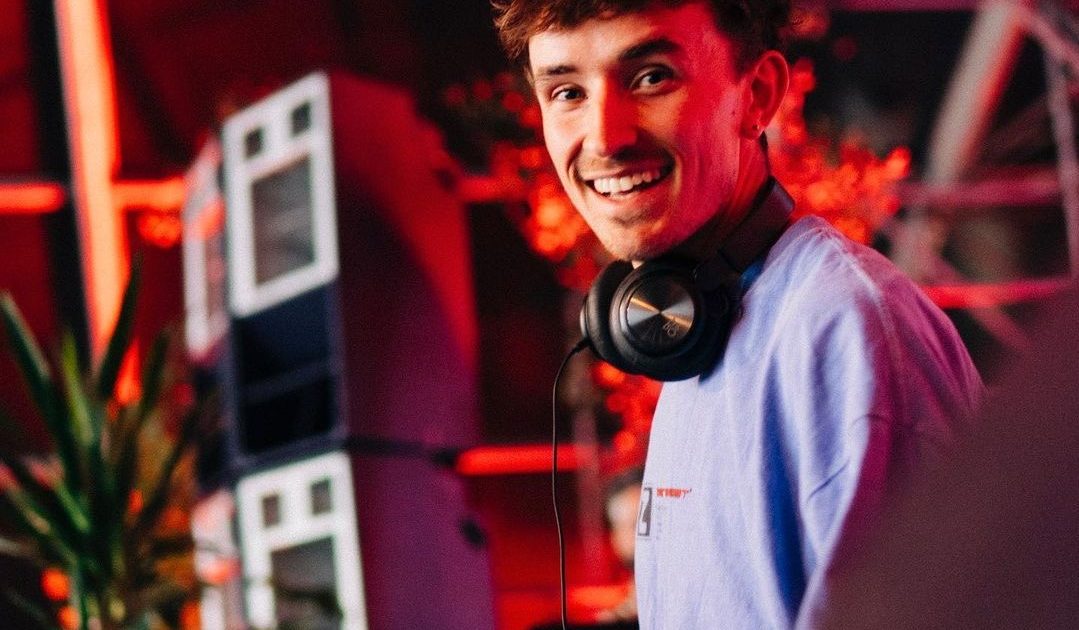 Murs Returns With 'A Strange Journey Into the Unimaginable'

Murs is back as promised with a new album, A Strange Journey Into the Unimaginable, which dropped

Safaree Cries Over Robbery at Gunpoint, Fans Have Questions