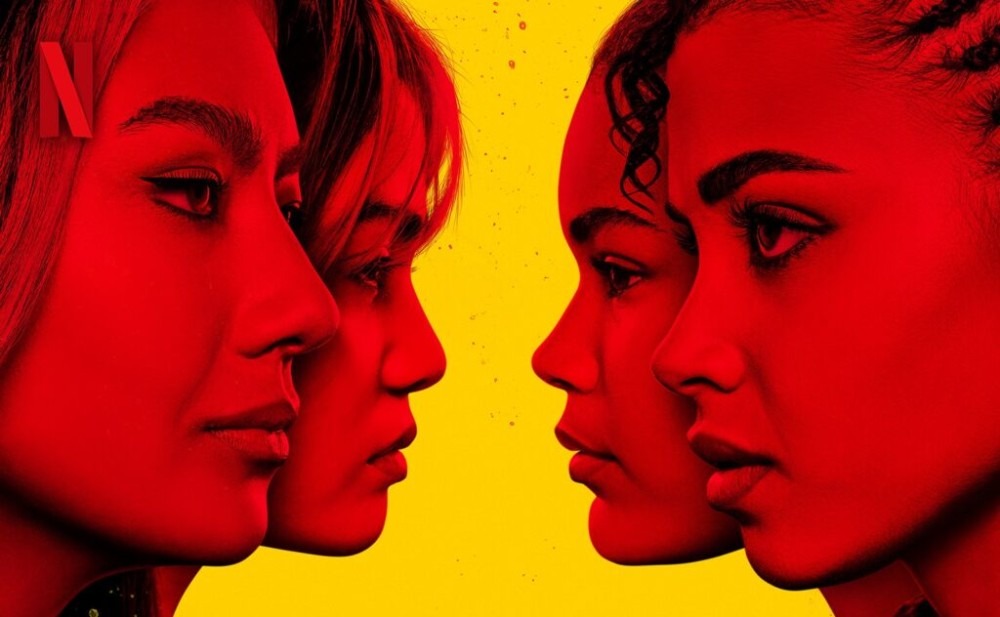 The soundtrack also features “My Heart Has Teeth,” a brand-new original song from a long-time fan of the franchise, critically acclaimed electronic musician deadmau5 featuring pop vocalist Skylar Grey, making it their second collaboration after “Beneath with Me” with Kaskade.

For his soundtrack contribution, deadmau5 drew upon his older JUNO and Jupiter synths forgoing trendy analog synths and sci-fi features, resulting in a grindy, downtempo vibe. “’Dystopian suburbia’ is the kind of vibe I had in mind when making this song,” said deadmau5. “It’s been pretty cool because I like that weird, corporate overtone of this entity that owns the village if you would. I just imagine what that would be like while roughly composing the song with of course the vocal accoutrement of Ms. Skylar Grey. She’s an amazing talent to work with and she just nailed the lyrics.”

Look for the song to be available as a single on deadmau5’ label mau5trap soon.

Resident Evil debuts this Thursday, July 14, only on Netflix. Apple Is Now a $1 Trillion Company

Apple has become the first United States company with a market cap of over $1 trillion. While Amazon 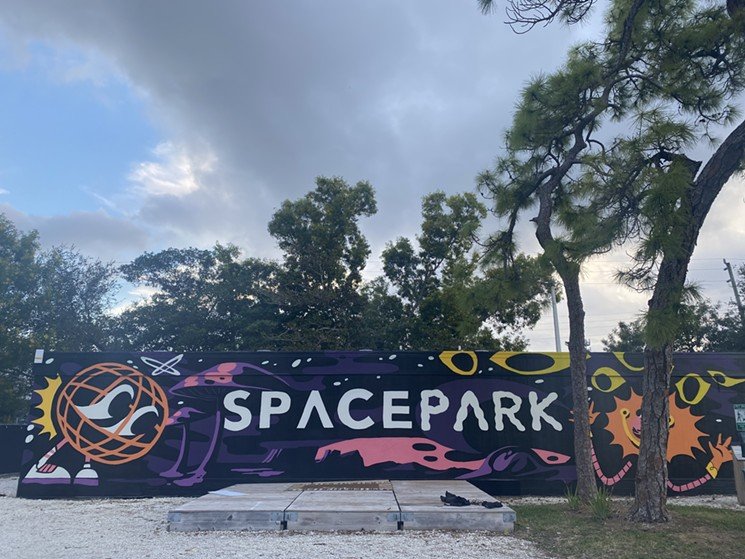 In 1992, Dr. Dre released his masterpiece The Chronic and ushered in a new sound and subgenre called