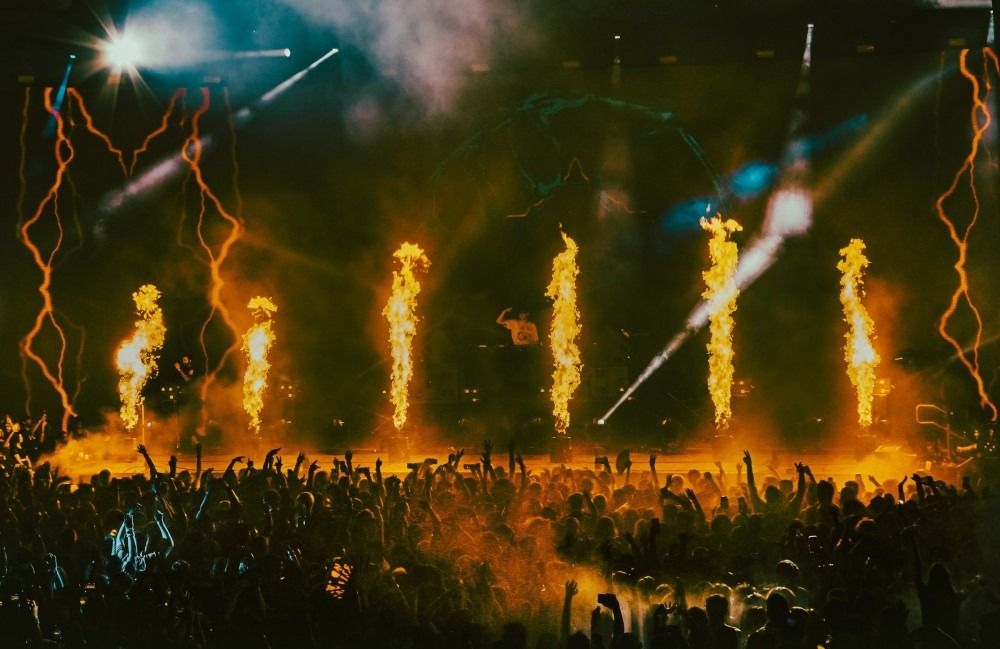 The first time NGHTMRE shared that he had a debut album coming was last November, when he announced his Into The DRMVRSE Red Rocks show that went down this past April. At the time, he called it a “new chapter” of NGHTMRE and that’s sure to be true, especially when the release date for DRMVRSE has finally been revealed.

It’s been eight months since then, and we now know DRMVRSE will be unleashed on the world on September 9, just six weeks from now.

“I almost shed a tear on stage trying to give this announcement haha,” NGHTMRE wrote in the comments on the Instagram announcement. “Thank you to everyone who has supported me in this madness! Insanely excited to share this music with you guys.”

You can still catch NGHTMRE on his current tour throughout October of this year — check dates here. Swedish House Mafia Are Rumored To Be Back In The Studio

According to a report by the Swedish daily newspaper Dagens Nyheter, Steve Angello announced that Sw 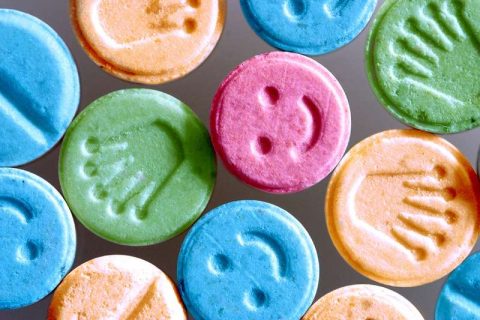