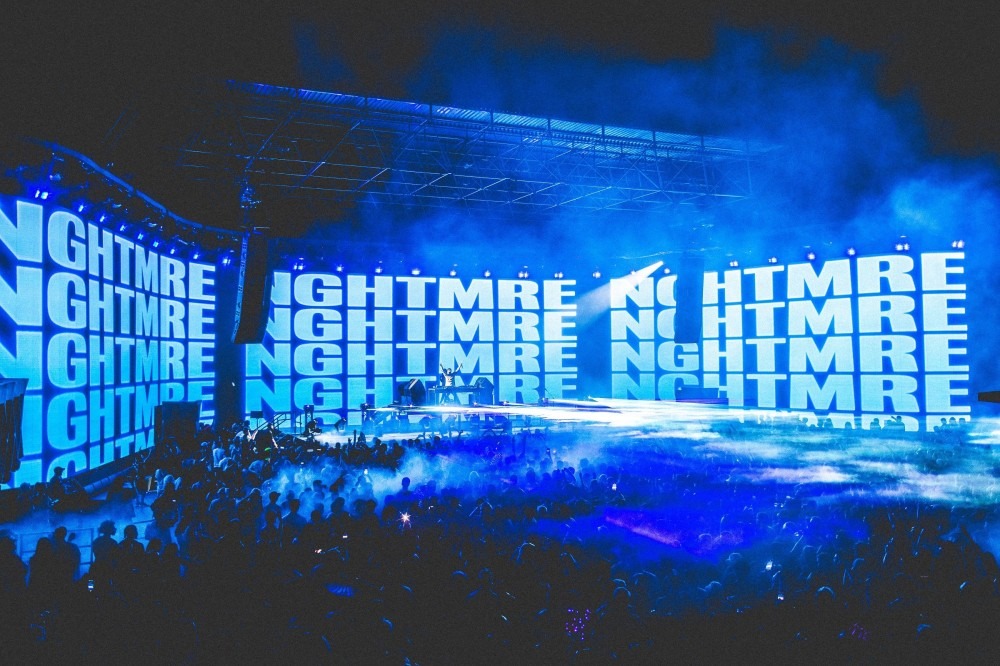 NGHTMRE touched down in New York at the Brooklyn Mirage this past Fourth of July for an epic DRMVRSE show with Kill The Noise, ATLiens, YOOKiE, and FrostTop. As one might expect, the show was an absolute blast — but one moment from the headlining set seems to be grabbing all the attention.

With the recent release of Ray Volpe’s “Laserbeam,” the song has garnered even more live play than before, despite already being the most played song at EDC Las Vegas a couple months ago. Pair that with “Scream Saver” from the EP of the same by Subtronics in 2020, and you get this epic mashup below.

The mashup was made by Diesel, a combination of Netgate’s “Hard In Da Laserbeam” edit and NIMBVS’ “Scream Beamer” edit, which resulted in this insane outcome captured by @scvno.

Check out the crazy moment below! 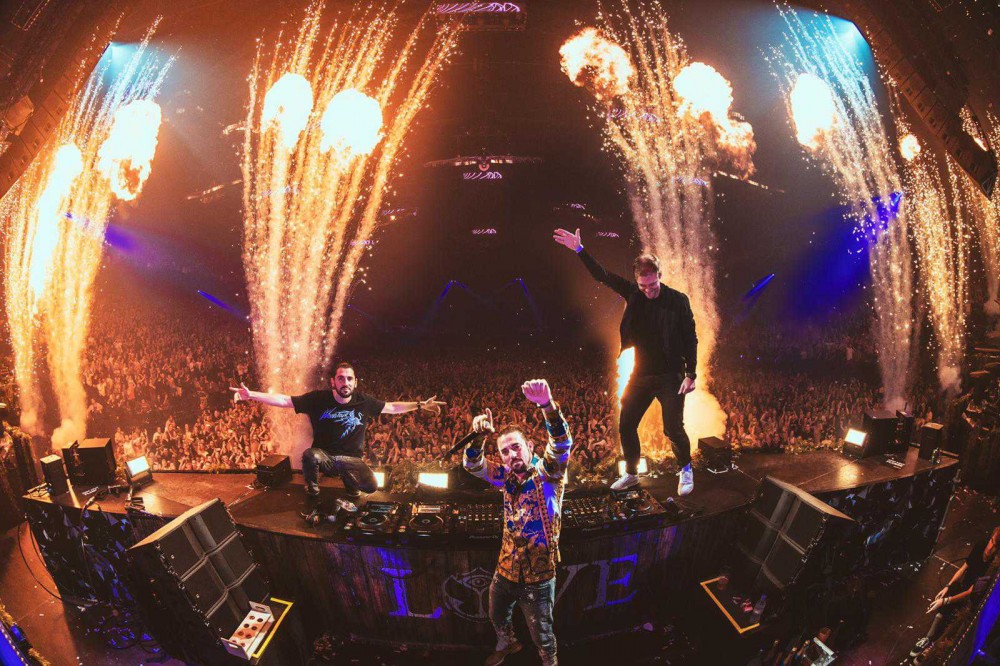 It’s that time of year again, when DJ Mag reveals their annual Top 100 DJs list and everyone g 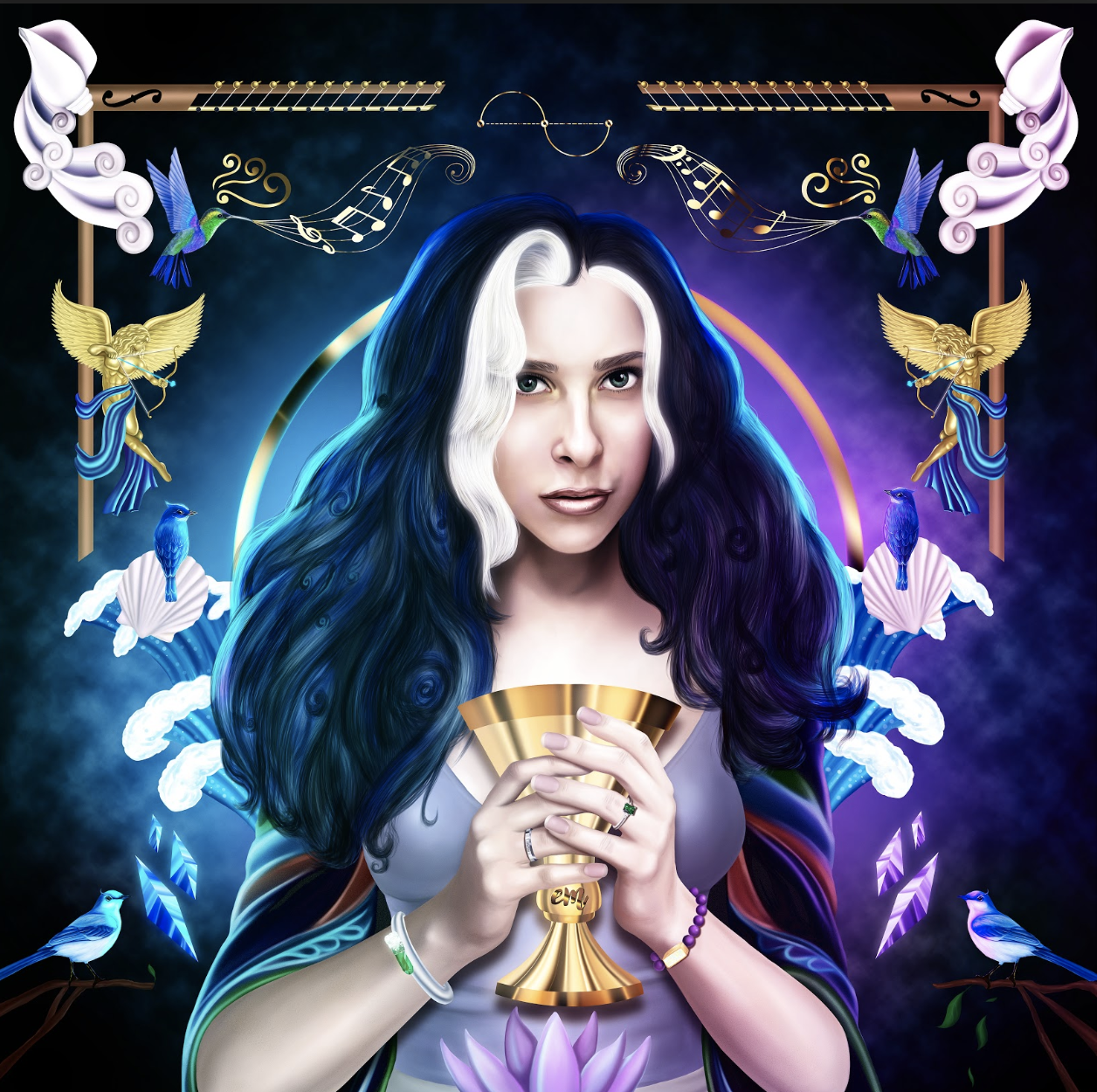 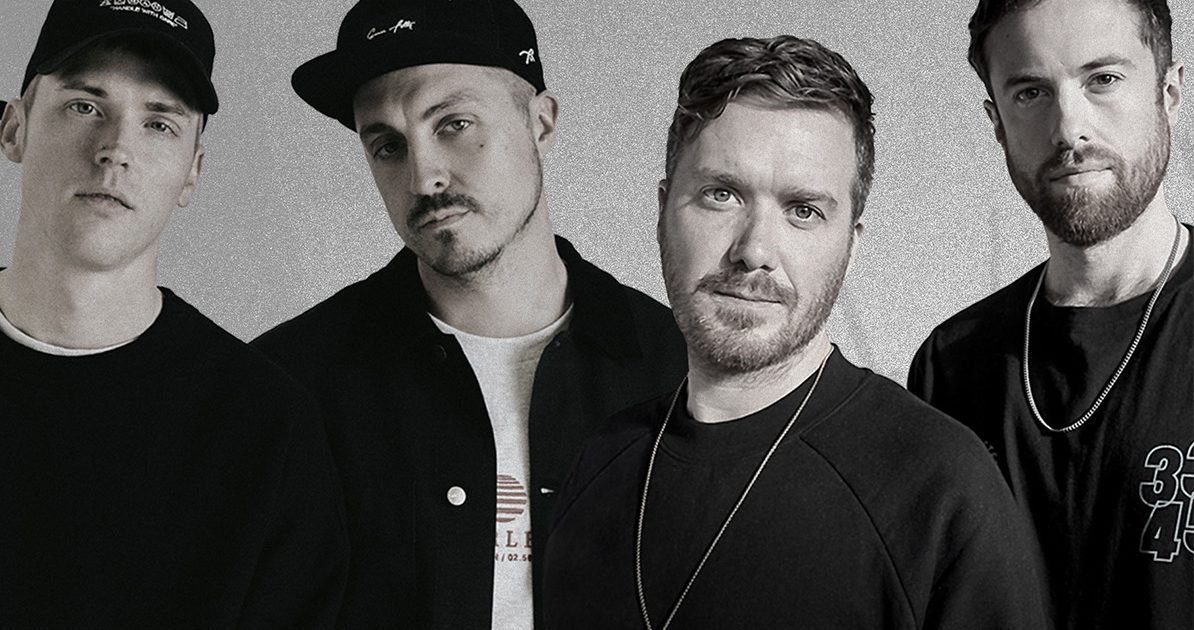 Two pairs is better than none? UK house duo Gorgon City have teamed up with other house duo PAX for