Nicole Moudaber is the queen of the White Isle

Nicole Moudaber has been an unstoppable force in techno over the last five years but her relationship with Ibiza has been immovable for far, far longer. She’s been clubbing here for what she describes as “forever” and has put down roots on the island almost every summer since 2000. We meet up with her to find out what keeps her coming back…

Nicole Moudaber has always had a strong connection with Ibiza. After first falling in love with the island during a season of wild, al fresco day parties at DC-10 and Space in the early noughties, Nicole describes her connect with the White Isle as something “deep and special”. Her lifestyle here is laidback and relaxed — she says she rarely goes to clubs on the island, preferring to swim and enjoy the sunshine on her rare days off.

Back in the real world, Nicole Moudaber’s schedule is far from relaxed. She’s throwing more of her own warehouse and festival events — titled Mood/RAW and Mood/ZONE respectively — than ever before this year, as well as working on an album due out sometime in the next 12 months. When she’s not performing, she likes to race sports cars, drive speedboats and live life on the edge — in short, Nicole Moudaber takes no prisoners. DJ Mag Ibiza catches up with her following a panel at this year’s International Music Summit (IMS) at the Hard Rock Hotel, to find out more about what this year holds in store for the queen of the White Isle… 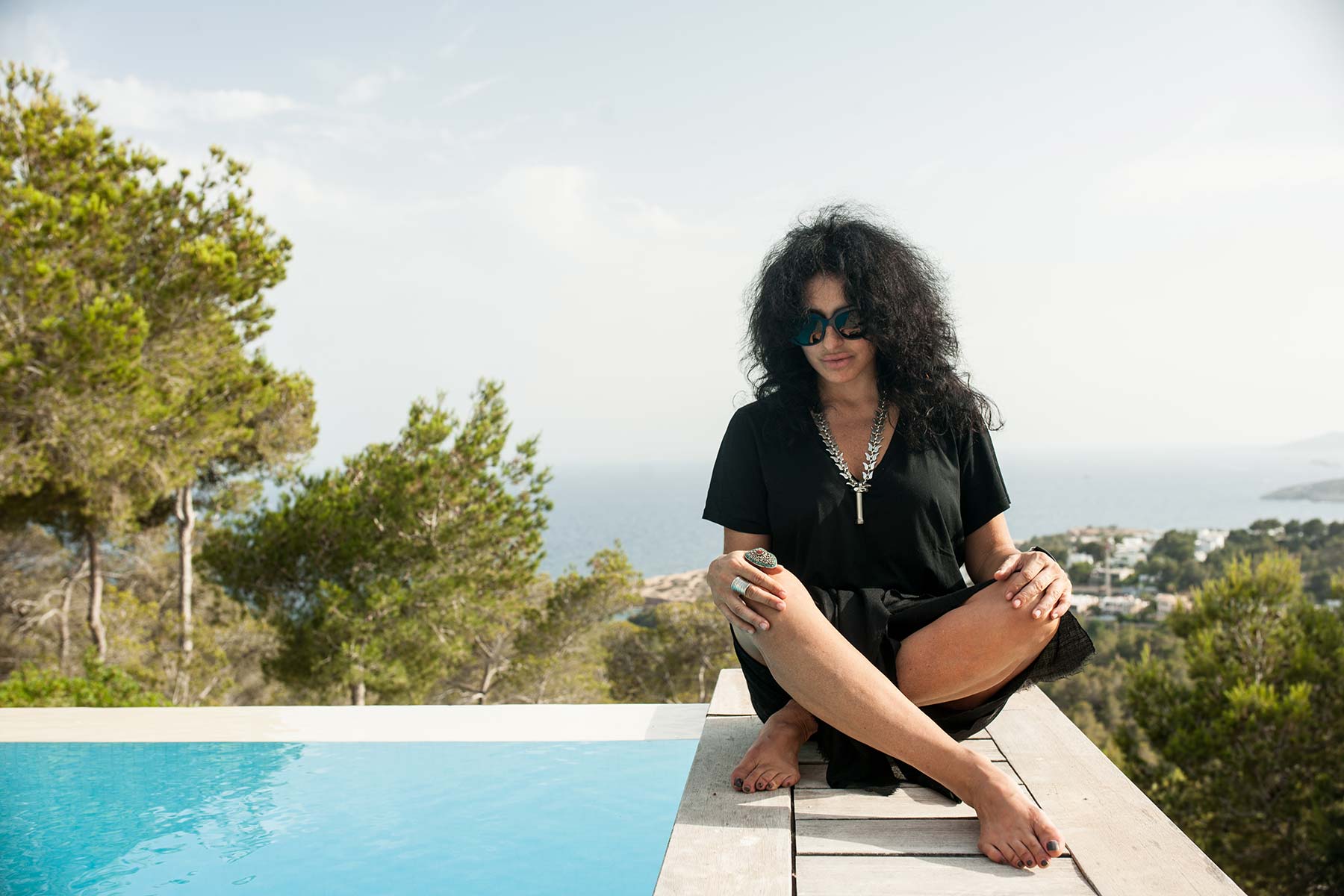 Hi Nicole, we hear you’re a bit of an Ibiza property magnet…
“Ha, yes! I first came to Ibiza in the year 2000 but I actually bought a house here in 2001 — that’s how much I loved it here. I refurbished it completely for three years, it was my little project. I sold it again only three years ago and I’m still mourning it, to be honest. Weirdly, I’m looking to rent a house in August here on the island, and the real estate agent recently sent me photos of properties — and my house was in there! My heart was a little broken when I saw that. I looked at it and obviously there have been some changes — but I knew it was mine. I’m still debating if I should stay in it or not (laughs). I built it with my bare hands, you know, it was my baby.”

Can you remember the first club you went to on the island?
“Wow, well it must have been in 2000. I remember DC-10 and Space, when their terraces weren’t even covered — I feel like those days were very special. I’ve literally been clubbing here forever (laughs).” 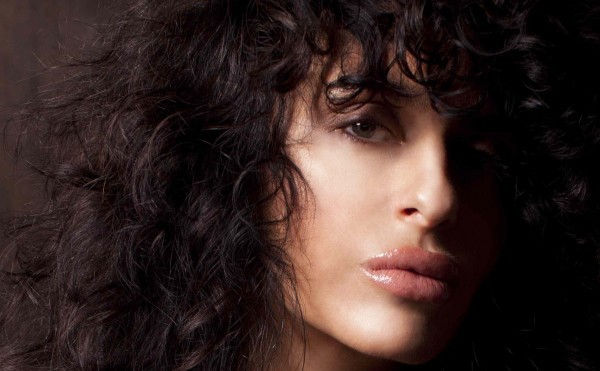 You must have found quite a lot of inspiration here over the years?
“My inspiration comes from experiences, people, art, architecture, beauty — I don’t see Ibiza just as a clubbing capital, it’s not just a touristic view that I have of Ibiza. It’s more than that, it’s much deeper than that for me. When I’m actually on the island, unless I’m DJing, I rarely go out clubbing. I like to chill and go out in the sea. I like to just enjoy the day.”

You’re expanding your Mood events this year, tell us a bit about Mood/RAW?
“Mood/RAW is mostly warehouse parties and I guess empty and industrial-style spaces that we can adapt to the vision. I did one recently in London with LWE (London Warehouse Events) which went really, really well. Mood/ZONE is my festival stages and I did one recently with the biggest organisers of festivals in North America, Electric Daisy Carnival. I did one last year in New York and in a few weeks I’m doing one in Las Vegas. At the end of October we’ve also got another one scheduled for an EDC event called Escape in California. There’s also one at a new festival in Munich called Utopia — so yes, things are looking great this year!” 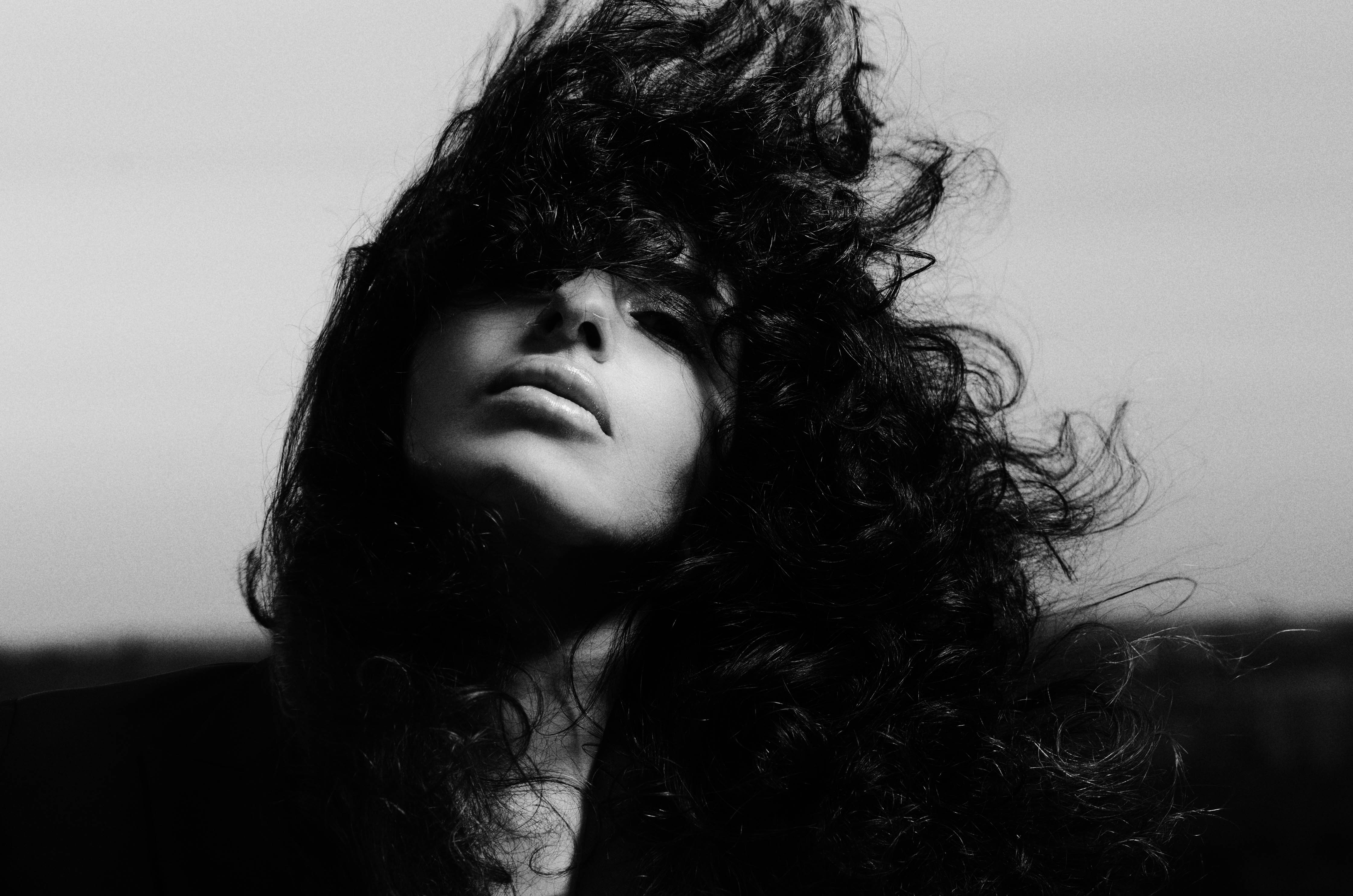 Why do you think you’ve resonated so strongly with American audiences?
“I think the key is to keep doing it, don’t give up, keep throwing parties and converting people along the way. I think finally the whole EDM thing is crumbling down, it’s imploding, thank God! We need to get rid of that stupid sound once and for all (laughs).”

You’ve also got an album in the works…
“Yes, I’m trying to get an album done! Obviously it won’t happen this summer as my schedule is completely mad, as usual (laughs). This time I don’t want to go the clubbing route, I can do that as an EP, on my label or on other labels if I wanted to. This time, I really want to do something that is more reflective. Something that I can put on while I’m chilling by the pool or in my lounge with my friends. I want to make something that I can play a hundred times and not get bored. I want it to be more of a soundscape, if that makes sense. I had this two-month holiday in Bali and Thailand and it kind of centered me in a lot of ways, I became rooted again. I was thinking a lot about my whole balance and I guess I want to translate that musically.”

And what do you do when you’re not DJing or making music?
“I actually love racing cars, I’m really into cars, I’m a professional racer. I’m actually doing a track-day after the BPM Festival in Portugal this year, I’ve got the car coming over especially from Madrid. It’s won two European championships already and it’s called the Audi R8 GT4 LMS. I’ve got my whole team ready to rock!”