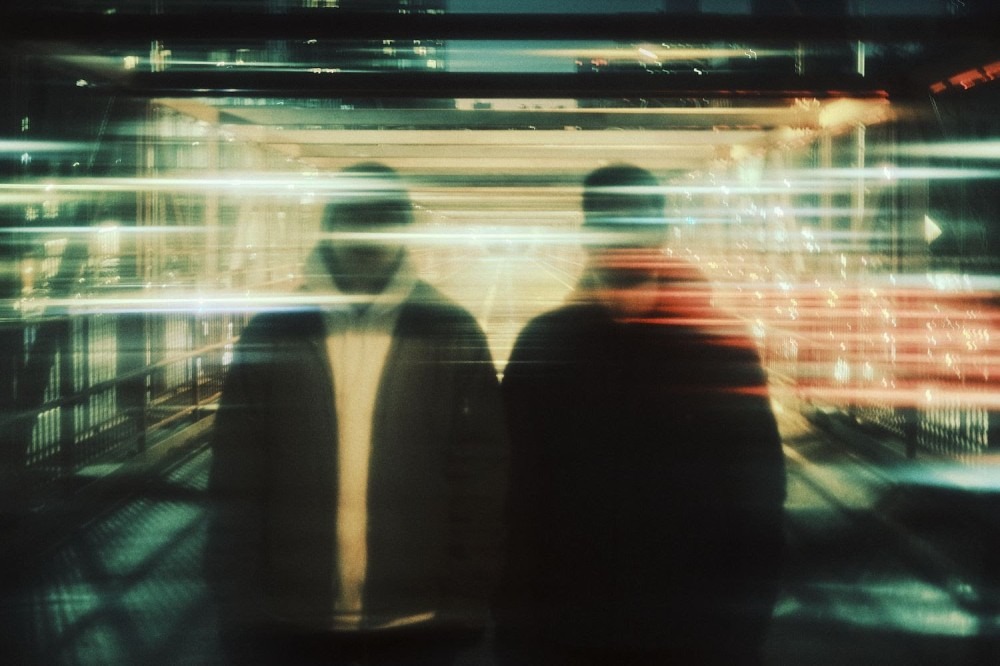 It’s been five months since ODESZA released the opening single of their latest album. “The Last Goodbye,” the title track of the album, arrived to magnificent fanfare after a four-year drought of new music from the Washington duo. Since then, five other singles have been released, all of them gaining millions of plays — but now it’s time for The Last Goodbye.

ODESZA’s fifth album is officially out today, with guest appearances by Julianna Barwick, Izzy Bizu, Charlie Houston, The Knocks, Låpsley & MARO, and more. The 13-track album is a stunning sequel to their previous album, A Moment Apart, that brings together everything fans love about the project and expands upon them in dazzling fashion.

On the album, the band notes: “5 years later and we are here: ‘The Last Goodbye’. It’s an album that is centered around the power of connection. While writing it, we began to realize just how impacted and inspired we are by the people around us. How we impart pieces of ourselves onto others and carry that influence with us onward – that we echo out through one another. It’s been an awareness that we hadn’t fully grasped, and in coming to appreciate it, we wanted this project to honor our loved ones and our sense of community. ‘The Last Goodbye’ is about stepping back in, returning to each other in celebration. It’s meant to be a shared record: one we hope that listeners can experience together, with friends, dancing and rejoicing in that sense of interconnection after so much time apart.”

You can catch ODESZA on tour, with friends, dancing and rejoicing, now through October. Go here to see dates and locations. Let’s be real, we’ve all come to the point in our lives where exhaling into balloons is a th 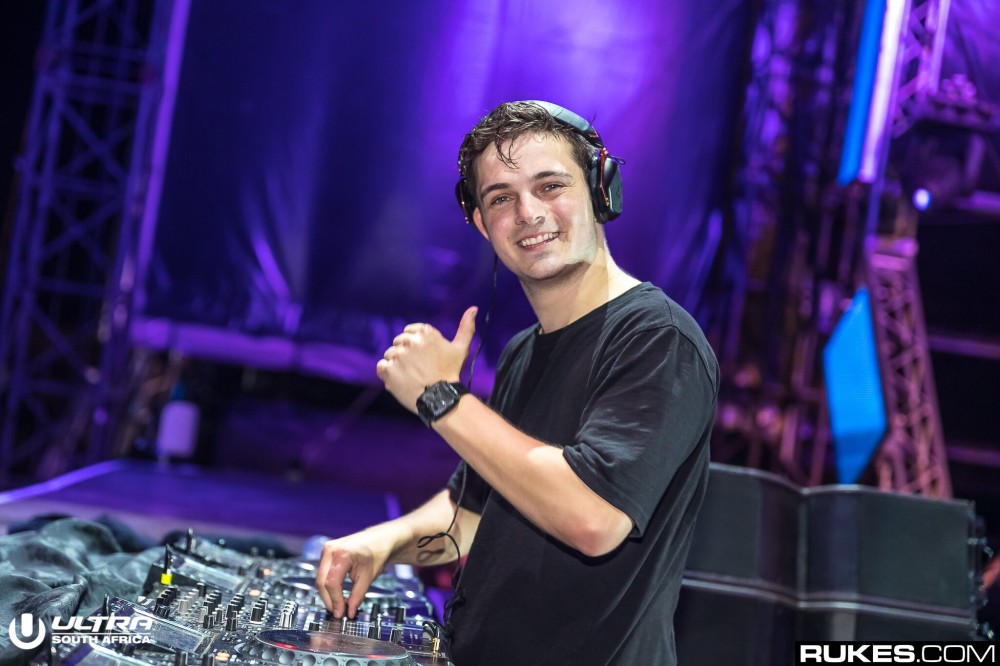 Martin Garrix has stayed grinding in the studio through the pandemic — and most recently, he