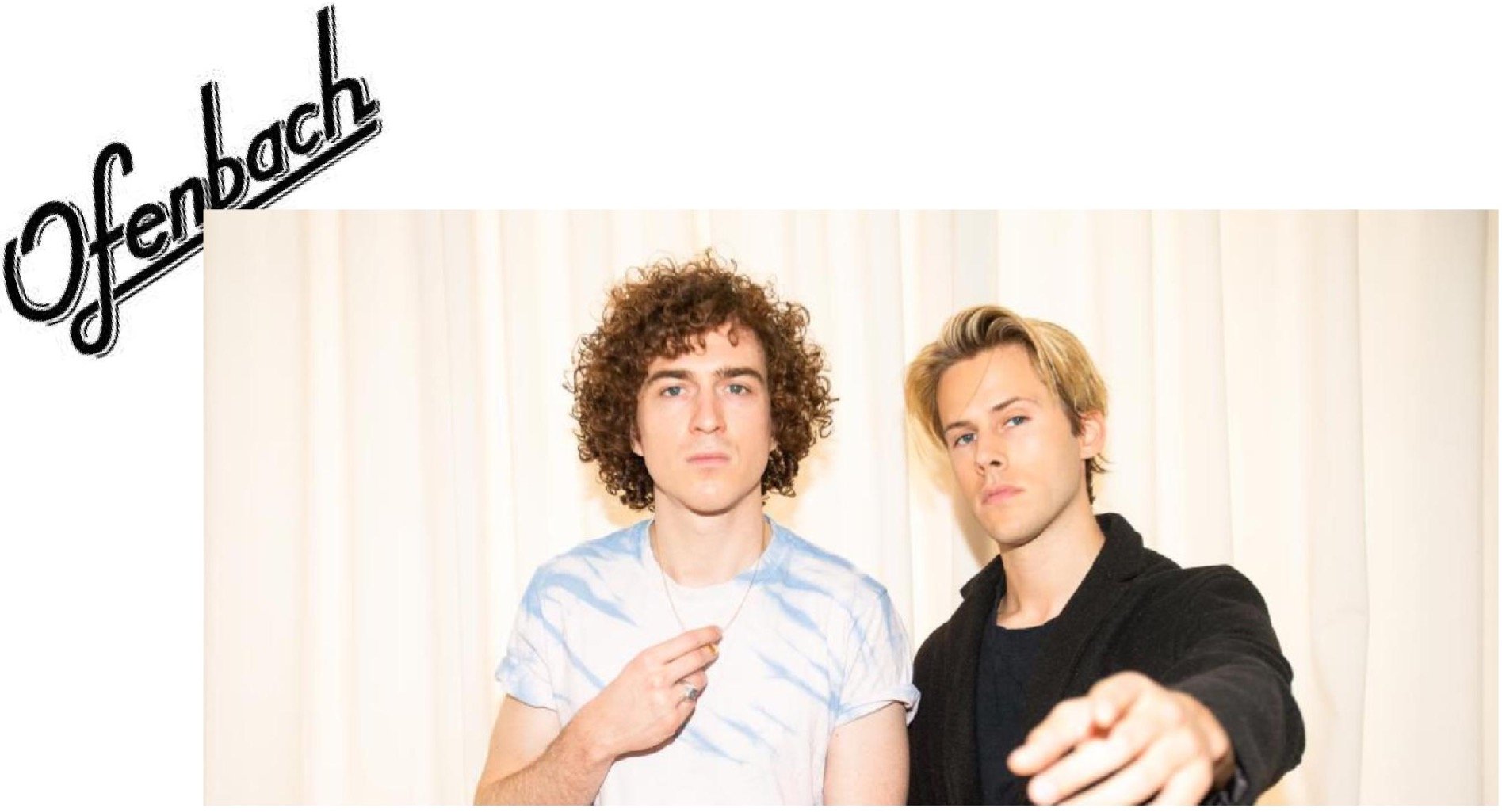 Ofenbach are coming back to North America

French DJ/production duo Ofenbach is making their way to North America for two back to back nights in California, on January 27 and January 28, with their first show in San Diego, then Los Angeles.  This marks the first time the pair perform in the US since the release of their debut album “I.”

With collaborations with Sam Gray, R3HAB and FAST BOY, the Parisian boys are the most streamed French band in the world, a feat they achieved with their single “Love Me Now.”

“After a long wait, we are finally releasing our first album. We want to thank you all for your support over the years, we know some of you have been waiting for it for a while and hope you’re gonna enjoy listening to it as much as we had fun doing it” They share.

Catch the boys live with the North American tour dates below, and stream “I” 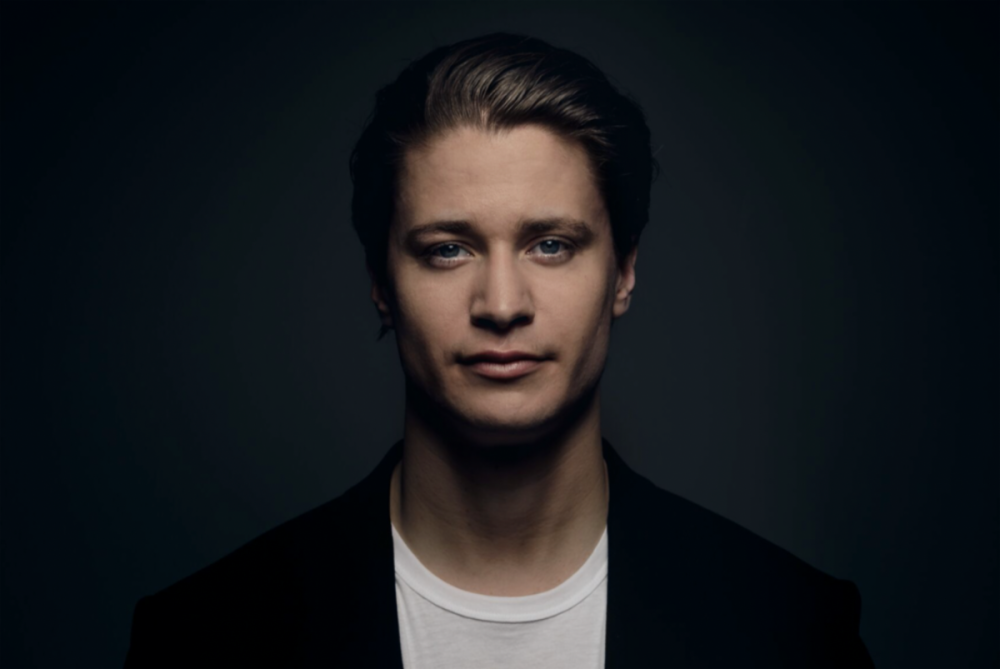 Five months ago, Kygo released a new song, “Undeniable” with X Ambassadors. It was okay. Common is set to speak at the Sundance Respect Rally alongside Jane Fonda and Gloria Allred, accord Ninajirachi is more than just one to watch,  as a Liveschool alumni she’s been making wave