Offset has found himself in some controversy over his lyrics on YFN Lucci's new video for "Boss Life."

Fans are accusing the Migos rapper being homophobic with the line, "I cannot vibe with queers (hun hun) / I got the heart a bear (huh)."

In an Instagram post, Offset denied that he's homophobic and explained that he was using the term's other usage for odd or strange.

"I didn’t write the line about gay people. I have said before since these issues before that I got love for all people," he wrote. "My passion for fashion has lead me to a lot gay people around me who I have mad respect for and we are very cool so I’m not in a place where I’m hating like that."

"To me that 'queer' I don’t mean someone who’s gay. I mean lame people who film you, post it and stalk you," he continued. "Lingo that means strange or odd. I’m fended I fended anybody," he concluded.

On Twitter, some folks are giving Offset the side-eye, while others are shaking their heads at fans who are displaying fake outrage on social media.

Television personality/activist Karamo Brown tweeted, "Disappointed to read that @OffsetYRN from the @Migos feels embolden to say “I don’t vibe w/ queers” in his latest verse. Lesson: Hip Hop culture is deeply influned by Queer producers, writers & stylist. So understand Queers made your career! #Homophobia will not be tolerated!"

Check out more reactions to Offset's perceived homophobic lyrics below. Illenium opened up about his past struggles with addiction this week. In a heartfelt letter to fans, 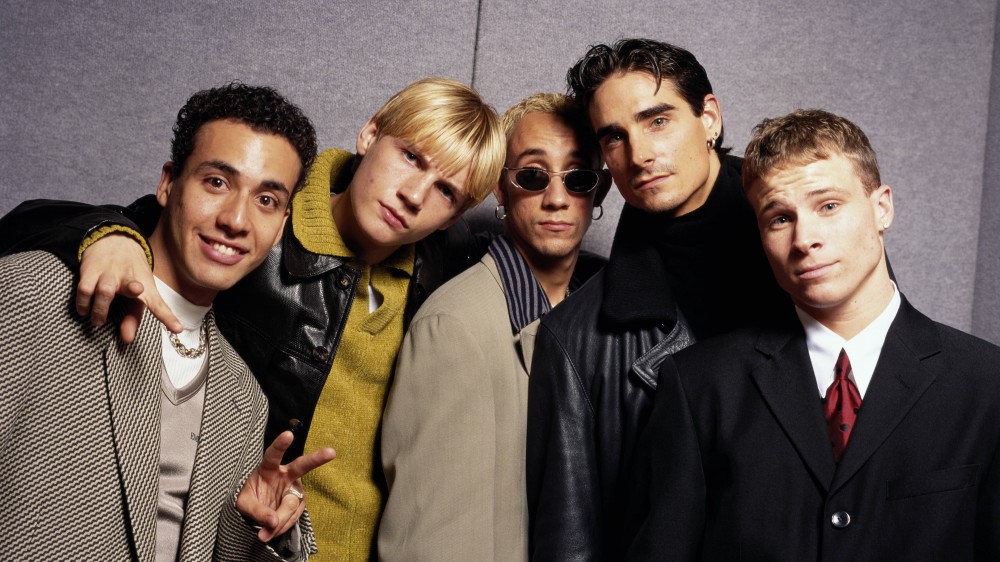 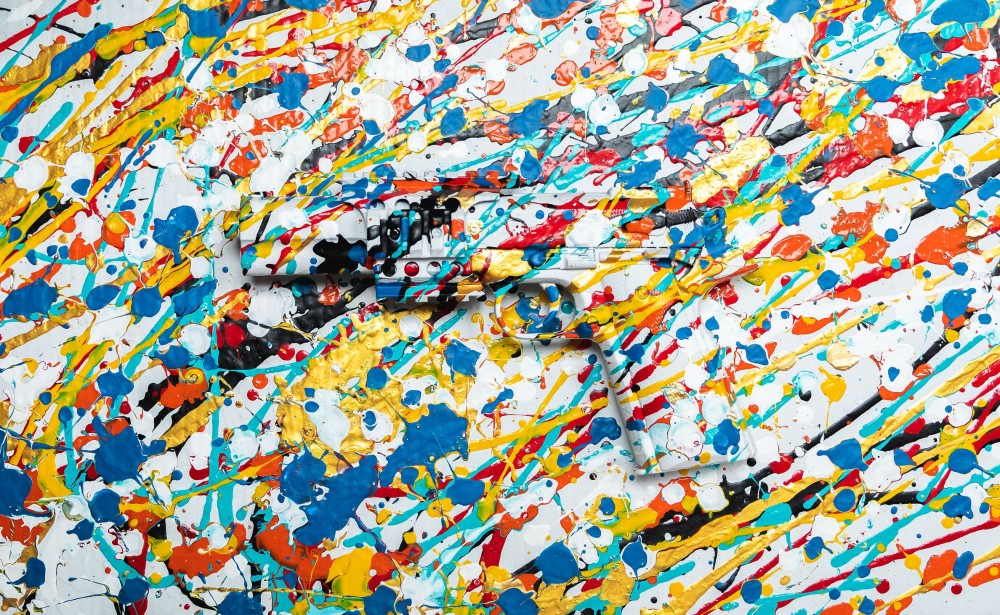