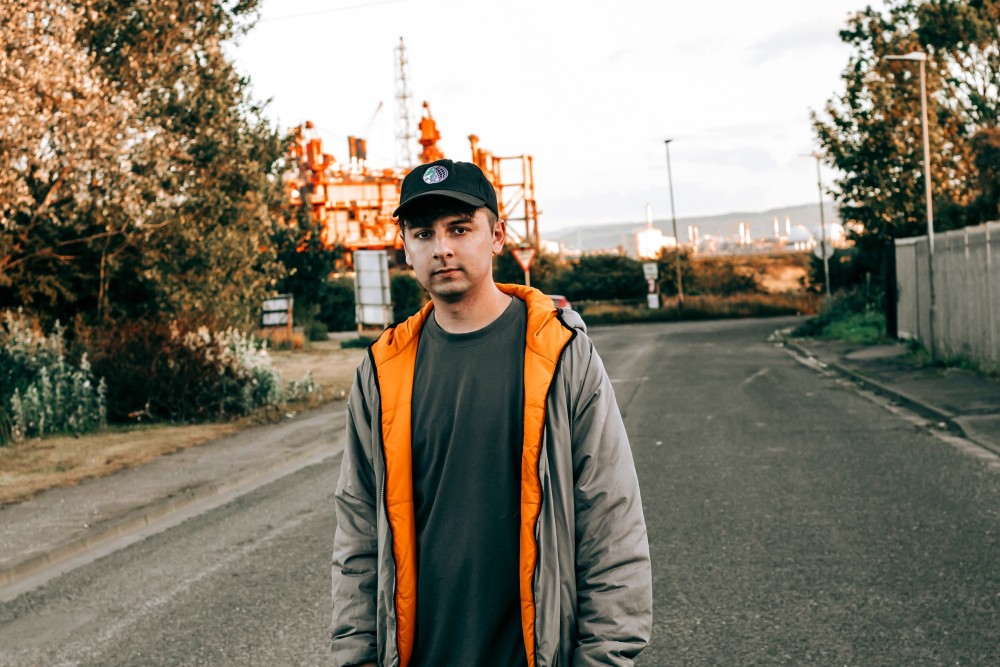 Is it possible for Oliverse to release a bad song? We don’t think so. His latest double side “Skin/Emotion” is a brilliant play on the same musical motif with two very different interpretations and we literally can’t pull it off repeat.

Blending house and bass isn’t a new feat by any means, but Oliverse’s ability to fuse them in his own way makes it addicting at the least, obsessive at worse. The first of the two singles, “Skin” is a divine combination of musicality; a hybrid bass production paired with catchy lead melodies, and gorgeous vocals from MØØNE. The second track “Emotion” is a top notch melodic dubstep tune featuring vocals from Aleya Mae.

Listen below, both songs are out now on Disciple! Travis Scott is bringing some more heat for 2018. The producer-rapper teamed up with Saint Laurent a It seems like Flight Facilities are well into album mode, having unveiled yet another a luscious cut 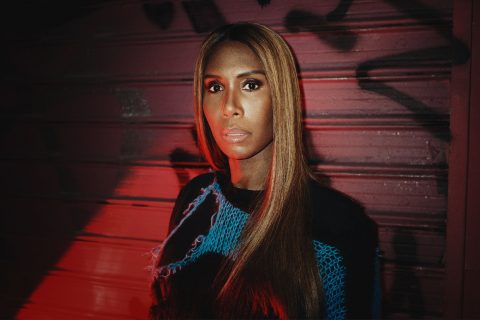