B-Side is our latest news section breaking the stories you won’t read about anywhere else. Hard hitting news off the back of a truck that we published without fact checking.

Local Marrickville resident Mitchell Cross (22) has left his friends and colleagues alike scooping jaws off the floor today after revealing he ventured to Kings Cross to ‘club’ on Saturday night.

The UTS Communications student – who spends his Wednesday afternoons interning at Stoney Roads – told his tight-knit, inner west circle that he attended a party at the Kings Cross Hotel for “this Vivid thing” where he proceeded to club into the early hours.

B-Side editor Micky ‘Muscles’ McClure got in touch with Mr. Cross this afternoon to the press the topic further. “I dunno, they had this house music shindig on. Thought I’d check it out. I dunno what all the fuss is about. It’s a party district, isn’t it?” explained Cross, who didn’t seem to understand why his weekend escapades created such a shock amongst his core friend group.

He added that “the event was pretty good as well. The place was actually packed. Not that any of my mates would care, they were too busy sucking nangs back at a warehouse party, I think.”

University companion/bush doof enthusiast, Jessica Garrett said she was “a little unnerved” to discover that he took to Kings Cross to party, and didn’t take his open invitation in the group chat seriously at all.

“I thought all the Kings Cross clubs and pubs were apartment blocks now? I honestly had no idea there was still any form of nightlife left in it” she admitted.

No proof of the event being “packed” has been provided, and B-Side has reached out to the Kings Cross Hotel for a statement. Trust that we are handling this breaking news with care. THE ASTON SHUFFLE DELIVER A FULLY LOADED JULY EDITION OF THEIR ONLY 100S MIX SERIES! 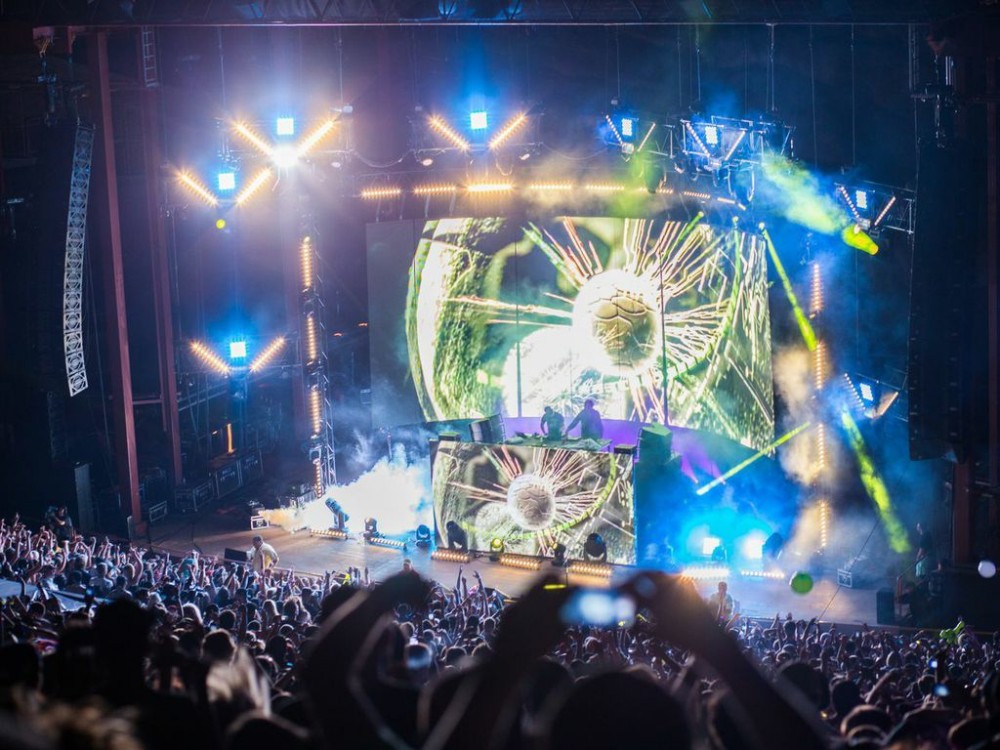 A Gorillaz present all the time lives as much as the hype. Riding the success of their newest album