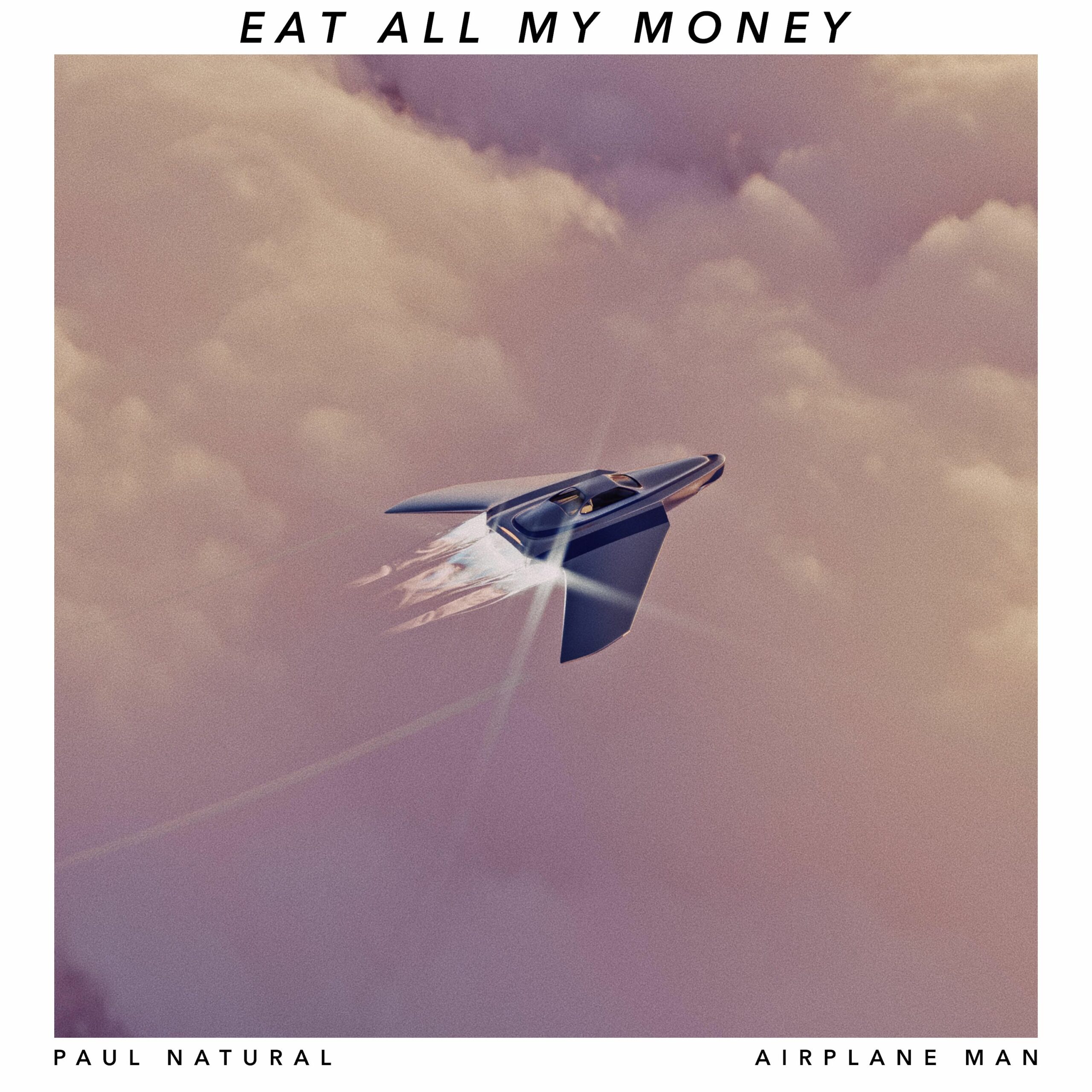 Paul Natural, the solo-project of Brooklyn based artist and producer, Gabriel Stanley, is back with fresh sounds. His latest drop is titled “Eat All My Money” and features skilled peer Airplane Man. The track is released via Isotopia Records.

Smooth, soothing and beautiful, “Eat All My Money” sees Paul Natural at his sharpest and most creative self, and while that’s no extraordinary fact knowing what he has been capable of creating, this new track is spectacularly hypnotic.

The idea for launching the solo project was first sparked in 2018 with a collaboration with Cautious Clay for a Remix of his song “Call Me,” (has streams in the millions and continues to live on playlists globally). Gabriel has since been working on collaborations with other artists, with more singles dropping this year and next.

Gabriel is also in working on creating the original music in two films with long-time directing partner Jenna Lorenzo which builds off of our viral sensation Girl Night Stand (over 100 million streams worldwide) and award winning film Lez Bomb which is currently on Netflix.

The release of “Eat All My Money” is set to cement the rise of this musical prodigy, and until his next reveal, make sure to stream and watch his new track without moderation!

Kygo Releases The Music Video For His Single With Miguel [VIDEO]

Love is often times a whirlwind of emotions. So when Kygo and Miguel released “Remind Me To Fo 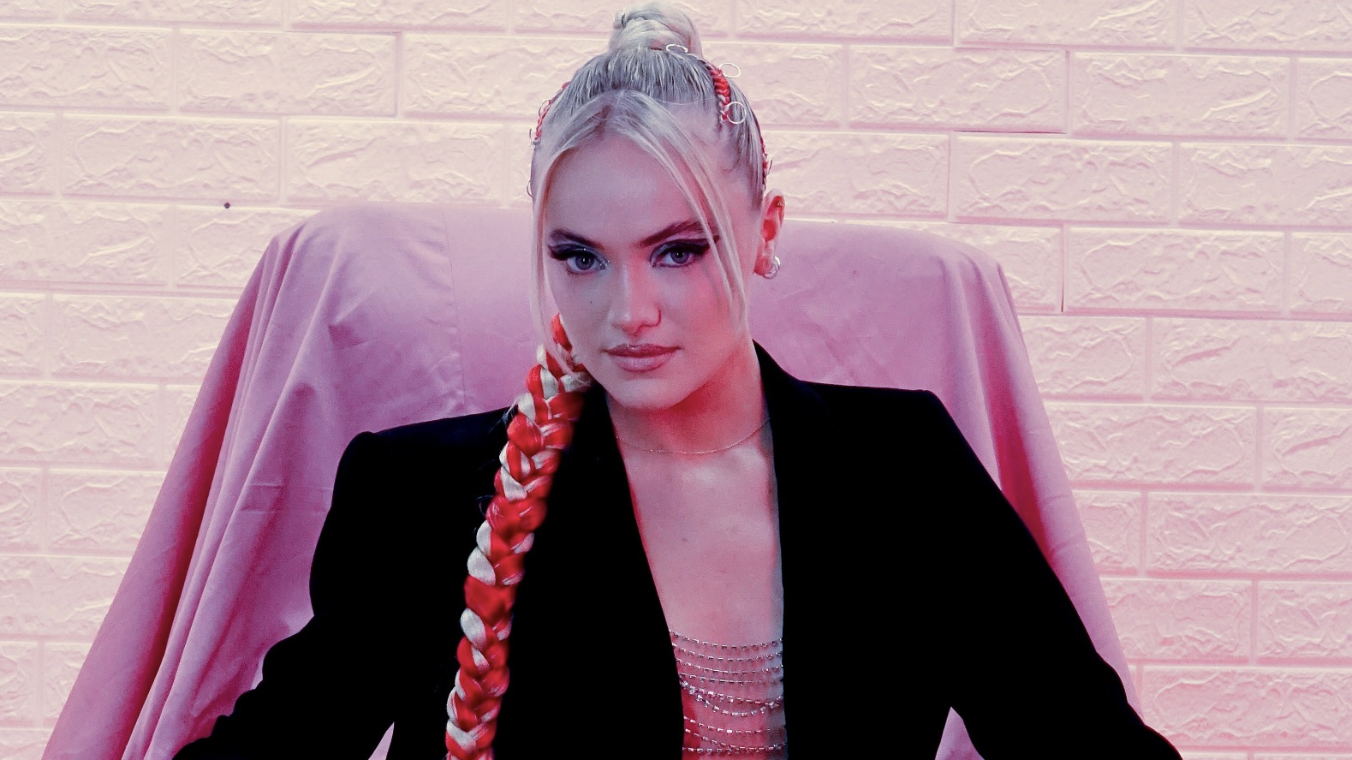 Harina has been making waves all across the dance and pop space as of lately. With the support from

We Brewed Up The Ultimate Beer Drinking Playlist

In collaboration with the cold-one-connoisseurs at Young Henrys Yes, the title is pure FACT. The ye