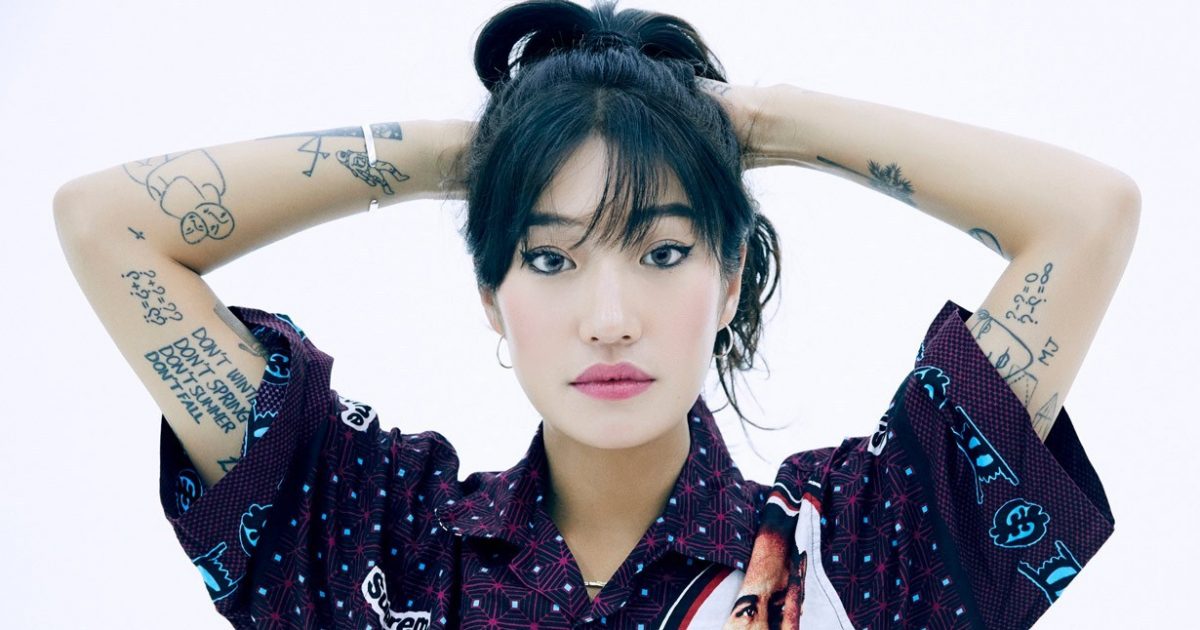 After recently touring Australia, Peggy Gou has dropped one hell of a remix package for her single ‘I Go’ that has seen the awakening of a few sleeping giants that’ll have dance music fans frothing.

The first remix was surprisingly from the ever energised Soulwax who’ve added their metallic electro style to the original, giving it a very palatable take, similar to that to a later 2000’s Kavinsky late night banger.

The second remix is from DJ Koze who has a knack for finding the hook in everything. DJ Koze has sliced in a very fun arpeggiated synth that is not too dissimilar to the one used in Todd Terje’s Inspector Norse. It goes down like a smooth whisky. 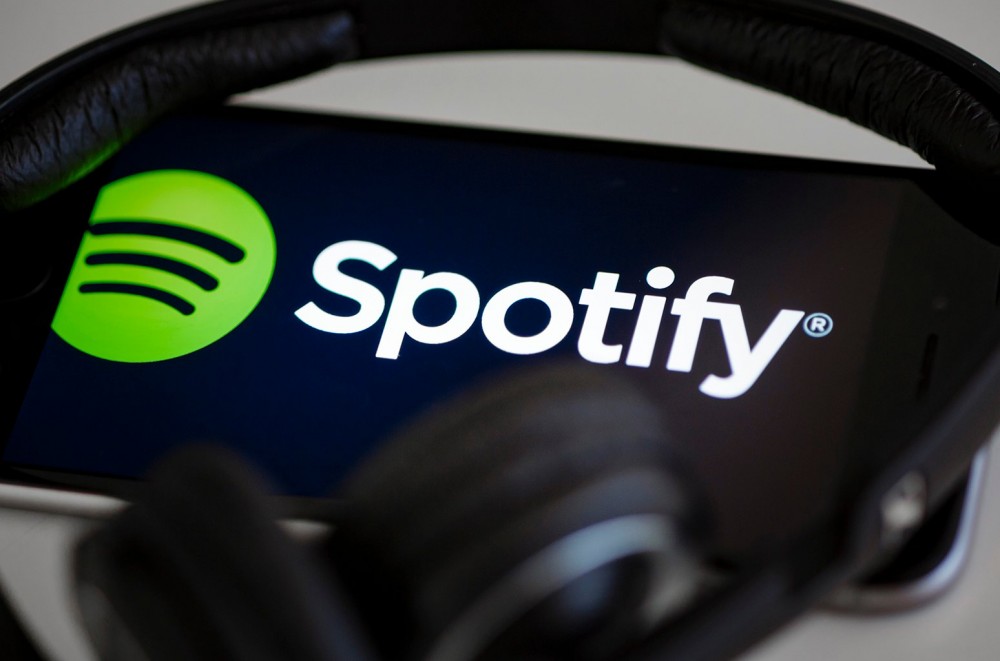 Audiophiles, put your hands up — Spotify HiFi is coming. Taking on competitors like Tidal and Amaz Ja Rule Goes After 50 Cent on Twitter: 'You're My Bitch!'

Let’s keep it real: Ja Rule does not like 50 Cent. Case in point: the former Murder Inc. rapper we Snoop Dogg Chimes In on How to Prevent School Shootings [VIDEO]

The tragic shooting in Parkland, Fla., has sparked a polarizing debate over gun control in America.