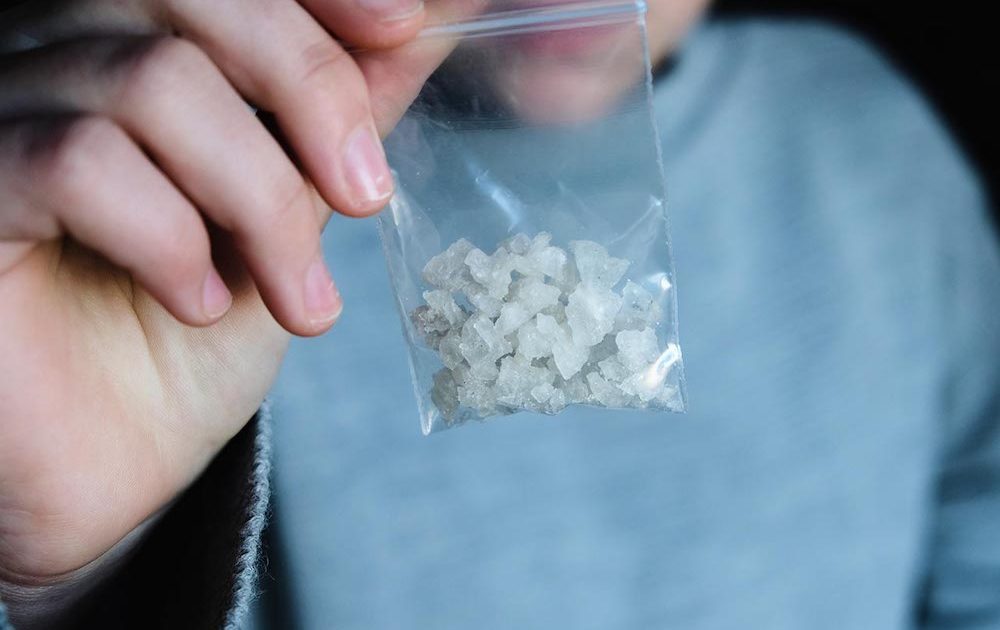 Perth is now the ‘meth capital’ of Australia

To be honest, living out of Sydney there aren’t a heap of things that come to mind when thinking about Perth all the way over in Western Australia. On the surface it’s looks beautiful with beaches and nature and they seem to have a slight obsession with Drum and Bass that’s about it. Turns out there’s a lot more cooking over there according to The Australian Criminal Intelligence Commission’s (ACIC) latest report.

While most countries strive to be the number one globally, it’s not often you want to take the title of highest users of methylamphetamine as Australia has just done against 20 nations. Those nations span across Europe, Asia and Oceania but doesn’t include Asian nations and the Americas… maybe because they’re already dealing with enough of their own problems.

On a state level, traditional users of rural NSW were outgunned or out-glassed in this case by our Perth breatheran.

ACIC chief executive Michael Phelan said this was in part due to border closures and product not reaching rural areas as well as Perth having a lower population but higher usage than usual.

ACIC principal advisor for drugs, Shane Neilson said things will likely even out after a burst of increased activity once borders reopened stating;

“What we will expect in the next four to eight months would be a return to more normal levels of consumption, particularly in the methylamphetamine market,”

The sewerage treatment survey when compared found that for MDMA consumption, Australia ranked 5th while for cannabis we ranked 6th.

The news comes as the ACT looks to roll-out drug testing facilities and decriminlise small amounts of drugs including methylamphetamine, MDMA, cocaine and MDMA, while NSW considers it’s own form of fines over charges and court action. Kayzo has been around for quite a bit now, that being said the artist has really seen an explosion i 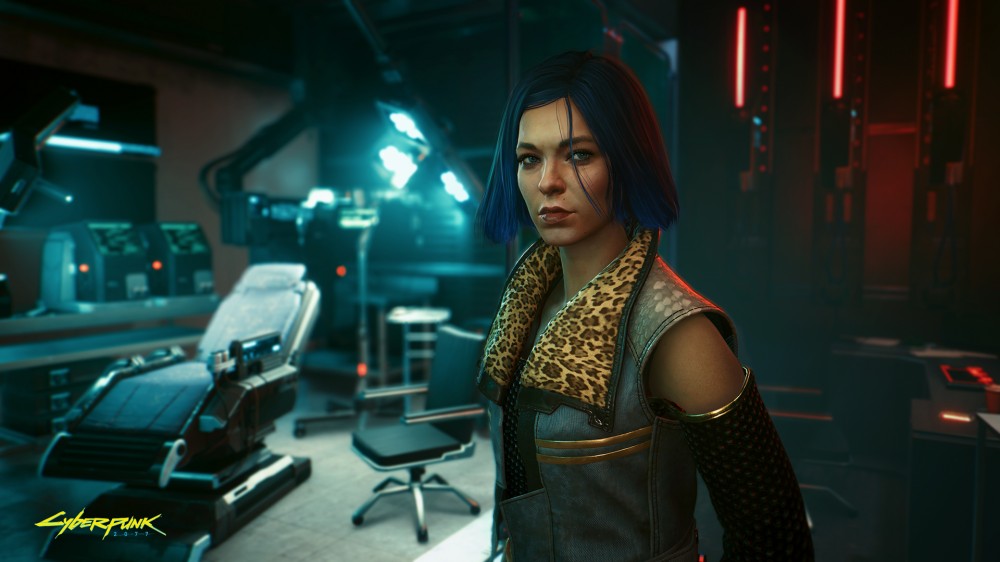 Cyberpunk 2077, one of, if not the most anticipated game of the year, officially releases tomorrow a 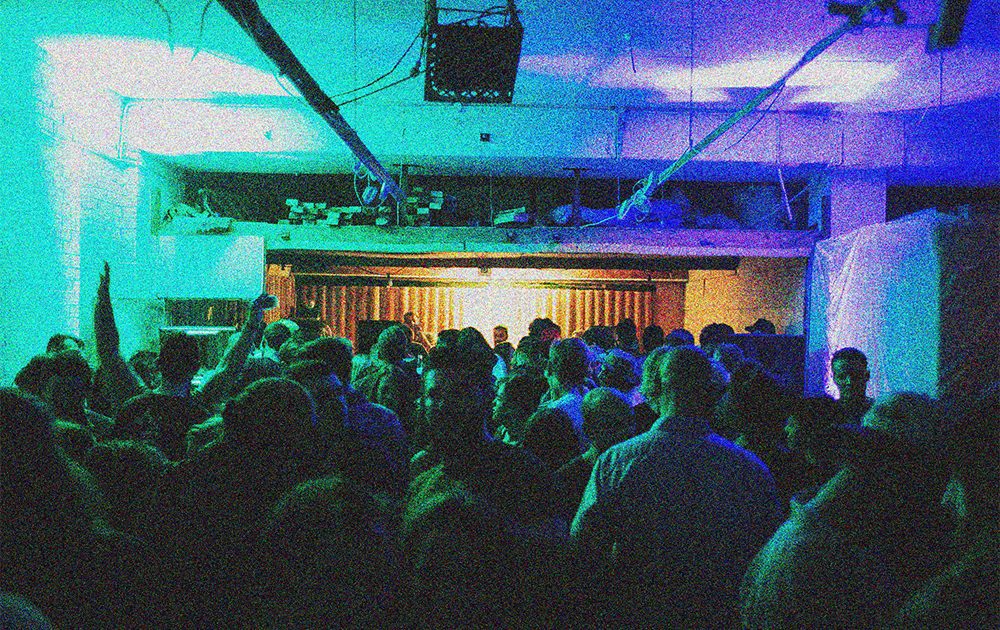 UK punters not showing up to gigs