Butler was driving a Land Rover down Ventura Boulevard in the Studio City section when he lost control the vehicle and hit a curb, according to NBC News.

Leah LaBelle was a former contestant on American Idol and was previously signed to Epic Records and So So Def Recordings, and many musicians remembered her impact and spirit, including Pharrell, who previously signed her to his I Am Other label.

"@leahlabelle , your spirit was just as your voice; beautiful," he wrote inn the caption, describing a woman who made it to the semi-finals  American Idol season three before signing a joint record deal with Epic Records, So So Def Recordings and his own I Am Other label. "Moments like these leave us with so many questions. What I don’t question is how much you loved God, how much you love your life partner and where you guys are now. Sing Sis, sing," he wrote in Twitter.

Beginning his NBA career in 2002, Rasaul played for the Miami Heat, the New Orleans Hornets, the Oklahoma City Thunder, the L.A. Clippers, the Toronto Raptors, the Chicago Bulls, the Indiana Pacers, the Washington Wizards and the San Antonio Spurs. Ice Cube also remembered both Rasual (38) and Leah (31) as kind people.

"Very sad to hear about my guy Rasual and his wife Leah. Great people. Such a lost. Please pray for the family," Ice Cube tweeted.

"Rest In Peace Rasual Butler and his wife Leah. My heart is heavy today for their families. Thank you for everything Rasual," he wrote on Twitter. 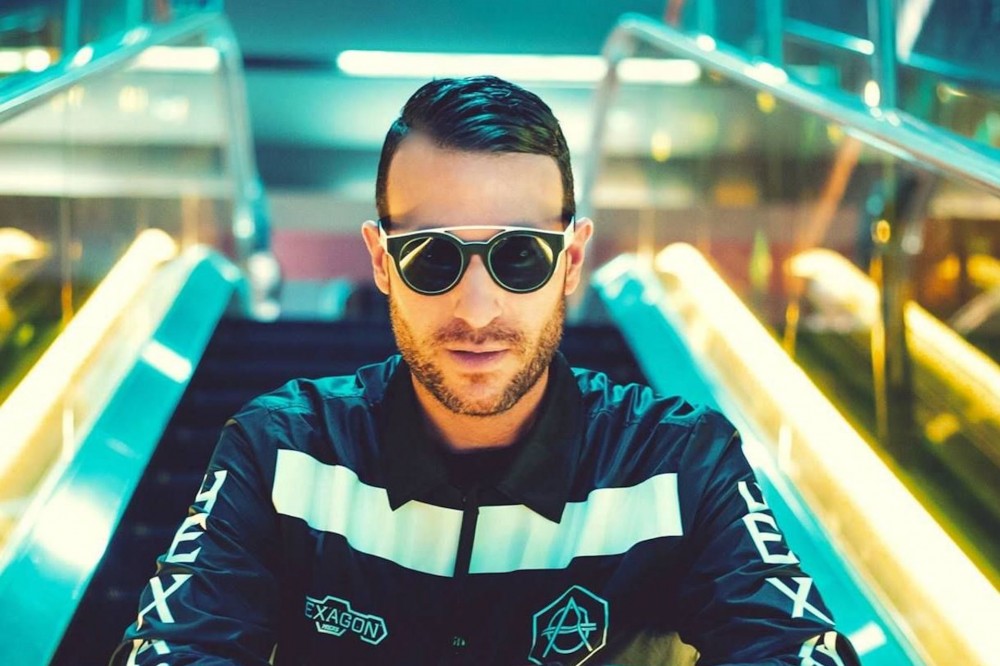 by: Farrell Sweeney May 27, 2019 pinterest Don Diablo dipped his toes into pop with recent release &