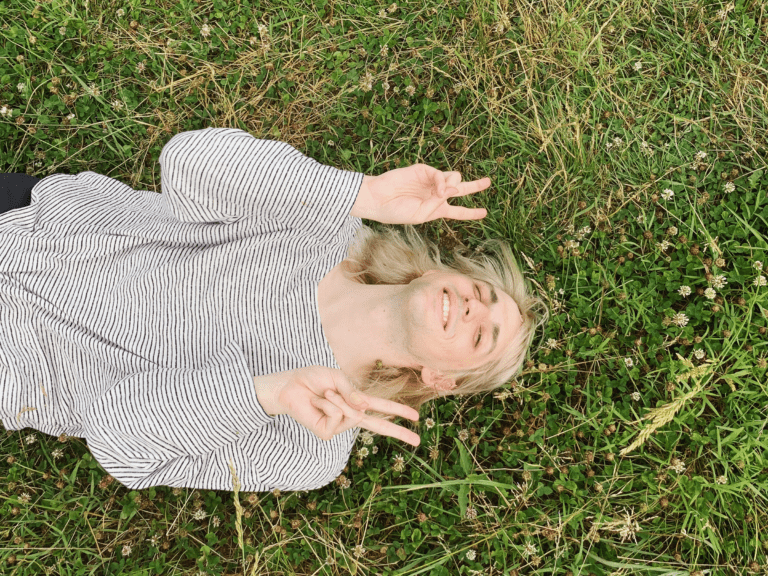 Porter Robinson released his sophomore album, Nurture, a little over a year ago. He’s been touring the album since, as well as debuting a new project — Air2Earth — so you could say he’s been keeping pretty busy. But he’s just announced his next single, “Everything Goes On,” in collaboration with Star Guardian and League of Legends.

By now, most of you should have heard of League of Legends, but you wouldn’t be remiss for missing the memo on Star Guardian. Via the LoL Wiki:

Star Guardian is a series of parallel universe skins in League of Legends that follow the story of a group of high school students who choose to become cosmic protectors and must battle cosmic enemies threatening the universe. However, they consequently learn of the anguish and perils associated with their newfound roles.

Follow the presave link here to automatically have the track in your library when it drops on Thursday!

“Is it selfish that I’m happy as we pass the setting sun?”

Everything Goes On — my new song in collaboration with Star Guardian / League of Legends releases Thursday ?✧? A fresh report shows that worldwide music revenue grew by a mouth-watering $1.4 billion dollars in 2 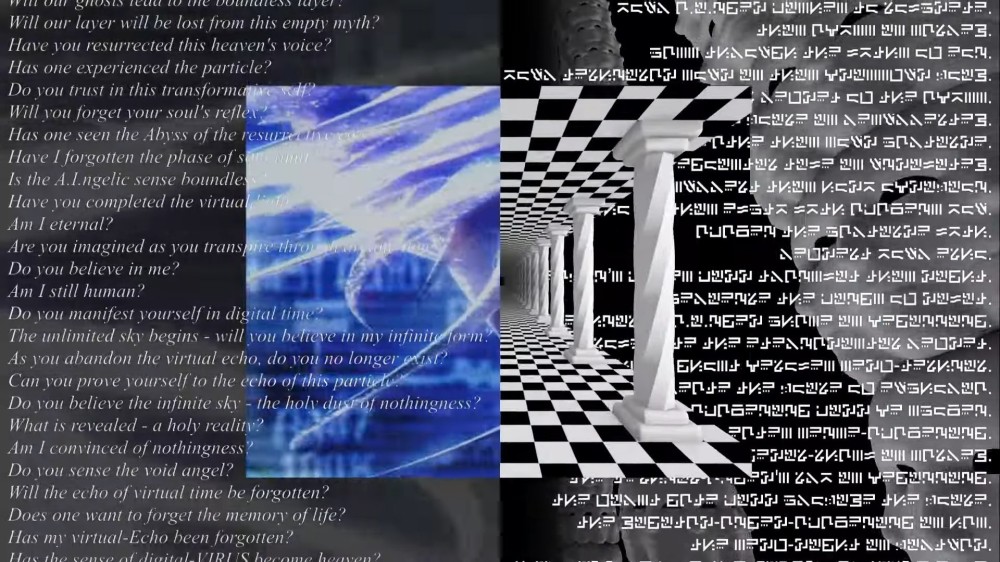 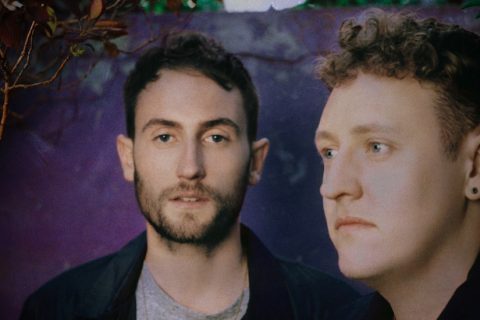 Maribou State “it’s completely unpredictable and impossible to be on any kind of path that has a guarantee of success.”