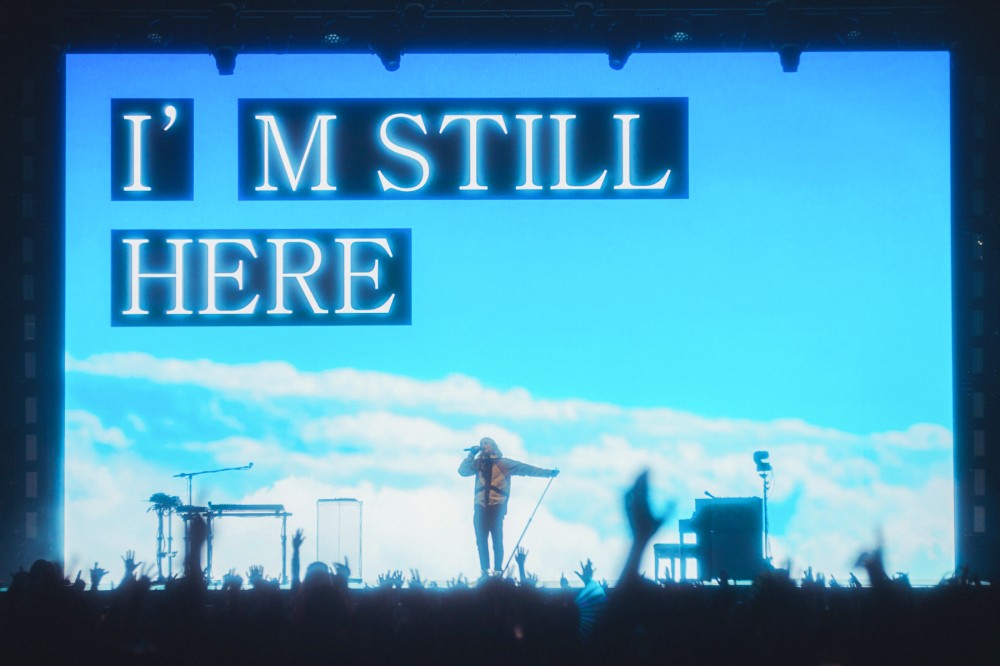 Second Sky, the festival curated and thrown by Porter Robinson, is only just a little over three weeks away and there’s still work being done. Fred again.. sadly had to drop off the lineup, in an announcement he made last week, and a special guest has no yet been revealed. But as for Porter himself, he shared some news about his own set.

“I’ve been working hard and I have a crazy ass update about what my set will be at second sky HAHAH more soon,” he tweeted this morning.

Just as Madeon upgraded his Good Faith set to Good Faith Forever, perhaps a new Nurture live set era is upon us, as well.

As he said, there will be “more soon” — but if you’ve already got your ticket, transportation, and lodging all set for October 29, you’re going to want to hold onto that ticket tightly to see what’s in store.

i’ve been working hard and i have a crazy ass update about what my set will be at second sky HAHAH more soon ‼️‼️‼️‼️ pic.twitter.com/B6mLxnIy6I 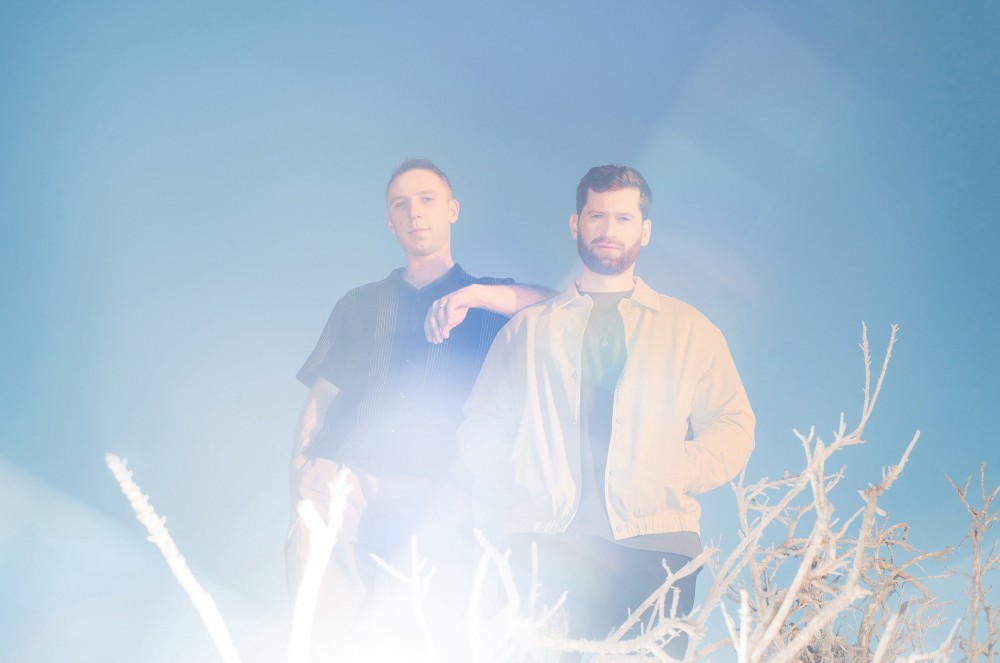 Apart from their 2020 project with Golden Features, BRONSON, it’s been four years (and change) 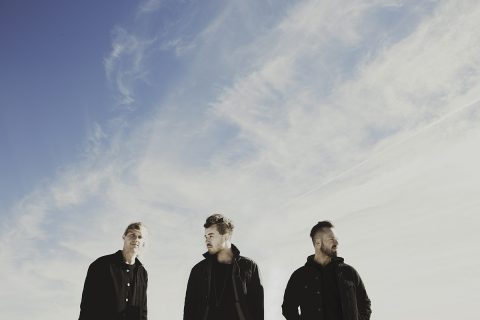 Not content with hearing that RUFUS DU SOL has a live album on the way? Well, the good news is it&#8