Post Malone Says It's a 'Struggle Being a White Rapper'

Post Malone has garnered a wave success thanks to hip-hop. From “White Iverson” to “Rockstar,” Malone has become one the top rappers in the game. But in a recent interview with GQ, the 22-year-old artist appears to loathe being a rapper.

GQ’s Bijan Stephen asked Malone, "Do you, Post Malone, ever feel anxious about working in a primarily black-identified genre music?”

Post Malone's response: “I definitely feel like there’s a struggle being a white rapper. But I don’t want to be a rapper. I just want to be a person that makes music. I make music that I like and I think that kicks ass, that I think the people who fuck with me as a person and as an artist will like."

Malone's remarks has sparked "blacklash" on Twitter, with people giving him the side-eye on their timelines. Since then, Malone posted a half-hearted apology on his Twitter account for his comments. He tweeted:

Nevertheless, people on Twitter vehemently disagree that Post Malone is struggling as a rapper in the game.

"I find it hard to believe that Post Malone is] struggling with being a white "rapper" when he's been climbing the charts since his feature with Quavo. You are not struggling, sir," tweeted one person.

Another fan wrote, "Culture vultures like Post Malone should have never gotten a seat at the table to begin with but enablers."

Check out more reactions below. 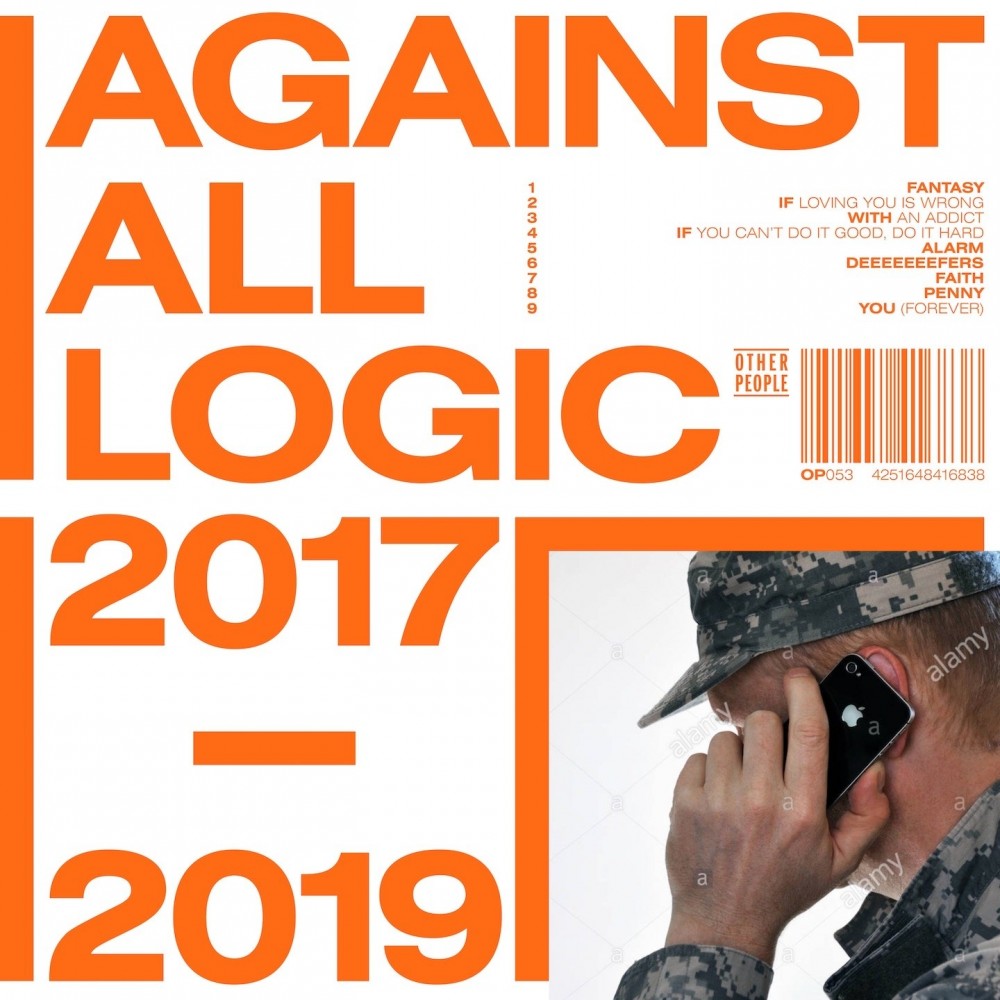 by: Josh Stewart Jan 31, 2020 pinterest Nicolas Jaar returns to his effortless A.A.L. (Against All L The Myth Of Tarae is a veritable story in LP form, and a powerful porfolio of Anton Dhouran’s