Pour It Up: 15 Rappers That Dominated the Alcohol Industry

When documenting the history of hip-hop, it's easy to find hip-hop's connection and love-affair with alcohol. Having a good time has always been a top priority and in addition to the music, the parties and concerts where hip-hop lived were often littered with booze and liquor to help keep the party going strong. As rap would make its way from the park jams onto wax in 1979 and throughout the '80s, a number of artists would begin referencing their favorite brands of alcohol in their rhymes. From beers to liquor and champagne, several alcohol brands gained street cred and popularity across the U.S. and beyond thanks to shout-outs on songs.

The '90s would see hip-hop begin to cash in on their influential style, with rap royalty like The Notorious B.I.G., Wu-Tang Clan, Snoop Dogg, Ice Cube, Eric B. and Rakim appearing in ads for St. Ides, a popular malt liquor beverage. While rappers during the early '90s generally preferred to drink on a budget, the mid-late '90s would find both rap artists and executives opting for more pricey alcohol and champagne brands, with Puff Daddy, Jay-Z and his Roc-A-Fella cohorts mentioning Moet, Cristal, and Belvedere within their rhymes and showing them off in their music videos.

The era of flash and high-end living would couple with rap artists' desire to become entrepreneurs in their own right. These artists leveraged their influence on consumers into generating revenue for themselves. On the business side, a growing disconnect and sense of disrespect between hip-hop and the owners behind alcohol brands that were associated with hip-hop culture causing artists to pick a side during the brewing war.

The new millennium would see a rise in the number of rap artists entering the alcoholic beverage industry, with many finding success and building brands that have not only become popular in hip-hop, but in pop culture as well and have even gone global. In 2018, The Boombox looks back at 15 rappers who have made a foray into the liquor and booze, with varying results. SE3K’s remix for “The Riddle” by Jaxx & Vega with Nik Kershaw will take you straight to the main stage! 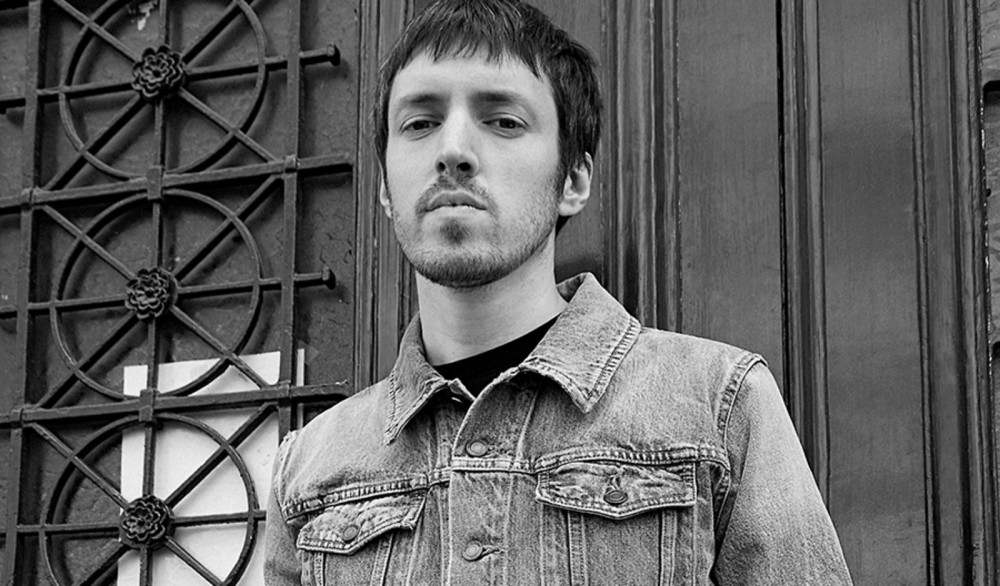