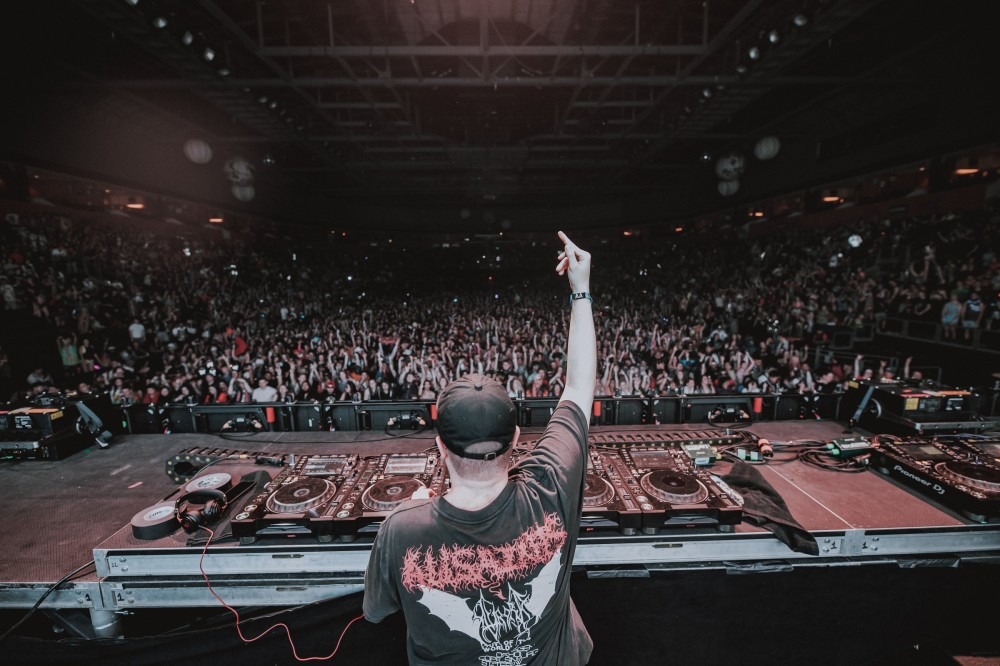 You know the words, you know the drop, you know the producer… “Laserbeam” from Ray Volpe is now officially out everywhere, and you’re going to hear it everywhere. The song was the #1 most played record at EDC Las Vegas; when you consider there were 9 stages with dozens of different genres, and one dubstep track was played by everyone, that is definitely significant.

“Thunderdome was actually the viral origin of ‘Laserbeam,’” Ray says. “It started with an email to Excision updating him with new unreleased music to play at shows. I mentioned in the email how ‘Laserbeam’ would be cool to play with lasers in his high-production sets with crazy rigs. After my set at Thunderdome where I was support for Excision, I went to the crowd to watch Excision perform & suddenly heard the beginning of ‘Laserbeam.’ The reaction from the fans in the venue as the song dropped was loud & clear. Needless to say, I was also freaking out. I filmed the whole thing & posted it the next day on social media, which went viral, currently tallying over 800,000 views on my own platforms; Excision, Illenium, Black Tiger Sex Machine, & many others have posted as well since then, accumulating a total of over 10,000,000 views today. I thought to myself that this is the craziest thing ever and that it couldn’t possibly get any better.”

Since then, the track has been played ad nauseam to the point that its presence is almost ubiquitous in any bass set these days — and that’s not an indication of laziness on the DJs, but a sign of how good this track is that it’s absolutely everywhere.

Want to be in on the craze? Listen below and add it to a playlist today. It appears that Drake has set yet another record, although this time it had nothing to do with music 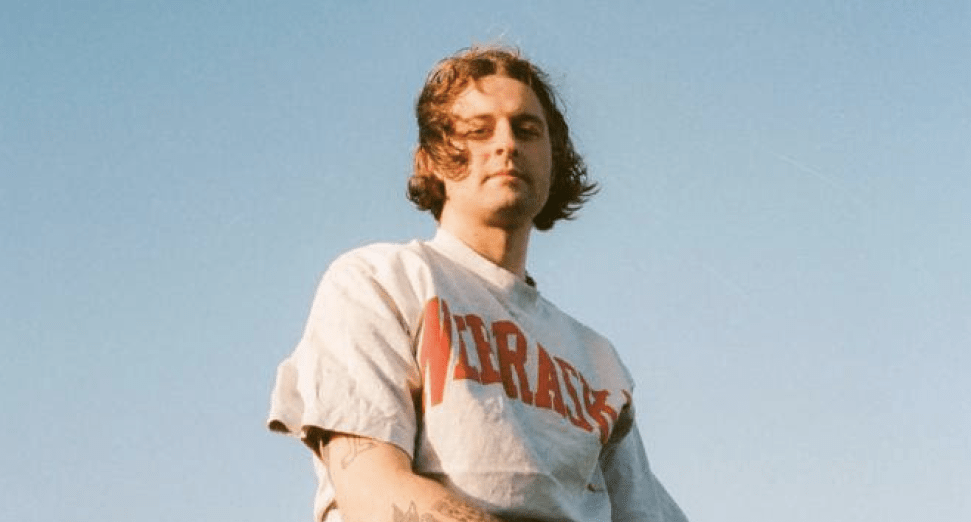