Rihanna's new hit with N.E.R.D., "Lemon," has pushed her into new territory on the Billboard charts.

Billboard reports that the singer has now earned her 50th Top 40 Billboard Hot 100 hit courtesy the track. Among women, there's only one other artist to match Ri-Ri's latest feat, Taylor Swift who has 55.

However, Rihanna now ficially matches The Beatles with her 50th entry, and also surpasses Madonna, who has 49.

Doubling down on her latest accomplishment, this Sunday, the eight-time Grammy winner will perform at the awards, along with DJ Khaled and Bryson Tiller, delivering their smash hit single, "Wild Thoughts."

In addition to her Grammy stint, Rihanna also leads the nominations for the iHeartRadio Music Awards along with Bruno Mars, DJ Khaled, Luis Fonsi and Ed Sheeran—they each have five nominations.

To top it f, late last month, it was reported that her most recent album, 2016's Anti, had ficially spent 100 weeks on the Billboard 200 Chart.

As for her latest milestone, you can check out the list artists with the most Hot 100 hits all time below, courtesy Billboard. If you have never seen Tiesto live, you are really missing out on something special. Even as the leg 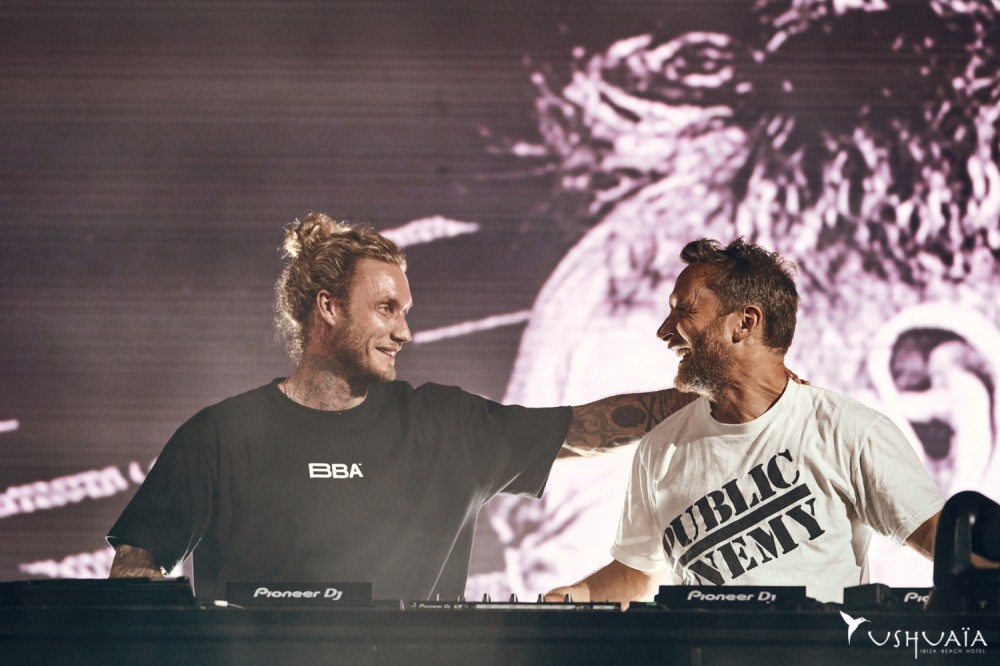 Exclusive: David Guetta partners with MORTEN for the Aloe Blacc-assisted 'Never Be Alone'

by: Rachel Narozniak Jul 25, 2019 pinterest With “Never Be Alone,” David Guetta and MORT