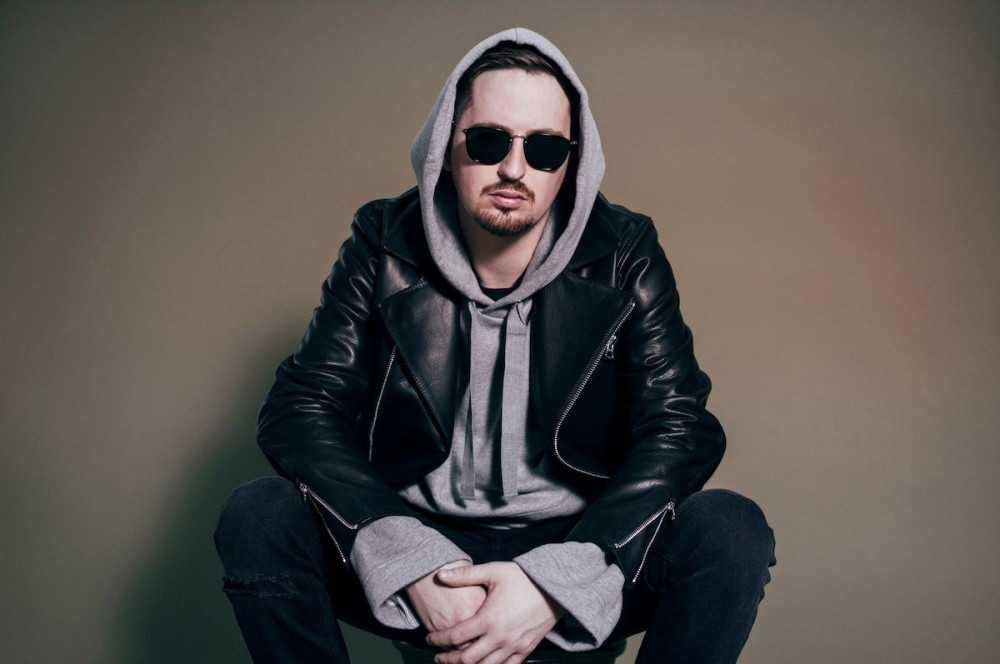 Robin Schulz has been accused of stealing elements of his new song “Miss You” with Oliver Tree from rising producer southstar, who released a song with the same name, same sample, and seemingly same production (even the same track length) three months prior.

A rework of Oliver Tree’s “Jerk,” “Miss You” initially released by southstar on May 9 has been discovered in playlists and major live sets ever since. Exploding in Germany and rippling globally, southstar’s “Miss You” landed in Spotify’s Viral Charts (no.1 in Germany and no.2 globally) while peaking in the Top 50 Charts in Germany with a no.20 spot and still continuing to ascend.

All that to say that southstar’s song was not some underground hit and it was definitely widely known. It’s also worth mentioning that Robin is German, where the track was no.1 in Spotify’s Viral Charts.

On Instagram stories, southstar called out the producer: “Robin Schulz stole my song ‘Miss You’, which I dropped over a month ago!”

Robin Schulz’s management have made an official statement: “For over 20 years we have navigated fairly and with great respect for all artists and their creative work. Sometimes I am surprised by the audacity of other artists to deliberately disregard rights and works and capitalize on them.”

To that point, it was unclear from the information provided how southstar acquired and cleared the original “Jerk” sample. Your EDM has asked for clarity on that matter. 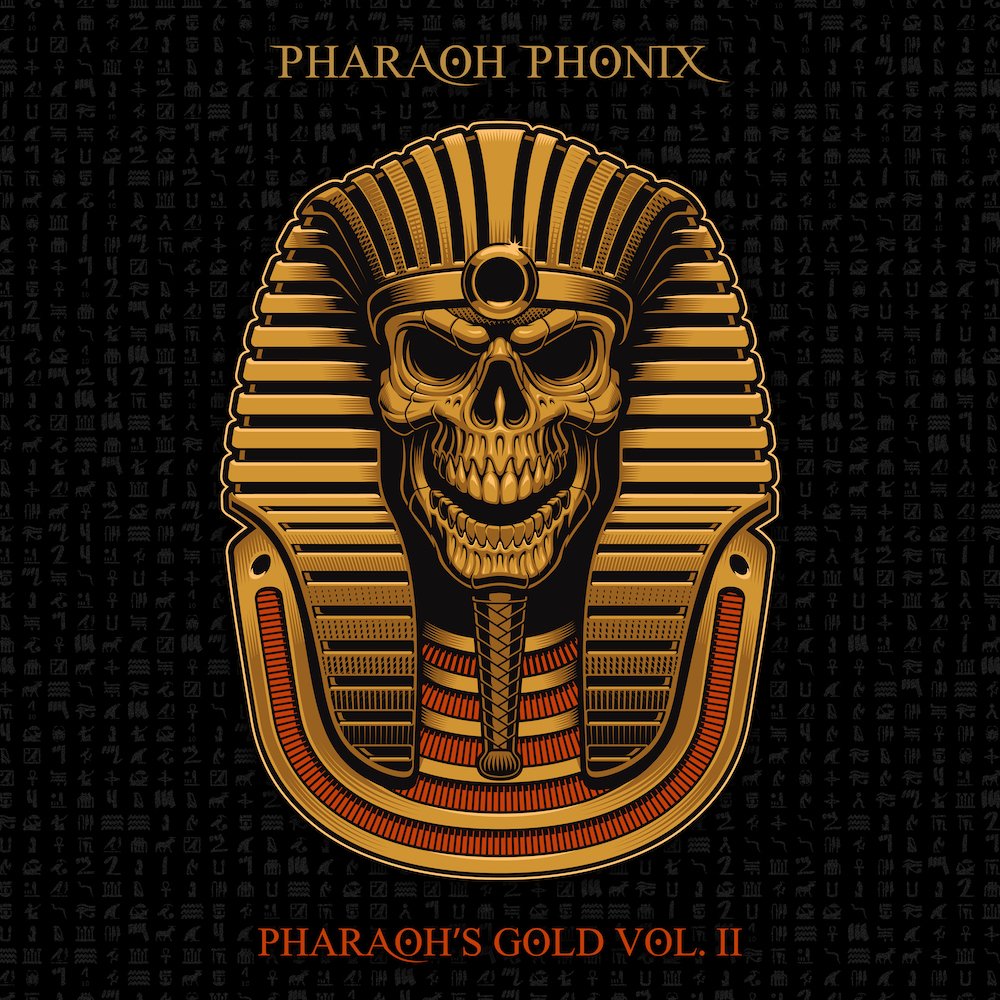 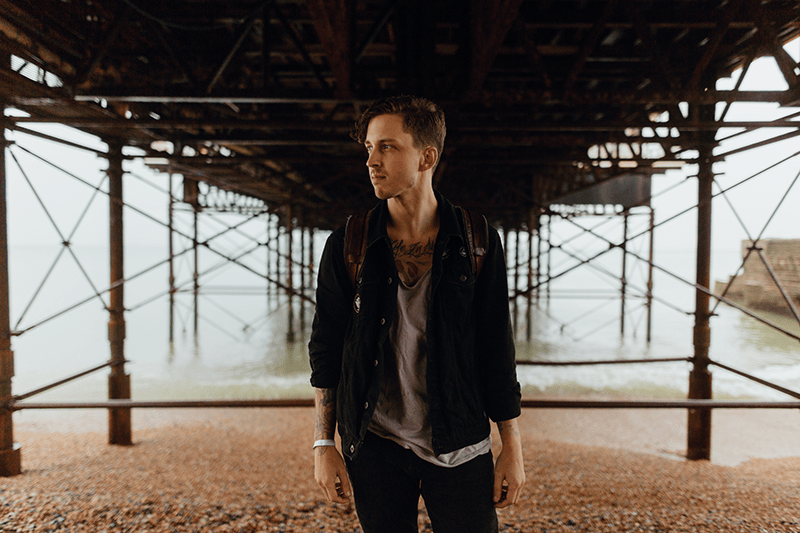 Ekali Responds To Ex-Fiancée, Sam Black, Over Accusations of Abuse

UPDATE 3:42 PM PST | Ekali has added another tweet to address “what I did do wrong,” ad