What do you get when you combine Royce da 5’9”, Joyner Lucas and Black Thought? A fiery lyrical banger.

Lin-Manuel Miranda enlisted the aforementioned rap trifecta for the remix “Wrote My Way Out.” The original version featured Nas, Dave East and Aloe Blacc so he had to take it to another level for the remix.

The remix is produced by !llmind who provided a thunderous beat, dramatic piano and orchestral strings for the lyricists to spit over. On the song Royce, Lucas and Thought detail how their rough upbringings inspired them to become great poets.

All three emcees delivered great bars, but Thought had the standout verse as he chronicles his struggles and using a pad and a pen to find his way the hood.

"I feel like I wrote my way up out a burning building / To earning millions in this world soldiers and civilians / I burn the oil every night as I return to brilliance / Under the gun, I'm under pressure, under surveillance," he raps. 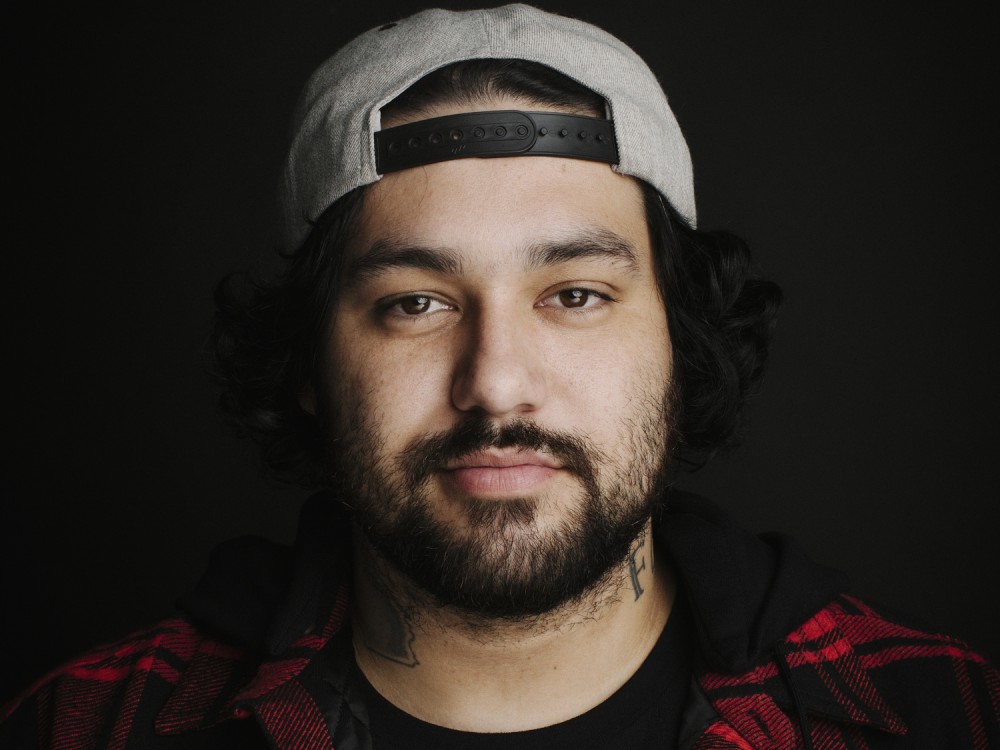 Deorro – All This Time (Timmy Trumpet Remix) – EDM All Day

by: EDM All Day Oct 25, 2019 pinterest Deorro’s summertime anthem ‘All This Time’ Only a couple of weeks after launch “Fractions,” Cray has put her personal contact on Ja Dash Berlin withdraws from ASOT lineup due to health issues

Armin van Buuren’s A State of Trance 850 event will commence in Gliwice, Poland on May 31, but Das