With the support fellow Brazilian , Scorsi has taken to for the release his debut EP, Alok Presents Scorsi. The blossoming Scorsi, after winning the 2016 Miller SoundClash, has secured an eclectic string releases on Phouse and Sony’s Braslive, capturing the attention  the widely acclaimed house hero Alok. His repertoire ranges from punchy bass house to the emotive future bass  his breakout hit, “So Simple.”

Scorsi lays out his vastly differing deck cards in Alok Presents Scorsi, made up two original tracks and two his Alok remixes, “Big Jet Plane” and “Love Is A Temple,” featuring IRO, which Alok mixed into his 2017 set. Scorsi fers a bouncy, carefree touch to “Big Jet Plane,” adding Latin drums and a high-pitched lead synth, while his take on “Love Is A Temple” is a straightforward future bass rendition the original, leaving most the interlude’s pop-infused guitar chords and vocals intact.

“Crossover” is a high-powered electro house track  Scorsi’s own concoction, begging to be played in the fist-pumping company  gassed up festival-goers. In an even fiercer fashion, the final track, “Tumbah,” is a roaring display screechy, relentless bass house.

The debut EP seems to serve as a Goldilocks experiment for Scorsi, in which he can’t seem to find quite the right flavor  EDM porridge. The result is a somewhat sporadic body high-quality work, wherein Scorsi is only beginning to carve his signature style into several vastly differing genres. 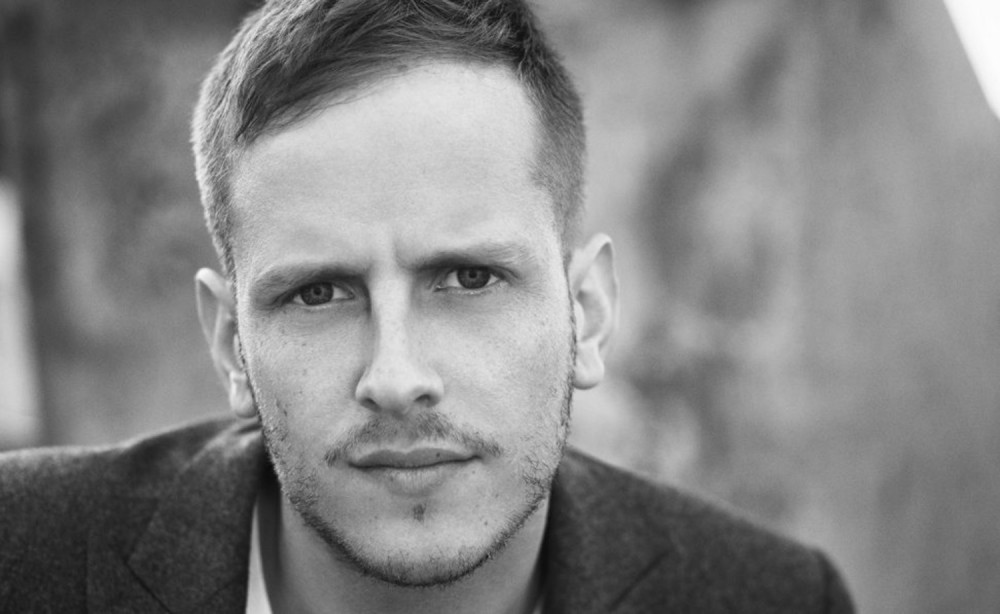 The wait for Ilan Bluestone's sophomore EP is finally over

by: Farrell Sweeney May 6, 2019 pinterest Ilan Bluestone has released his sophomore EP, We Are The U 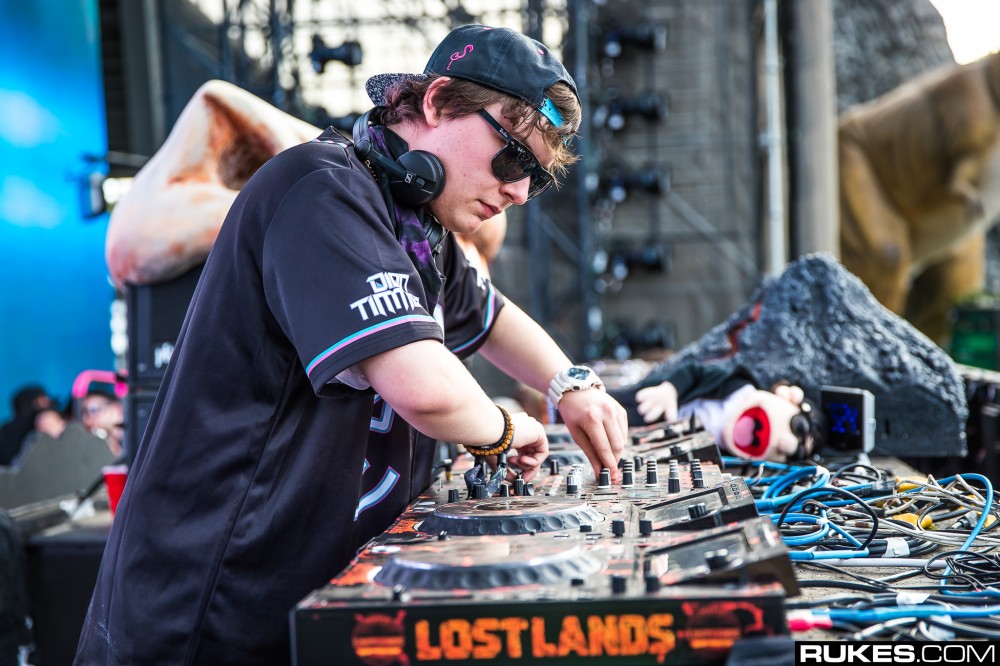 by: Harry Levin Mar 29, 2020 pinterest Dion Timmer has accomplished more by the age of 20 than most 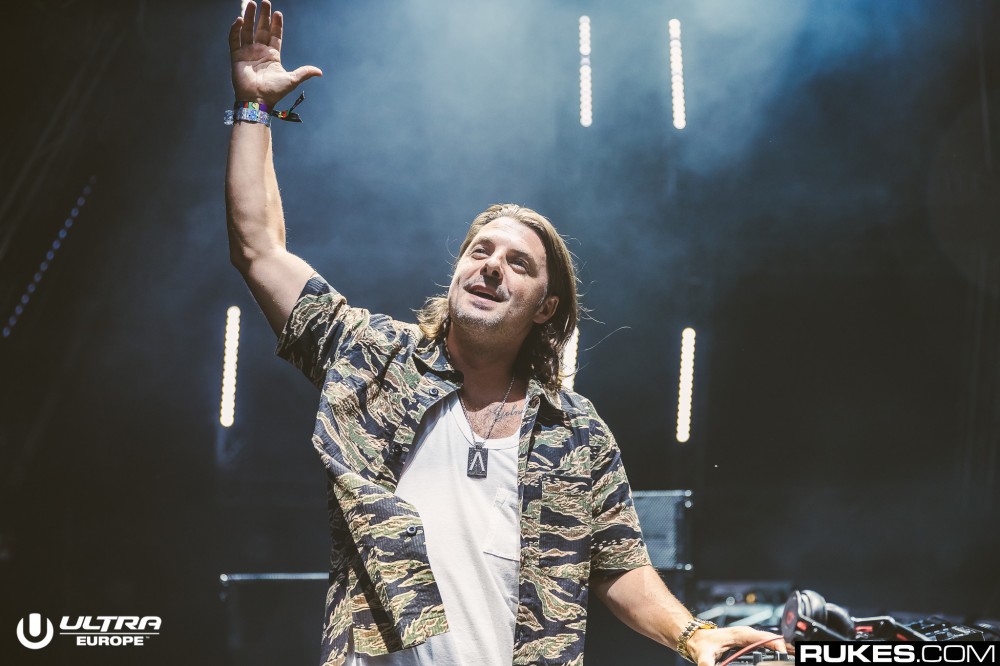