is taking a page from the playbooks , , and , announcing his own curated event to bow later this year.

Curating a line-up that delves into all corners his influences and tastes — with acts from the worlds trance, bass music, and psy, respectively — “Chronicles” will also see Seven Lions play two contrasting sets to book-end the event’s musical journey. Opening up the room with a special “Observatory” set, Seven Lions will explore his deeper and more experimental side as with his recently launched mix series, whilst his headline closing set will provide the classic Seven Lions experience that he has imported to festival stages, clubs, and theatre halls across the globe. 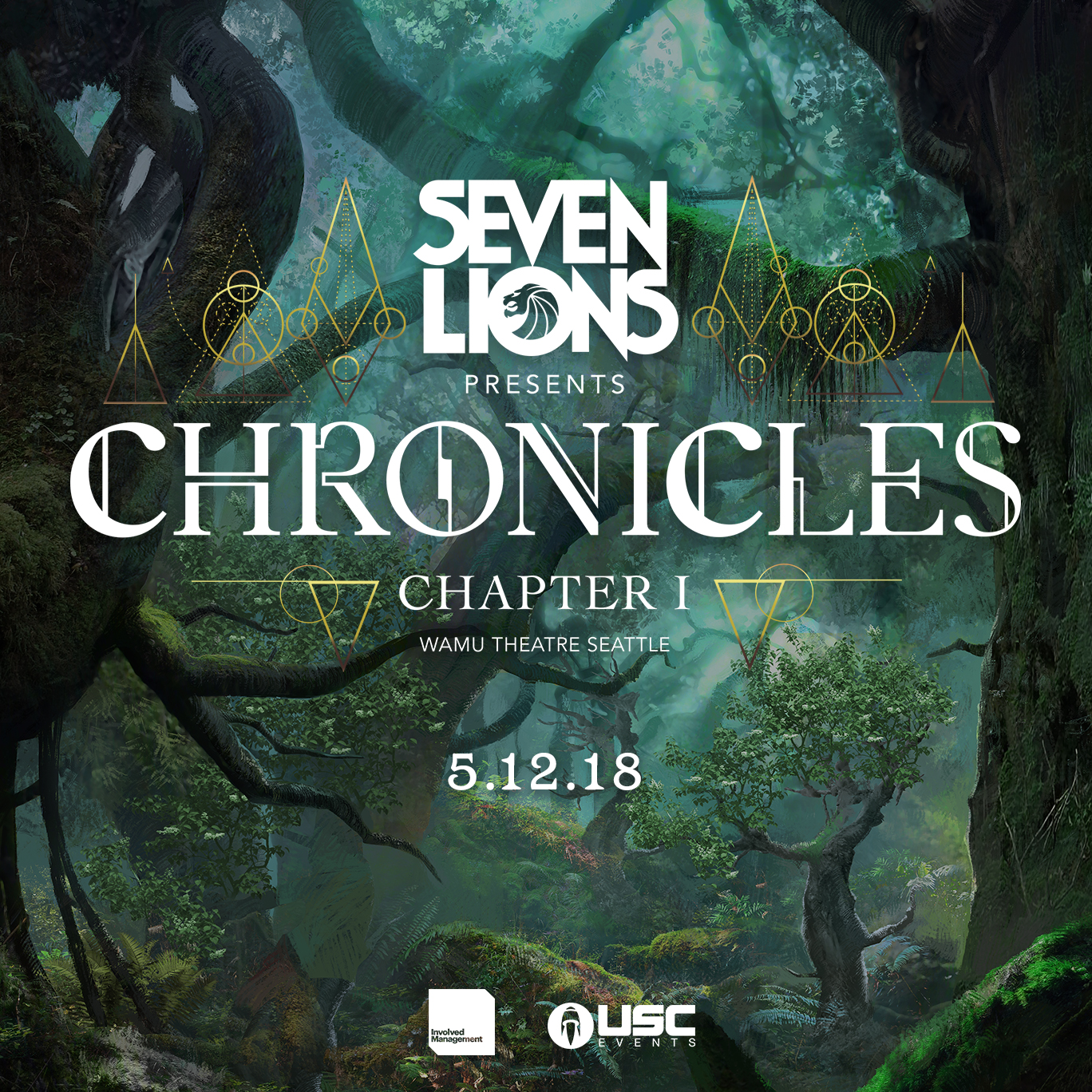 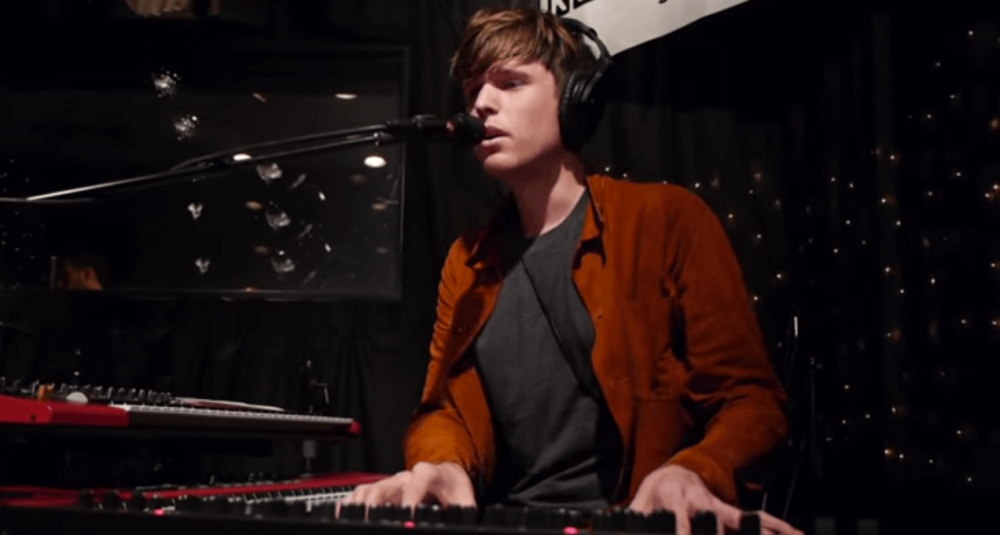 Last month, the multi-talented Brit, James Blake, set the scene up in a blaze of intrigue, taunting The unexpected passing of Avicii, born Tim Bergling, has been a tumultuous wave of sadness for the