Sheila E. Spoke With Justin Timberlake: 'There Is No Hologram'

Prince fans can now breathe a sigh relief. No hologram the Purple One will appear during Justin Timberlake’s Super Bowl Halftime Show in Minneapolis.

On Saturday (Feb. 3), Prince’s former drummer Sheila E. confirmed the news on her Twitter account. Apparently, she spoke with JT’s reps and conveyed Prince’s wishes that he not be turned into a hologram. She tweeted:

While this may be good news, that doesn't mean that Timberlake won't pay homage to Prince during his halftime performance.

According to reports, JT will salute the late music icon with a song or two — possibly "Let's Go Crazy" — during his set.

As the FADER mentioned, Prince expressed his displeasure over holograms in a 1998 interview with Guitar World. When he was asked, “With digital editing, it is now possible to create a situation where you could jam with any artist from the past. Would you ever consider doing something like that?,” Prince responded

You can watch the Super Bowl LII matchup and halftime show on NBC at 6:30PM ET. Any fan modern progressive has likely heard the name ‘.’ The British producer has been 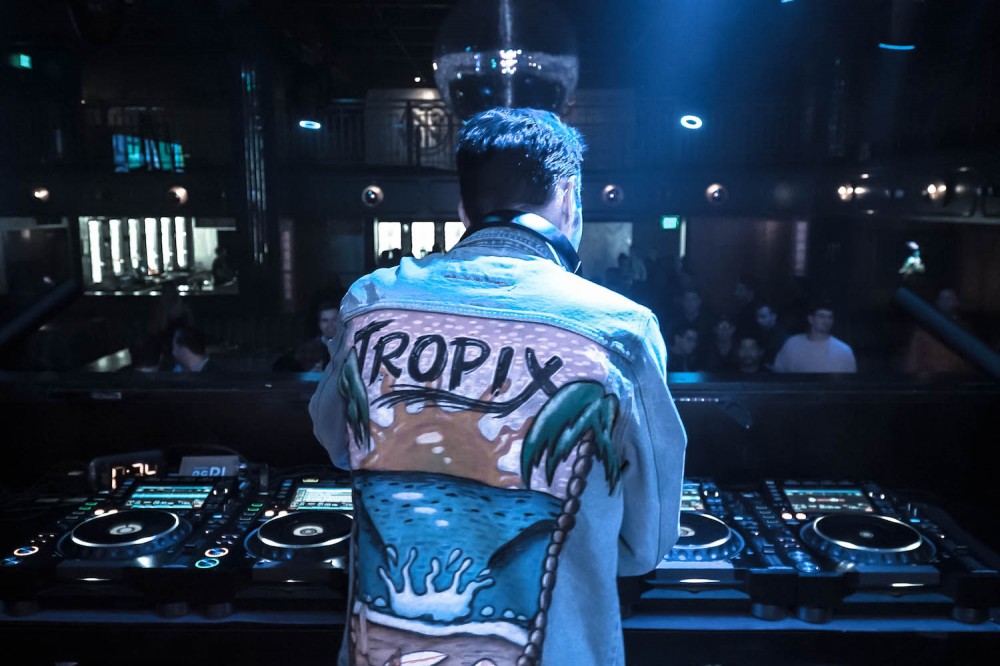